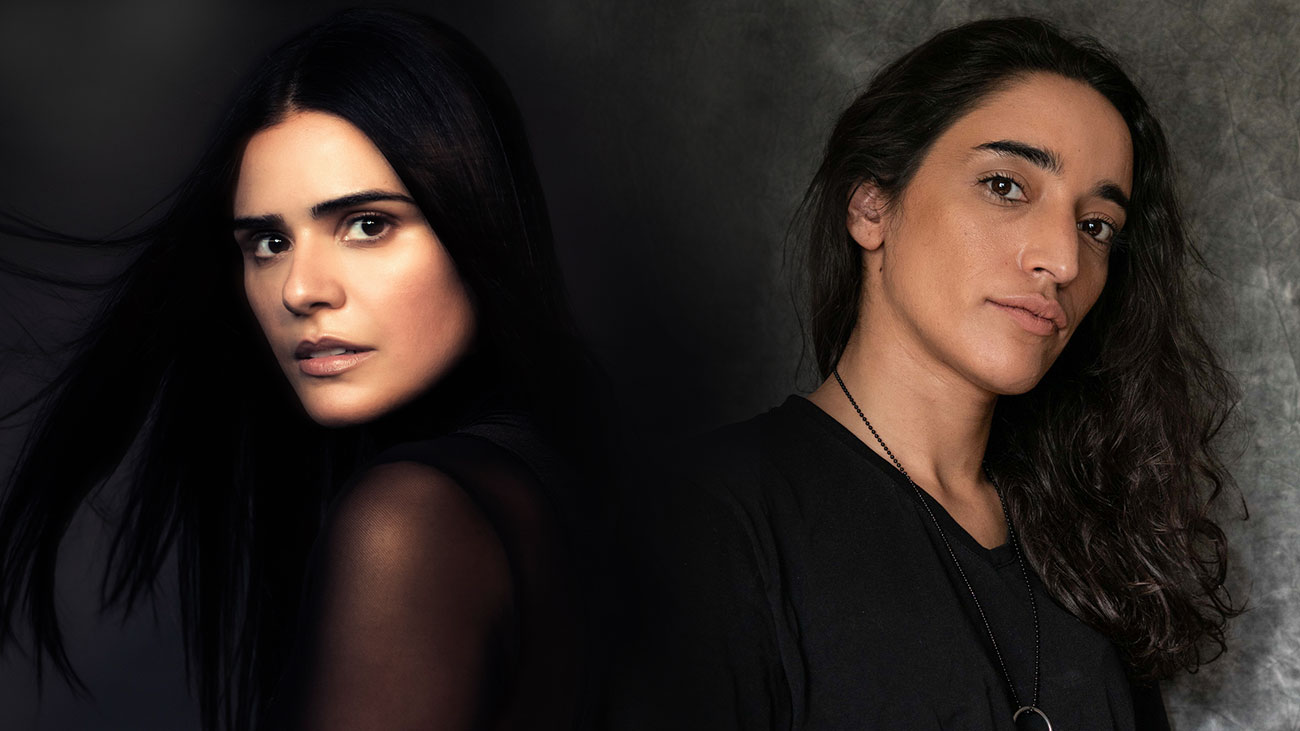 Of course, DJs work hard whenever they see tens of thousands of people before them, but they’re on another level when sharing the stage with a colleague. Especially if this colleague is a friend and/or someone whose music they appreciate and respect.

One of the most exciting shows on this year’s mts Dance Arena will be put on by two great women who have already presented their work to the local audience individually. ANNA was part of the prestigious NovaMute label’s showcase event, while Sama‘ first performed in Serbia last year at the No Sleep Novi Sad Stage before coming to Belgrade for the Central Dance Event in 2022.

The Brazilian ANNA was a regular at the top of the Beatport Techno chart even before the legendary Daniel Miller invited her to be part of the Mute family. She made “Razor” for him, playing with her favourite synthesiser, a Roland MKS-80, made in ’85. She spiced up the dry techno with her juicy bass, leaving the impression of extreme thoughtfulness after every move.

“Dreamweaver“ and “Escapism“ are found on the B-side of this EP, which was a huge turning point in her career. These dancefloor bangers show that a simple idea and precise execution can create great results. The first track breaks all barriers between the Belgian and Detroit techno styles, while the second cold-bloodedly walks the techno-trance line.

She recently reached new production peaks with “Hidden Beauties” and a Jon Hopkins remix, seeing impressive streaming numbers on Spotify. There is also an original track for Tale of Us and releases for labels such as Drumcode, Hotflush, Clash Lion, and Domino. She particularly seems to shine whenever she gets a call from Kompakt, and the track she made with Kittin was boldly made to be the ravers’ anthem, which it is becoming.

In a cover piece for DJ Mag’s front page shortly before the beginning of the pandemic, Ben Cardew wrote that “DJing feels not so much like something ANNA does, but something she is.”

She got into music very early, at the age of 14, since her father ran a small nightclub near Sao Paulo. So, she already has twenty years of experience but still a lot of youthful energy, setting her apart from the competition.

Sama’ Abdulhadi has admitted that her goal was to put Palestine on the global music map. She proudly holds the title of her country’s unofficial cultural ambassador to the world. She describes her music as “Berlin techno” perceived “in a Lebanese way.”

After studying audio engineering at SAE in London and working in the film and music industries, she began to focus on DJing. Her Boiler Room set, which is approaching 10 million views, has brought her global fame and as many as 40 bookings in just one day.

Her career couldn’t have gone without at least a few controversies, considering where she comes from and what business she is in. In late December of 2020, she was arrested while filming one of her sets for Beatport on the charge of “desecrating a holy site.” She kept releasing music from prison, including remixes of Jane’s Addiction and Jim Morrison’s vocals. Later, she published her first original track for Circoloco, called “Reverie.”