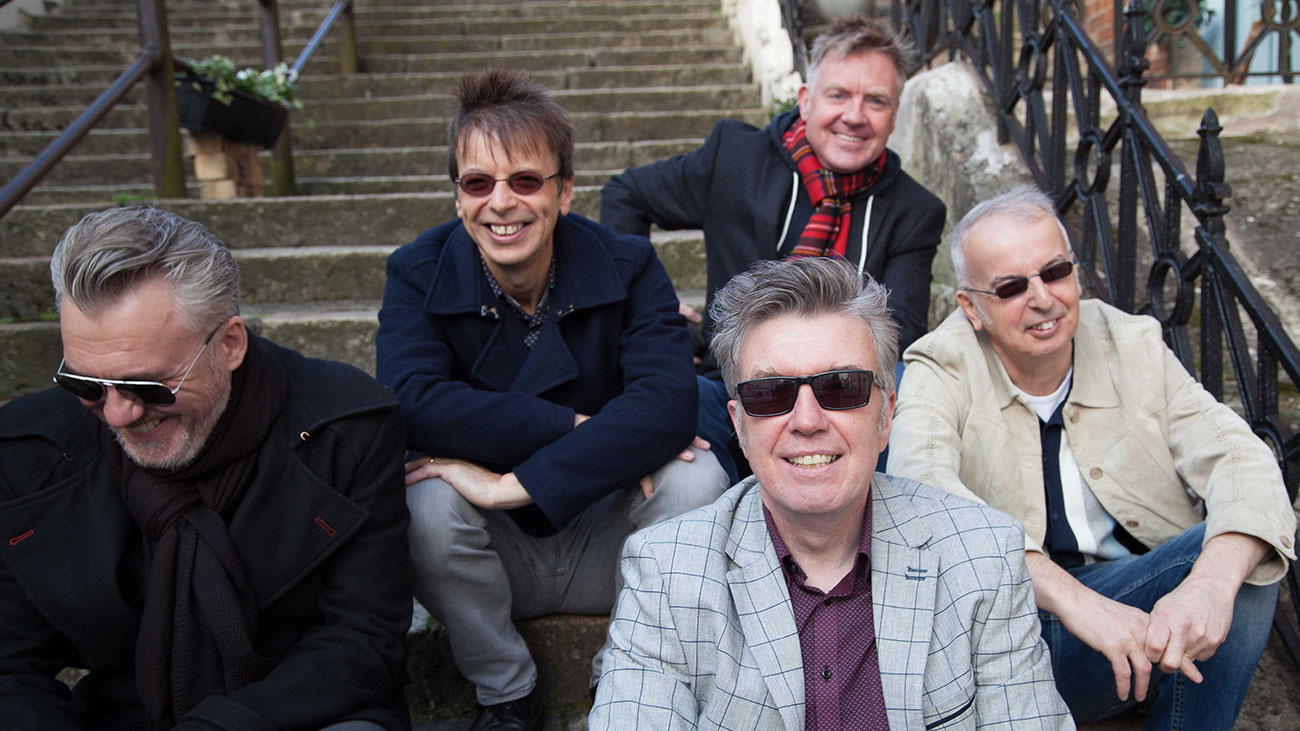 The Republic of Ireland and England are breeding grounds for countless talents that are too numerous to list. But what if you were at a pub quiz and got the question: “What is the most famous band from… Northern Ireland?” One possible answer is The Undertones.

The Undertones started playing music in 1974 when they didn’t have the faintest idea of what they would play, but they loved The Beatles and the mods Small Faces. Northern Ireland was inundated with riots at the time; assassinations by the IRA and Ulster Protestants were taking place as revenge, the police and the army were everywhere, and everything closed quite early because of the curfew. And what should the youth do but create their own band? As early as 1976, they became “possessed” by the new punk sound, which later turned into three-chord punk-pop, with The Ramones and Buzzcocks as their biggest idols.

In March 1978, The Undertones recorded a demo tape at Magee University in (London) Derry and sent copies of the tape to various record companies in the hope of securing a record deal but received only official rejection letters. But they also sent the legendary John Peel to BBC 1, boastfully “demanding that he play the songs on his radio show.” Peel responded to the band by offering to pay for a recording session in Belfast. On June 15th, 1978, the band recorded their debut four-track EP “Teenage Kicks” on a budget of just £200. And history was made!

Peel played the single non-stop on Radio BBC 1, and Sire Records became interested in releasing the album “The Undertones,” which was recorded in 1979 to critical acclaim, promoting Feargal Sharkey into a new wave icon. This was followed by the album “Hypnotised” in 1980, from which the band’s 6th single, the famous “My Perfect Cousin”, was taken, cementing them at the top of the pop-rock lists in the UK. In a review by Sounds magazine the same year, the Undertones were described as: “Perhaps the best pop band in the English-speaking world.“ Wow!

A contract with one of the biggest publishers soon followed. They released their third album, “Positive Touch”, for EMI. The eagerly awaited album of “the best band in English” came in 1981, when the paradigm made a sharp turn from the guitar new wave mods style to the electro and synth new romanticism popularised by the likes of Spandau Ballet and Duran Duran. Hence, the album also contains piano, saxophone, and brass — but younger bands and the new synth-pop got all the attention. The band’s last album before their breakup in 1983, called “The Sin of Pride”, again came as a sudden turn in musical style, as was the custom at the time, so soul was the dominant inspiration, as well as Motown artists.

In 1999, they reunited, with the exception of the singer Sharkey. They started touring. They were invited to Glastonbury in 2005 and played at Celtic Park in 2009 before the Celtic-Liverpool match. They also released two new albums, “Get What You Need” in 2003 and “Dig Yourself Deep” in 2007, inspired by what the indie rock revival of the first decade of the 21st century was inspired by — themselves and their peers.

Interestingly, although they are a band that came “from a state of war”, i.e. from one of the world’s cities most affected by unrest, they seldom sang about war and terrorism (only three songs in total) but teenage and youthful dilemmas, unlike U2, who constantly sang about war from peaceful Dublin. The Undertones got a little political only when they posed for a picture next to “Free Derry,” a Catholic IRA mural in their hometown. As Catholics in a silent protest against violence. But you already knew that from the fact that Celtic invited them to play at their stadium!

We’ll hear the legendary The Undertones at EXIT on Saturday, July 9th, on the loud Explosive stage!