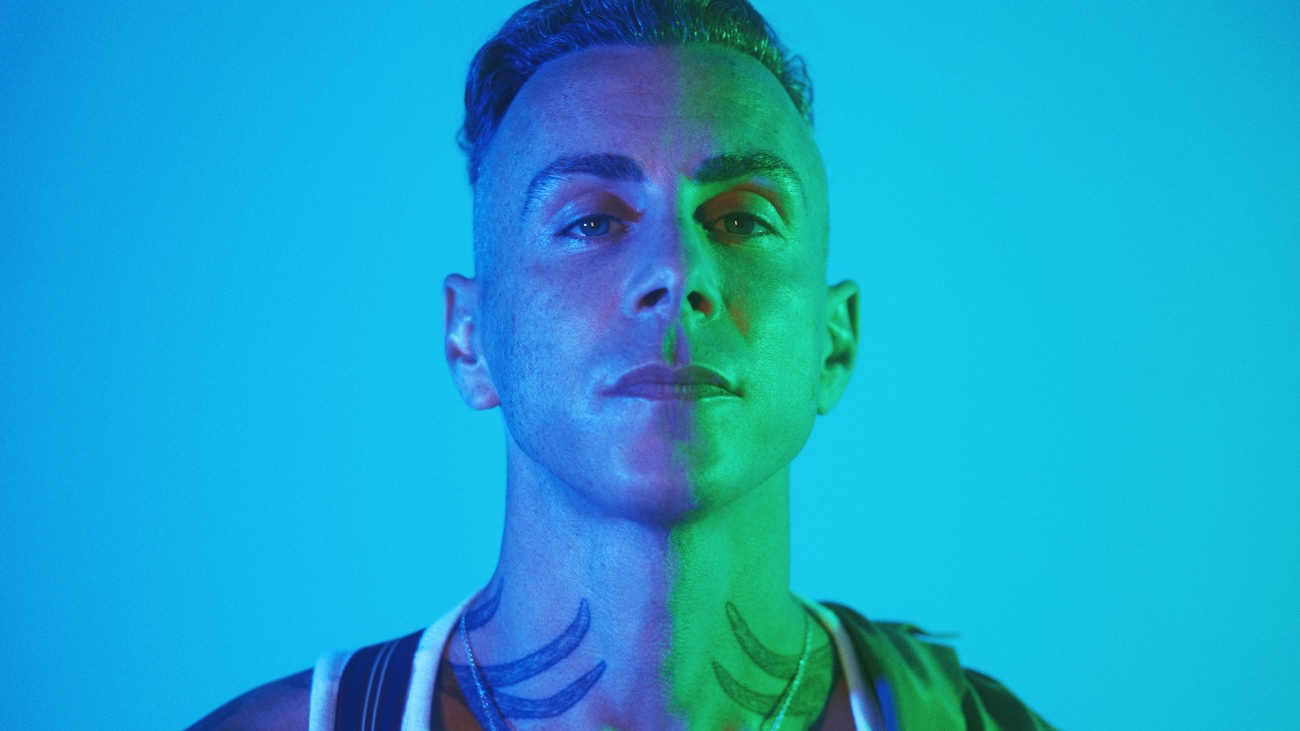 Last weeks’s official announcement of the local authorities giving the green light for the 2021 edition of EXIT caused exhilaration of festival fans worldwide, giving hope that we can look forward to the end of the pandemic soon. EXIT is celebrating its 20th anniversary this year, but besides birthday cakes it will also be the celebration of our newly found life, returning to the magical venue of the Petrovaradin fortress from 8 to 11 July.

At the request of the audience comes Artbat, currently one of the world’s leading electronic artists, then the great Israeli singer-songwriter Asaf Avidan, the Italian hitmakers Meduza, owners of hits such as “Piece of Your Heart”, “Lose Control” and “Paradise”, British tech house master Hot Since 82 and one of Europe’s biggest heavy metal bands – Sabaton. The strong line-up of new additions also includes the creator of the mega-hit “Breaking Me” – the German producer and DJ Topic, the globally loved music artist Amira Medunjanin, and the super-popular local electro-rock duo Buč Kesidi, have reserved a special place.

EXIT has also launched it’s most popular ticket sales offer for groups of friends “Buy 4, get 5” in which the fifth ticket is given free of charge for the four purchased tickets. This offer will only be available while stocks last, so what are you waiting for, call your friends and book the festival holiday you have been waiting for now.

Besides celebrating life, EXIT’s main focus is on health and safety, so the related measures to keep the event safe will be continuously published on the official EXIT website, in accordance with health measures set by local authorities and the Serbian government.

Asaf Avidan whose career was mostly marked by the song that won the radio airwaves of the entire planet – “One Day / Reckoning Song”. The vocals of this exceptional artist combine various influences, and his craftsmanship has proven a huge hit potential, which has been recognized in the excellent singles “Over My Head” and “Different Pulses”. At the beginning of his career, he was part of the group Asaf Avidan & the Mojos, whose debut album “The Reckoning” became one of the best-selling independent releases in Israel.

Ukrainian DJ duo Artbat built a path to the top of all music charts in just a few years and are currently among the best-selling artists on the Beatport Melodic House and Techno lists. For their recording in collaboration with the British DJ duo CamelPhat – “For A Feeling”, David Guetta said that it was the best he had heard in 2020.

The first and most popular single by the Italian producer Meduza – “Piece of Your Heart”, realized in collaboration with the trio Goodboys, was nominated for a Grammy, pronounced the music anthem on BBC Radio 1 and had reached platinum circulation in the UK, Australia and many other countries. This hit was followed by the extremely successful singles “Lose Control”, “Born to Love” and “Paradise”.

In their two-decade long career, the band Sabaton has recorded nine studio albums, set up their own festival in Sweden, achieved platinum sales, received many awards, and played a large number of performances around the world. Energetic and colourful live performances are a great asset of the band, which happens to be one of the biggest heavy metal names of today.

Hot Since 82 is one of Britain’s most successful DJs and producers and the headliner of the largest electronic stages, while his music is described by critics as “the most sophisticated in the UK”. He is coming back to Novi Sad after a great performance at last year’s Life Stream.

German DJ Tobias Topic describes his style as a “melancholic dance music”, with ballad lyrics, but with the beats that make you dance. His platinum hits, including “Breaking Me”, created in collaboration with the Swedish artist A7S and “Home”, with Nico Santos, have already had hundreds of millions of views on YouTube, and he has also won the MTV award in the category of the best German music artist.

Buč Kesidi, a band from Pančevo, is currently the most popular disco rock and roll electro band in our country, and their performances have been eagerly awaited since the release of the album “Euphoria”.

This year’s celebration of the 20th anniversary of the EXIT Festival is joined by Amira Medunjanin, an extraordinary artist with a unique voice, and one of the most successful world music artist from the Balkans, known for nurturing traditional sounds and sevdalinka songs (Bosnia and Herzegovina folk songs), indie electro too-much-pop rock’n’roll band from Belgrade municipalities d r a m, the one and only Ida Prester with her well-known party band Lollobrigida, alternative rock band E-Play, Belgrade garage trio Šajzerbiterlemon, the ska-jazz greats Deep Steady, and the five-member melodic death metal band from Belgrade, Nemesis.

Unfortunately, Sepultura and Marky Ramone had to cancel their tour dates and will not be able to join us in July, but will be present for the 2022 edition!

The great celebration of the 20th anniversary of EXIT festival will take place from the 8 till 11 July 2021 at the Petrovaradin Fortress. Some of the most famous artists in the region and the world have already confirmed their appearances, including David Guetta, DJ Snake, Tyga, Eric Prydz b2b Four Tet, Asaf Avidan, Artbat, Meduza, Paul Kalkbrenner, Nina Kraviz, Boris Brejcha, Sheck Wes, Hot Since 82, Solomun, Paul van Dyk, Sabaton, Metronomy, Honey Dijon, Dax J, Kobosil, Denis Sulta, Topic, Laibach, and many others.