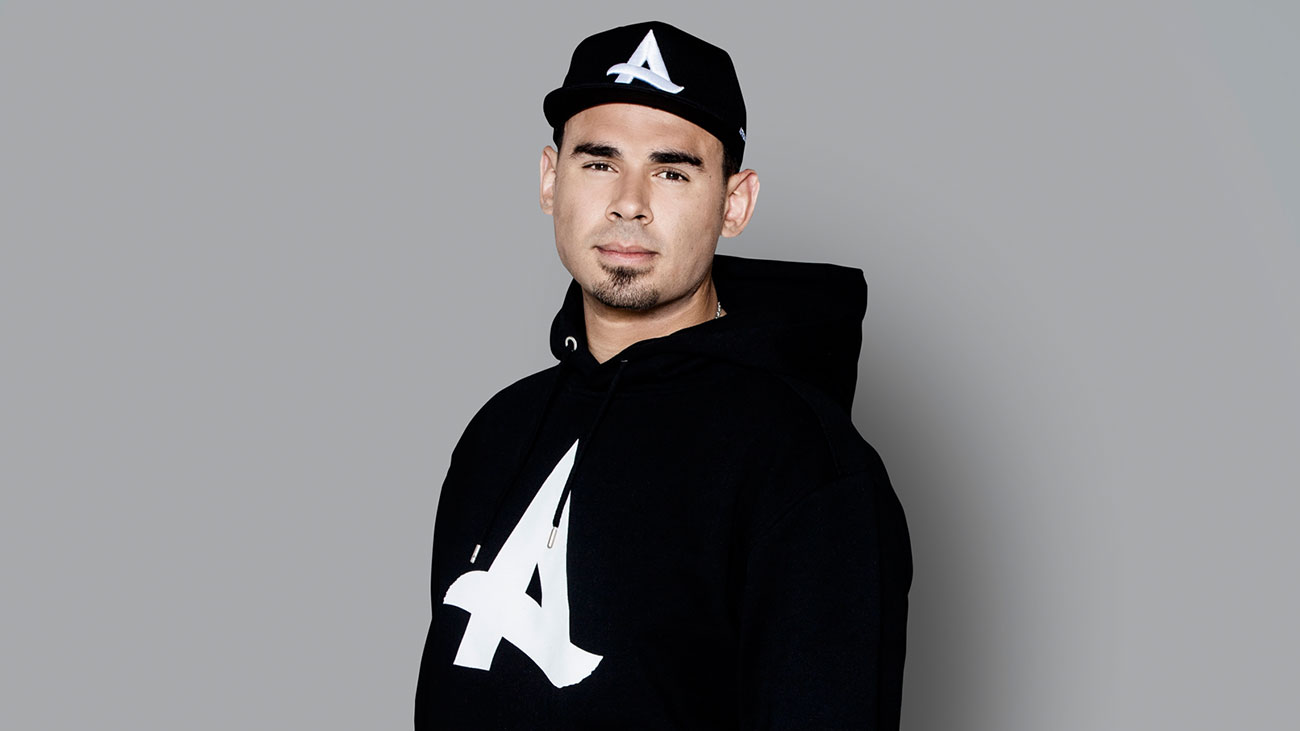 The man behind the Afrojack alias is Nick Leonardus van de Wall. He released his first track, “Fuck Detroit, “ when he was only 18, sampling the legendary “Put Your Hands Up for Detroit.“

He began performing under the pseudonym Afrojack in 2007 when he founded his Wall Recordings label. He rose to success the following year with electro-house tracks “Math” and “Do My Dance,” which became instant club hits in the Netherlands and all of Western Europe.

However, as is the case with anything and anyone of actual value and quality, it took some time for him to make his mark on the global stage. He did this through the songs “Pacha on Acid“ and “Bangduck“and collaborations with musicians such as David Guetta, Madonna, Beyoncé, and Pitbull. He made another career leap in 2011, winning a Grammy with David Guetta for a remix of Madonna’s song “Revolver.“

After the Grammy, it took him three years to release his debut album “Forget the World.“ An impressive cast of singers appeared on this album – from Matthew Koma and Sting to Chris Brown and Snoop Dogg. He released a three-track EP entitled NLW in 2015, with a bass-focused house sound that stood out from his previous releases.

The song “2012“,  on which he collaborated with Ravitez, was released in 2018. Commercial EDM of the early 2010s served as his inspiration for this song. Within the same project, he released another single, “Started,” just two weeks later. D.O.D. and TIM-BER produced this track.

Near the end of the summer of the same year, Afrojack released the EP “Press Play“ with as many as 14 tracks. The song “When You’re Gone“ with Ester Dean on vocals stood out, receiving many positive reviews. By the way, Afrojack also participated in the Eurovision Song Contest last year.

We will get a chance to hear one of the most sought-after acts on the global EDM scene at this year’s EXIT festival. Whether he plays a louder, heavier set or a more melodic one, Afrojack’s performance is one you should not miss!