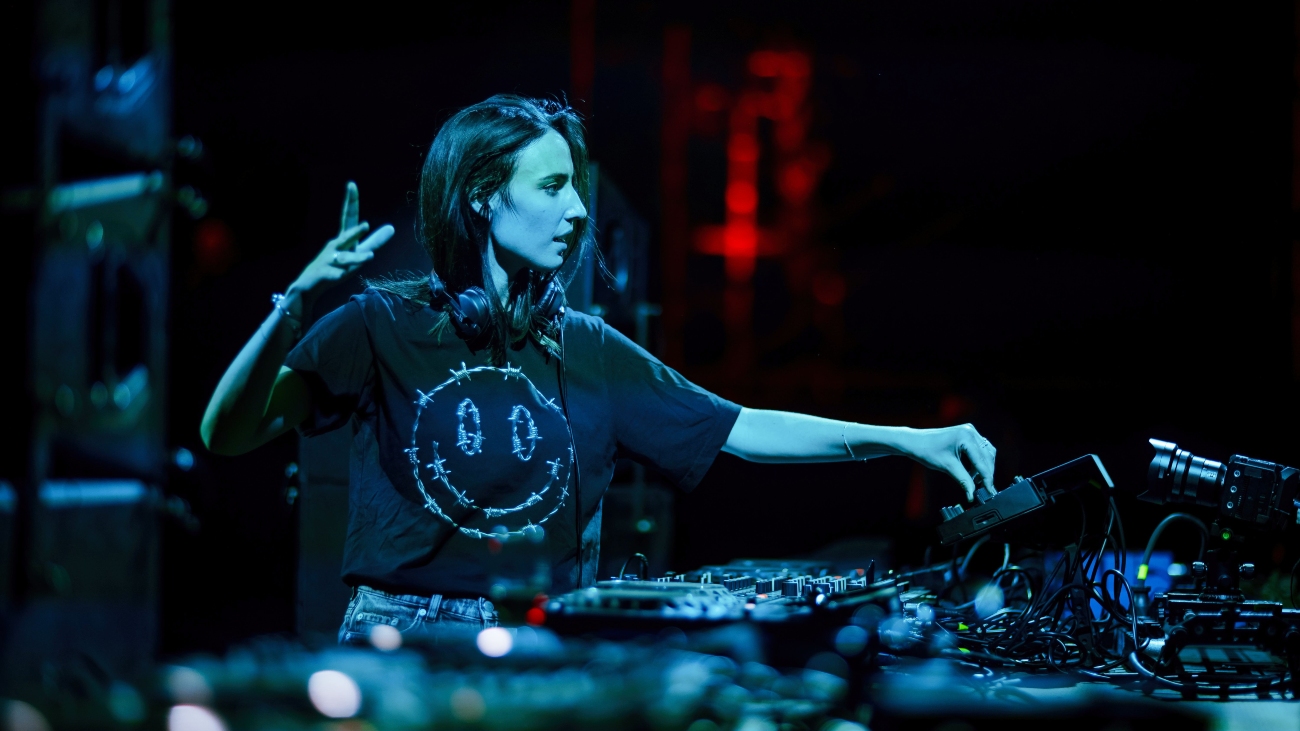 After conquering some of the biggest European and global festivals and stepping on the colossal podium of EXIT mts Dance Arena several times, on 27th May this year, she will be in charge of the basslines at the Sea Star Festival in Umag.

With eclectic DJ sets in which she blends techno of the future with old school elements, Amelie Lens has conquered the world’s biggest festivals — Coachella, Awakenings and Time Warp are just some of them. She grew up listening to alternative rock and dance music, whose influences can be recognised today in her production, as well as in the selection of tracks that she delivers on the world’s largest stages. As a newcomer, she was already the second most featured artist in festival lineups in 2018, with as many as 27 performances.

In 2016, Amelie took the world by storm with her debut EP release “Exhale“, produced by Italian label Lyase. Her talent and potential were noticed by performers with a prominent place on the electronic scene. These included the famous Maceo Plex and the Berlin duo Pan-Pot, under whose label, Second State, she released the EP Let It Go that same year. Shortly afterwards, she joined the German underground label ARTS, for which she released the EP Weight of the Land.

As a resident of the legendary Belgian club Labyrinth, she started a series of EXHALE parties. She demonstrated with all-night marathon sets that she had the skill and technique to compete with performers who had been on the scene for decades. Shortly afterwards, she launched her own label called Lenske, after her childhood nickname. Over time, EXHALE transcended the Labyrinth and moved to other cult clubs and the stages of major festivals. Here, Lens has showcased talented newcomers, but also some of her own early musical role models, such as Ellen Allien. 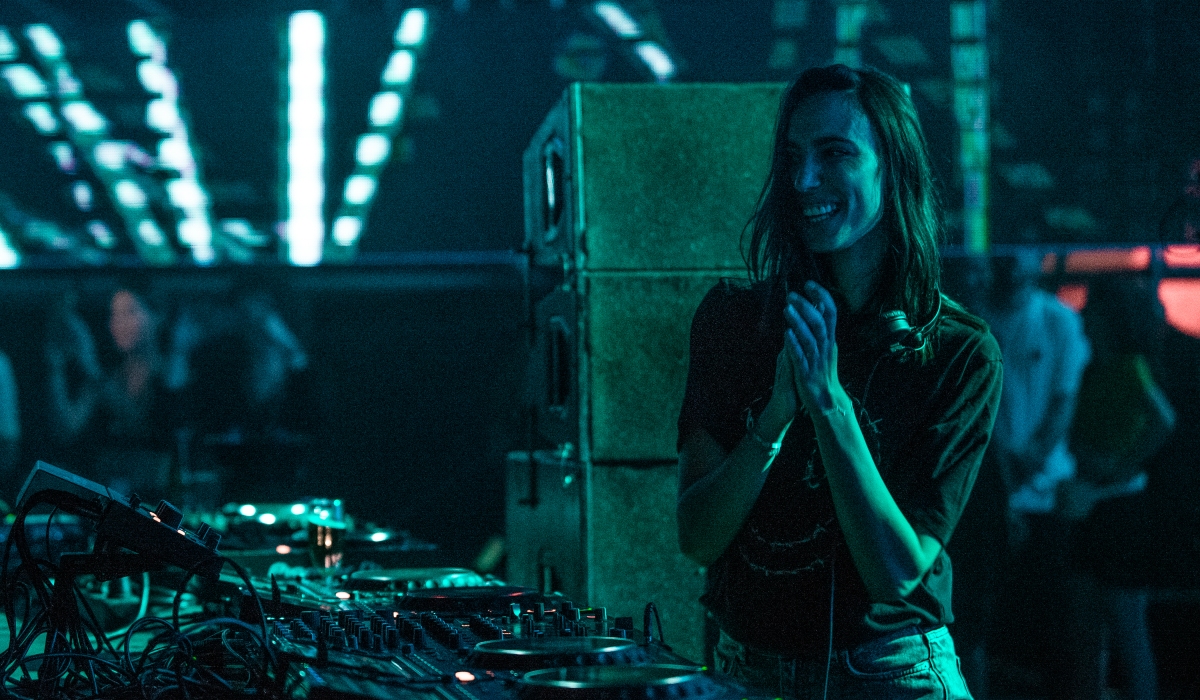 In just a few years, Amelie Lens has achieved the success that many artists dream of throughout their careers, which is recognised by influential people in the techno community. Detroit pioneer Richie Hawtin describes her sound as a hypnotic blend of the old and the modern. In 2019, Adam Beyer invited her to remix his cult release Teach Me for the Drumcode label. In the summer of the same year, absolute superstar Carl Cox invited the audience to chant her name along with him!

Although she seems to have reached the very top in the blink of an eye without much effort, all this was preceded by her long-term fascination with the club rave scene, which she first joined as a passionate listener. The dedication with which this techno artist prepares her sets — from studying the audience just before she stands at the DJ desk to researching popular artists in the city where she performs — helps her deliver unforgettable performances for her fans wherever she plays.

The first time Amelie Lens performed in this region was on the No Sleep stage of the Sea Dance Festival, and over the years, she has been one of the favourite headliners of the mts Dance Arena. Her sets from Exit’s biggest electronic stage have over a million streams on YouTube. In 2019 she led the stellar lineup of the No Sleep Festival with a spectacular performance.

This year, Amelie, as one of the most sought-after representatives of the EXIT family, joins the adventure at Sea Star in Umag, where she will perform on 27th May.