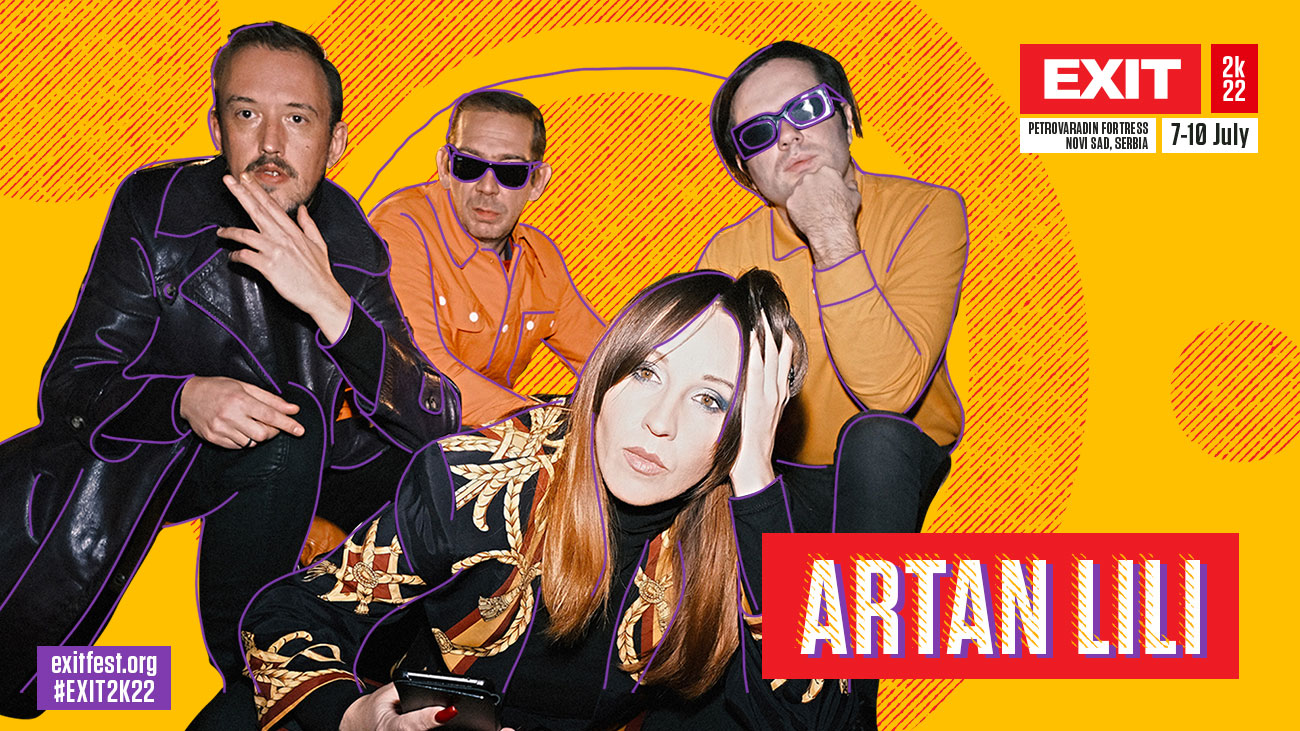 The crème de la crème of the regional alternative and band scenes will gather at the Petrovaradin Fortress from 7th to 10th July on three stages – Main, Visa Fusion and Explosive.

The cult Visa Fusion stage will be conquered by the most prominent regional and local acts, as is tradition. This year, the list includes the aforementioned Joker Out, Artan Lili, Orthodox Celts, Bojana Vunturišević, Marčelo, but also Killo Killo banda, Zulu 3.4, legendary Amajlija, Zimbru from Romania, Saya Noé from Budapest, rising electro trio from Zagreb Pocket Palma and the alternative Belgrade band KoiKoi, while the line-up of this stage is rounded off by French percussionist and drummer Lucie Antunes.

Main Stage will host Iva Lorens, another representative of the new alternative Belgrade sound; the distortion on the Main Stage will be amplified by Alitor and Downstroy, and visitors will have a chance to hear this year’s Eurovision winner Kalush Orchestra, while the hardest sound will be brought to the Explosive Stage by 5 Minuta Slave, Still Bleeding and Kpax!