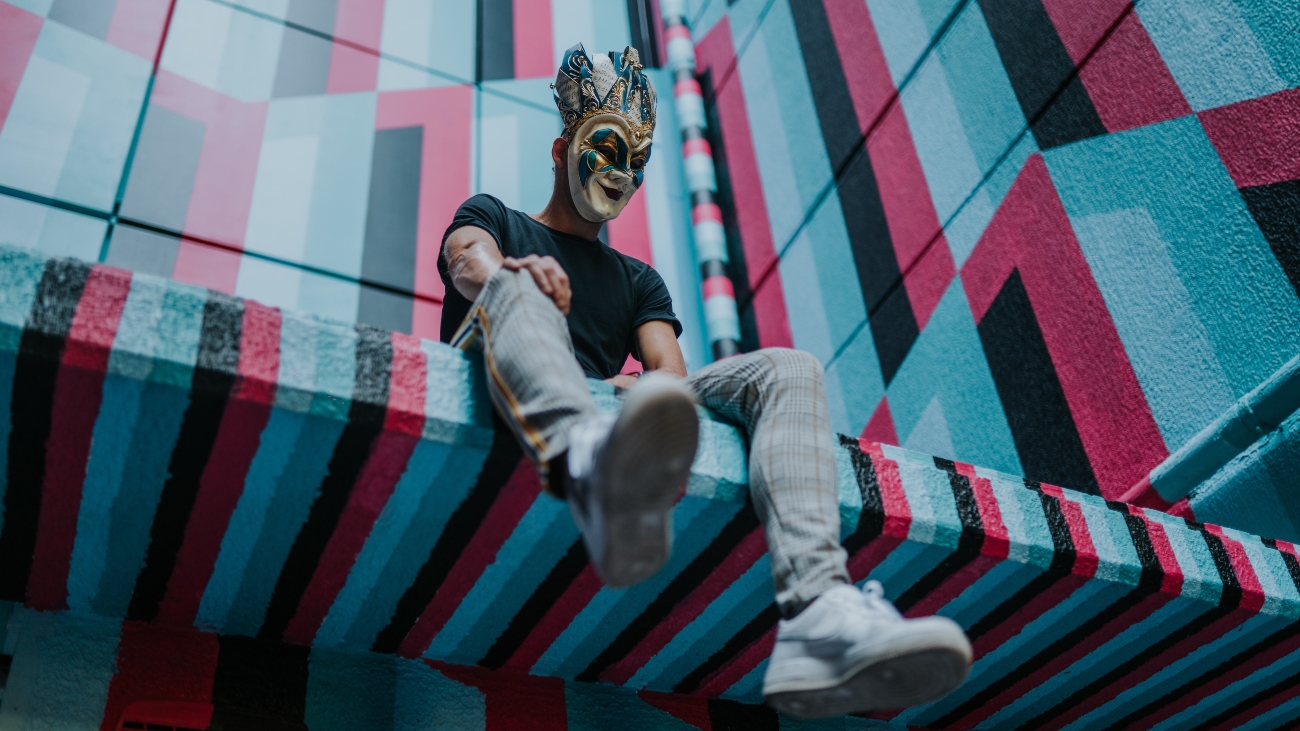 The previous weekend was marked by spectacular performances in Cologne and Munich, where, in an incredible atmosphere, Brejcha once again showed the strength of his bond with his fans. Boris now goes into the crowd, signs autographs and shares hearty hugs with fans at every performance.

In Munich, he was joined on stage by rubber ducks, now a well-known trademark of the masked DJ. Namely, with the first beats of “I want you”, which Brejcha created in collaboration with his muse and girlfriend Ginger, large rubber ducks appear as part of the scenography or in the form of small souvenirs given out to the audience.

Boris Brejcha’s fantastic audio-visual “In Concert” show is coming to the Main Hangar of the Port of Belgrade on November 4th. This spectacle, jointly organised by Exit and Blender, will put Belgrade side by side with Berlin, London, Madrid, Lisbon, Prague and other major European cities that will host one of today’s most popular electronic music producers this fall. Representatives of Brejcha’s label Fckng Serious – Ann Clue, Deniz Bul and Moritz Hofbauer live – are coming to Belgrade with him.

The Main Hangar will rock to tracks from Brejcha’s tenth studio album, “Never Stop Dancing“, which found itself among the top 50 albums on last year’s DJ Mag chart, as well as his latest release “, Club vibes part 3”, released at the end of September. The tracks from the third “Club Vibes” release – “In the Shadows” and “Schwarz,” represent the artist’s entry into the depths of the underground and a game Brejcha plays with darkness, shadows, and dancing beats.

Fans can also meet Brejcha in the Metaverse since he created a collection of NFTs in cooperation with the NFT incubator “ArtAtak”  along with the unique Boris Brejcha MetaWorld, which will be auctioned for the first time on November 10th. What stood out among the collection was the “Lifetime Pass” NFT, which will provide lifetime access to all “In Concert” events around the world to 200 of its owners.

Since this is the only opportunity to hear the super-popular Brejcha live in the region for a year, the massive interest in this audio-visual spectacle does not wane. Currently, a new limited contingent of standard tickets is on offer at a promotional price of RSD1,990, while VIP tickets cost RSD3,490. The tickets are available at these prices until the end of the day or until supplies run out.

You can purchase the tickets at Gigs Tix sales locations and online.