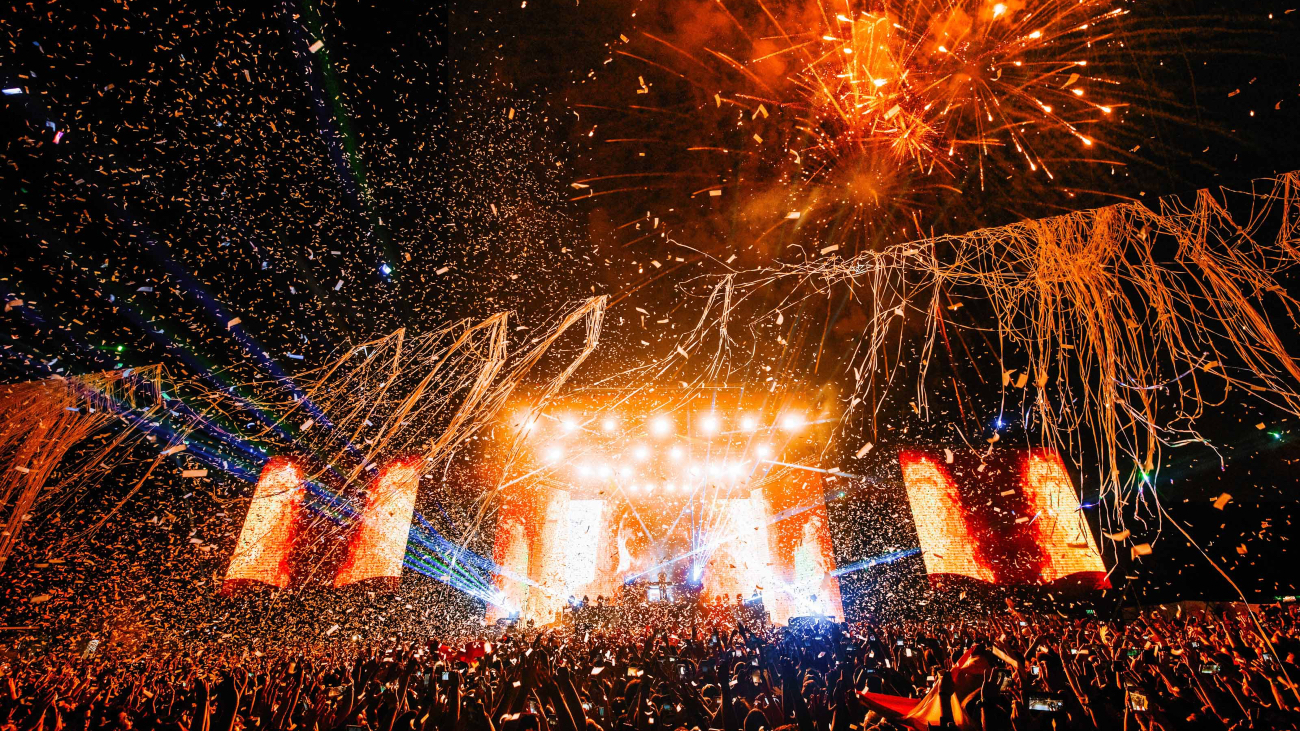 Over 63,000 visitors from more than 40 countries went through the festival gates from August 30th to September 1st to enjoy day and night parties with over 100 artists on dozen stages and zones. The festival took place at the beautiful 2-mile long Buljarica beach, settled in the Adriatic Sea surrounded by the unspoiled nature just south of the historic town of Budva, the center of Montenegrin tourism. This year edition also marked the start of a new era for Sea Dance as well, since the festival is now looking in its 7th edition with plans more ambitious than ever.

Besides the ultimate headliner such was Guetta this year there was plenty of spectacle during all three days and nights, since the festival’s main stage hosted great shows by Sven Väth, Richie Hawtin, Robin Schulz, Disciples, Ofenbach, Gaiser, Lovra and many more regional and international acts. EXIT’s iconic No Sleep stage once again travelled south for its summer beach edition with electronic music fans rushing from all sides to enjoy bespoke lineups well into the morning hours. Located just few steps to the sea, it featured sets by Helena Hauff, Recondite, Eelke Kleijn, Tijana T, Marko Nastic and many more selectors of finest in house, techno and all in between.

Apart from the Addiko Main Stage powered by Turistička organizacija Budve and the No Sleep Sea Dance stage, the audiences visited the TDI stage as well, where Danny Cruz, Oysha, Davor Billyc, Rosske, Wreckage and Leo Fragogiannis were in charge of the last day’s party, while the finale at Silent Dance Stage was the work of Mr. Fanatik, _djura and Dirty. The variety of content was seen in the project “Creative Montenegro” which has been developed by Sea Dance, together with the Ministry of Culture of Montenegro and UNDP, and which allowed the young local artists to present themselves to the audience from around the world on the two special stages: Living Culture Music and Living Culture Cinema!