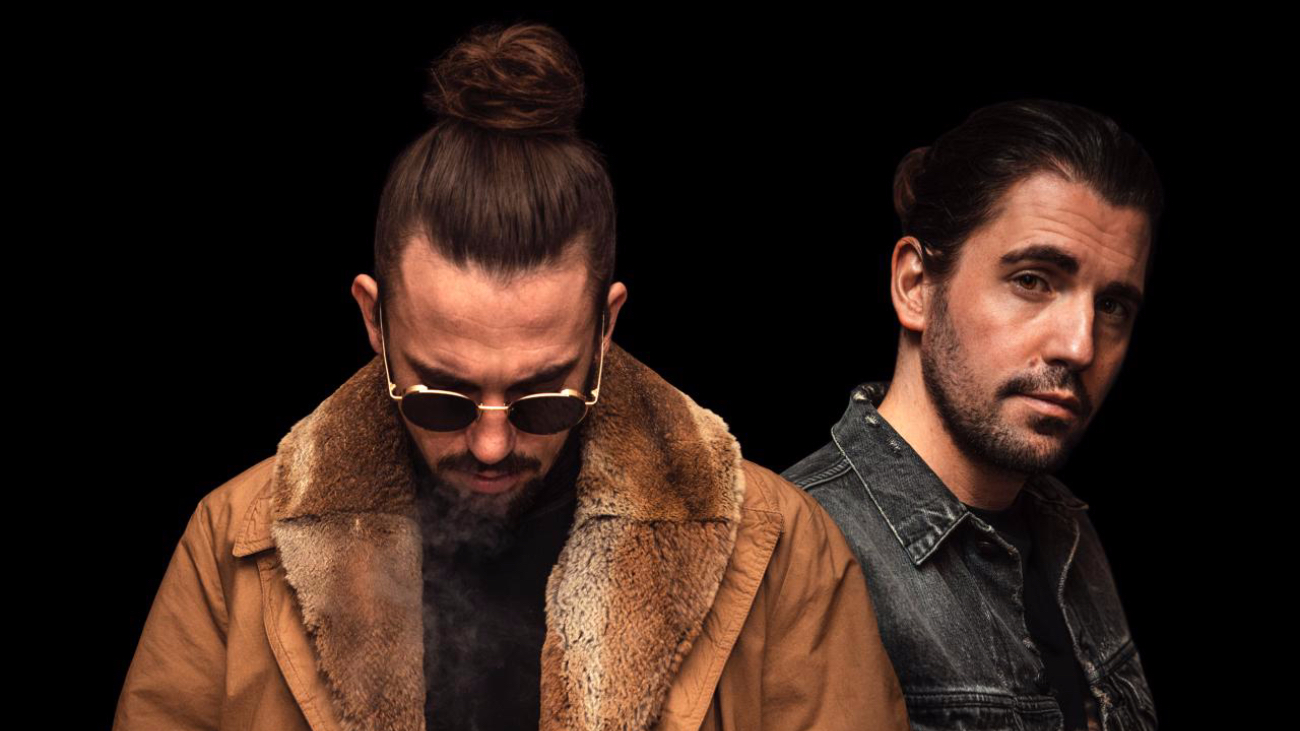 Kings of the festival dance scene and one of the most successful DJ duos in the history of electronic music, Dimitri Vegas & Like Mike are set to arrive to the Main Stage of Sea Dance Festival on August 31st. This Belgian duo of Greek origins have officially been the best ranked DJ stars at the well-known DJ Mag Top 100 list for the past few years. Several years prior to that they were proclaimed the best in the world, when they took down the untouchable Hardwell. With one first place and four second places on the said list in the past five years, that means they have left behind names such as David Guetta, Martin Garrix, Tiesto, Hardwell, Calvin Harris, and many others. They have broken the German record for the largest solo electronic music performance, with 45,000 thrilled visitors, and by selling 60,000 tickets in three days in their native Belgium, they have broken records held by U2 and Madonna before them!

Judging by their Exit 2016 performance, when world-famous Dance Arena reached full capacity, their Sea Dance performance will undoubtedly be full to the brim! This also means that Sea Dance will be shoulder to shoulder with some of the greatest world festivals that this duo is performing at, such as the colossal Tomorrowland, of which they are practically a trademark, and many others, such as the British Creamsfield, Dutch Mysteryland, Hungarian Balaton Sound, Austrian Electric Love and many others.

Belgium brothers of Greek origin, Dimitri and Michael Thivaos, are known as the hosts of the famous Tomorrowland festivals, whose anthems they have been composing since 2010, and after 10 first places in a row, the largest electronic music store, Beatport, awarded them the title of performers of the year, while their hits, “Tremor” and “Mamouth”, as well as live recordings, keep hitting billions of views on Youtube. Apart from working with colleagues such as David Guetta, Calvin Harris, Martin Garrix, Afrojack and Diplo, this versatile duo is knocking it out of the ball park with remixes for stars such as The Weeknd, Major Lazer and many others. They have also cooperated with the favorites of the current world production, while their remix of Hans Zimmer’s easily recognizable film theme “He’s a Pirate” found its place on the soundtrack of the latest sequel to the cinema hit Pirates of the Caribbean.

With some of the best dance music sound, the audience of this year’s Sea Dance Festival will be having a party at the TDI radio stage as well! Danny Cruz, Rosske, Oysha, Mirko i Meex, Lucky Dee, Cavin Viviano, Mark funk, Vll & Vash, Drp Department, Divolly & Markward will be in charge of unforgettable times and partying until the early morning hours on Buljarice beach, the hidden turquoise pearl of the Adriatic.

The fifth anniversary edition of the Sea Dance Festival will be held from Thursday, August 30th, to Saturday, September 1st, in a turquoise bay on Buljarica beach. Absolute leaders of the world electronic music scene of today, Paul Kalkbrenner and Nina Kraviz, are coming to Montenegro for the first time, and Alice Merton, one of the stars of this year’s EXIT festival, will also have her first performance at Sea Dance. Leading bands in the region are coming to the festival this summer as well – Hladno pivo, Van Gogh, Belgrade-based soul man and singer Marko Louis, hip hop “mutha” of the Balkans Sajsi MC and the currently leading hip hop sound of the region coming from the undisputed champions of rap from the Adriatic, Split-based geniuses Krešo Bengalka and Vojko V, with a special performance by the two Sea Dance Festival hosts, Who See.

No Sleep Sea Dance, the stage with a cult status among the lovers of underground electronic sound, will this year be headlined by one of the leading techno stars of the new generation, Dax J, as well as the main players of the French techno scene Antigone, Francois X and Shlømo, Californian master Eagles & Butterflies and Russian star Sofia Rodina! They will be accompanied by a whole army of top regional and domestic names such as Lag, Vakat AKA Aleksandar Grum, Forest People, Gillerz & Be Good, Ilija Đoković, Sugar Lobby, Monosaccharide, Bodzie, Popi Divine, Mr. Lekka, Branko Vuković, Buba, Vegim & Flekitza, Ana RS, TZ Project, ČX, Sabinaa and Jan De R. More new performers at Sea Dance Festival will be announced soon.