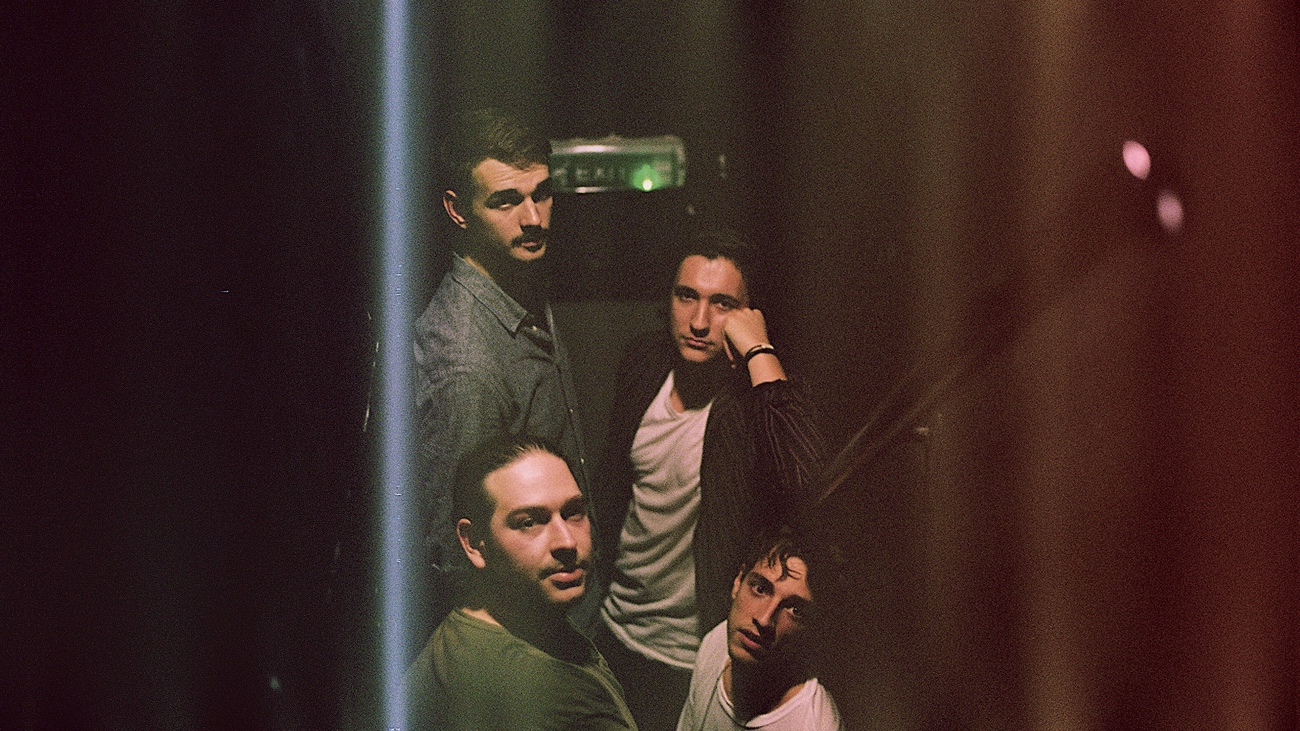 In our regular EXIT Weekly Playlist section, this week the songs are chosen by dram as an intro to their performance at this year’s EXIT Festival. At the same time, they answer a couple of questions regarding their upcoming show, as well as their favorite festival memories.

You created a playlist especially for EXIT fans. What’s your message for them?
These are the songs we mostly listened to 24/7 during these extraordinary times full of bans. The only one that’s missing is Cigarettes After Sex – Nothing’s Gonna Hurt You, Baby (Rovis Brothers Remix) since it can’t be found on any streaming services. But, we are saving it for the end our Visa Fusion Stage show – we’ll play it for all of you while we’re packing up!

We’ll see you at EXIT on Saturday on July 10, at Visa Fusion Stage. What are you looking for to the most and what can the audience expect from your show?
We are looking forward to soundcheck, wristbands, payment cards – all those things you can experience only at a festival. No, seriously, it’s a great opportunity for us to restart – we are rehearsing, we’ll have some guests and we can’t wait to see you after such a long time. We’ll also play some new songs which we wrote during this past year when we didn’t get a chance to see any of you.

“In July 2018 we saw Sara Renar’s soundcheck and wondered – ‘when are we going to play at such an impressive stage’.”
– dram

EXIT is celebrating its 20th anniversary this July. What are your festival memories and experiences?
We’re those guys who went to EXIT even before we played at the Fortress for the first time, in July 2018. We played across from the Fusion Stage, during the changeover between Irie FM and Idles. A little earlier during that same night, the four of us stood in front of that very stage during Sara Renar’s soundcheck and thought – “when are we going to perform at such an impressive stage”. And here we are, three years later. That first EXIT performance opened up an opportunity for us to perform at a very cute festival in Slovenia afterwards. Basically, we had some of the craziest times at EXIT.

This year at EXIT, we celebrate life. How are you going to celebrate it at the festival?
We’ll do our best to record everything so we don’t forget it, since EXIT can get to your memory in that way. See you on Saturday, July 10 – bring your own candles to blow at the festival’s 20th birthday!