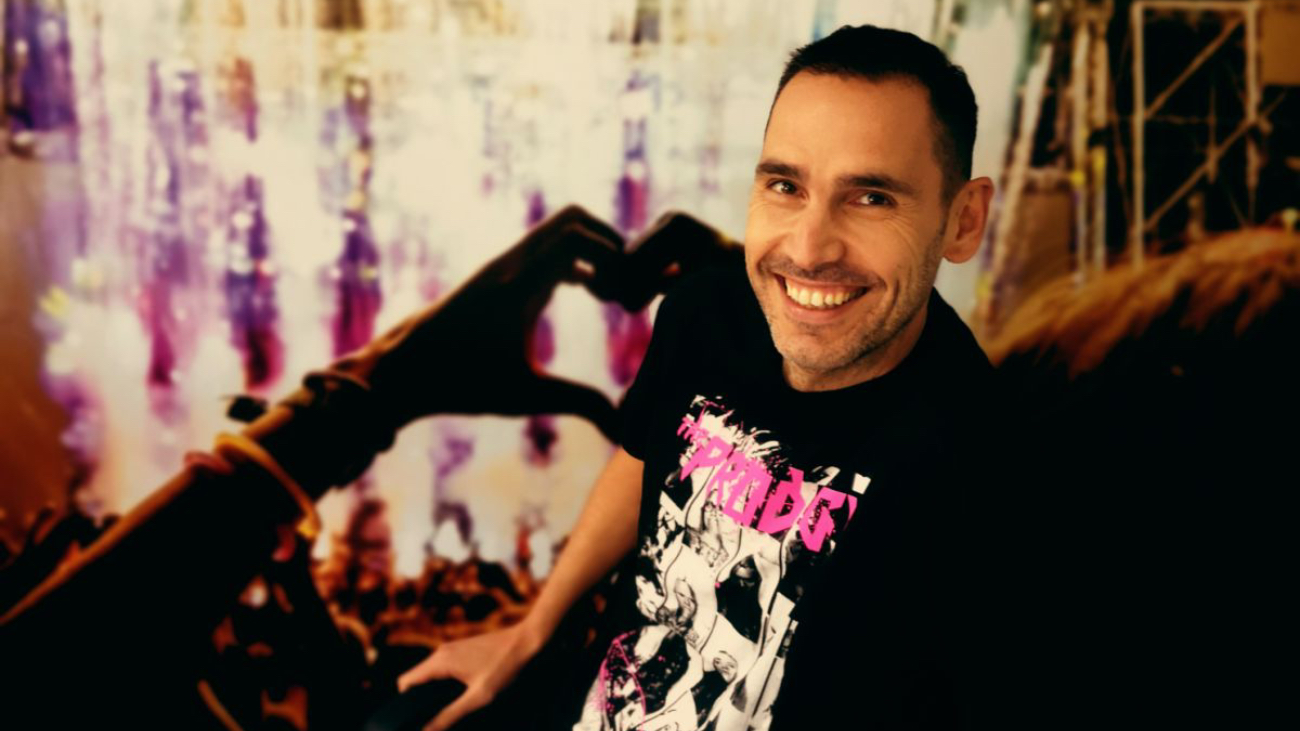 This top media authority on the music industry, with forty years of tradition behind it, has published an inaugural international European list of twenty people who have “led, inspired, and moved the live music industry forward”. In addition to the founder of EXIT, the list also includes Emma Banks, repeatedly named the leading European music agent, whose roster includes greats such as R.H.C.P, Kylie Minogue, Katy Perry, Muse, Florence + The Machine, and many others. 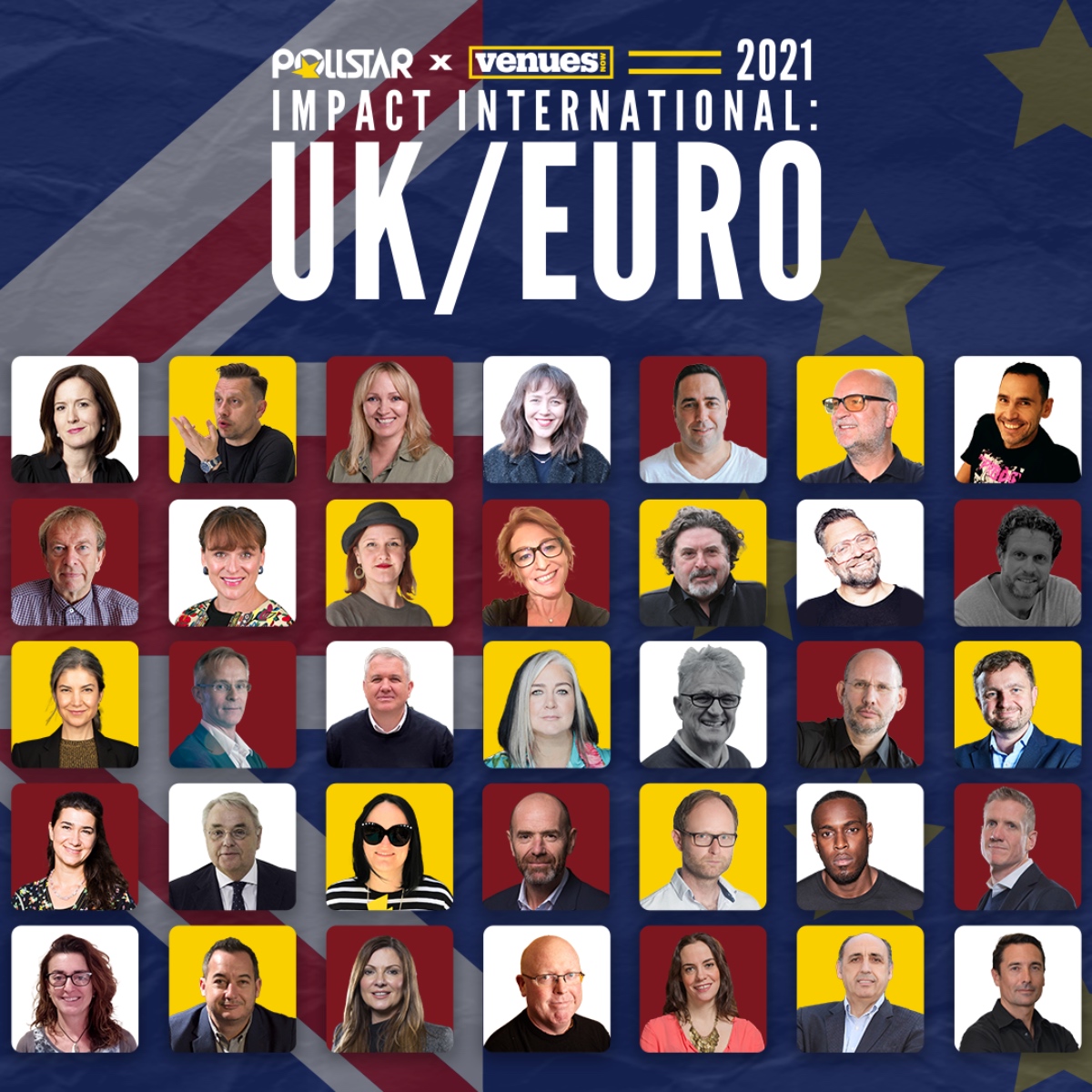 “I am immensely proud that Pollstar, one of the world’s leading professional music magazines, has ranked me among the twenty most influential people who “lead, inspire and move the European live music industry forward. In addition to personal recognition, this is also an award for EXIT and all our fans, whose support was the key in the fight to make the festival happen this year”, Dušan Kovačević posted on his official Instagram profile.

In an interview for the latest edition of Pollstar, Dušan Kovačević, when asked how he motivated the team during the pandemic, pointed out: “In our region, we are used to big crises. I told them that if there was anyone in the whole world who would organize a festival this year, I knew it would be us! I told them to keep believing that the festival would happen and that miracles are possible with enough faith, no matter how unfavourable the external circumstances may seem”.

The Pollstar team reported on this year’s edition of the EXIT festival, described it as a “historic event”, and emphasized in its report that this was the first European festival after almost 18 months of silence on the continent. Pollstar pointed out that “EXIT remains a symbol of Serbia’s independence, its hospitality, and revolutionary spirit” and that the festival “achieved something revolutionary again in 2021, celebrating its 20th anniversary with a mass of people eager to reunite”.

This year’s EXIT attracted the attention of other major world media outlets, including the BBC, which had Dušan Kovačević and Tijana T as live guests on BBC One. Other leading British news and music media reported on EXIT, including the Guardian, NME, IQ Mag, DJ Mag, and Mixmag, along with American publications such as Billboard, Variety, and Pollstar, the Dutch Algemeen Dagblad, Chinese Guangming Daily, and many others.

In addition to Pollstar’s recognition of Dušan Kovačević, EXIT has collected many prestigious awards over the years, most notably winning the title of the Best European Festival multiple times.