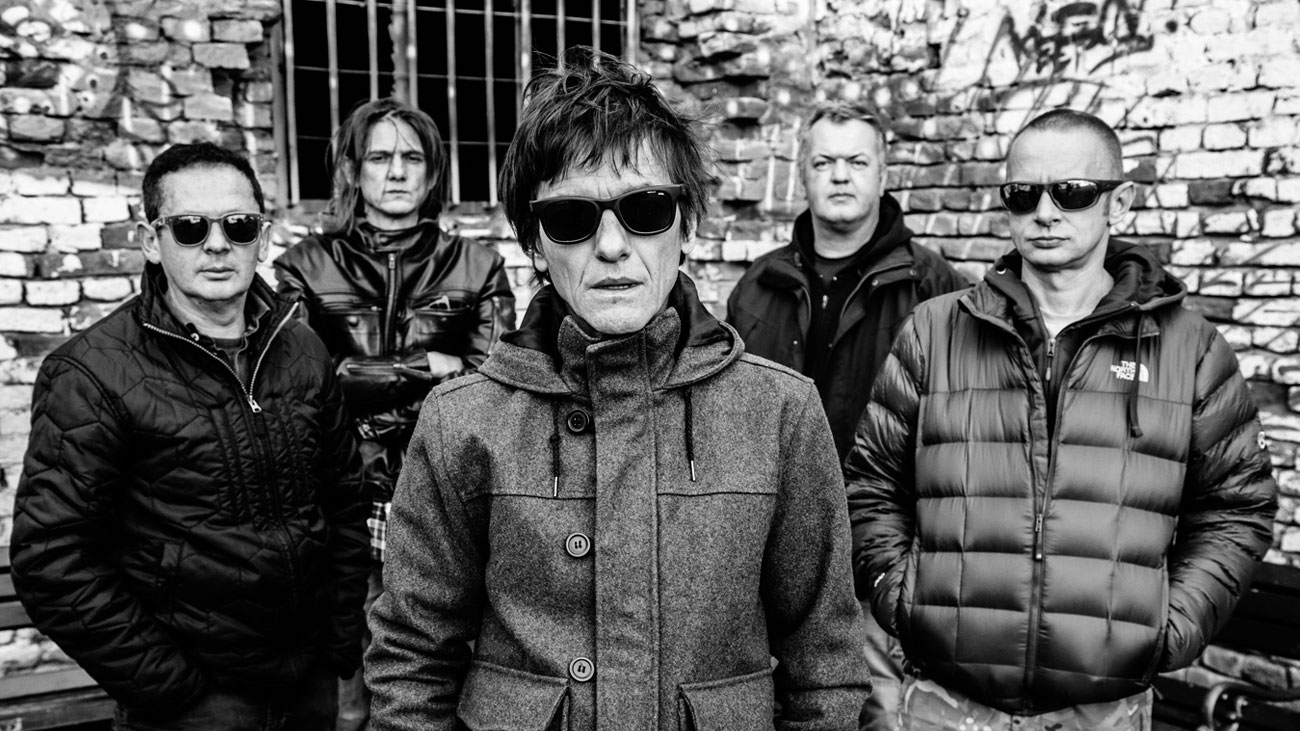 At this stage, EXIT has announced 30 new local performers, along with the complete program for the unique Pachamama World  Chill-Inn, as well as for the fan-favourite silent stage Silent Disco.

Obojeni program is an alternative rock band from Novi Sad, founded in 1980. They found their musical expression in the energy of punk and the music of new wave bands. They are one of the first Serbia bands to appear on European MTV in 1993. Remedy consists of musicians with many years of stage and performing experience. They describe their music as “purebread modern rock n roll, stoner/post hardcore rock mixed with all sorts of “black music” (gospel, reggae, soul, hip hop, jungle). Ece Ekren is a rising star who the media compares to her fellow citizen Mahmut Orhan because of her exotic house sound.

At Silent Disco, a stage that never goes out of fashion, music will be played by DJ Richie Lager and DJ Funky Monet during all four nights.