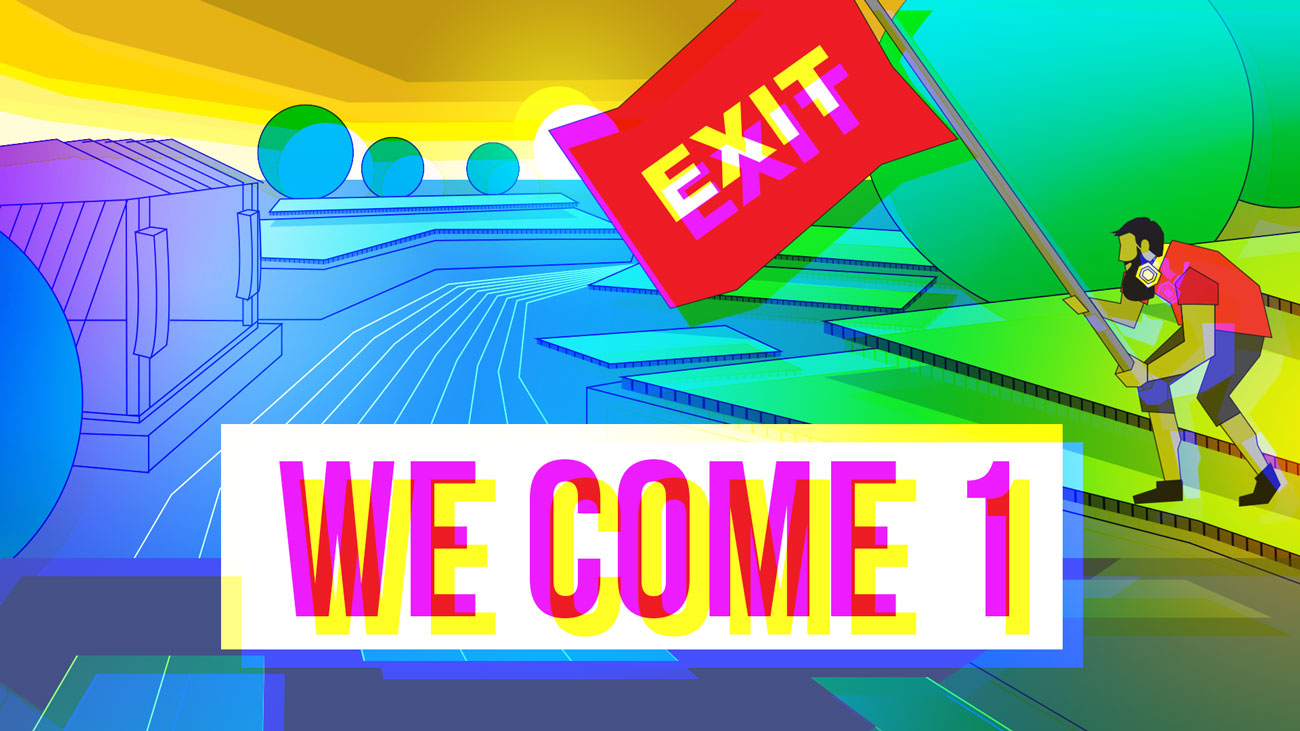 One of the biggest European festivals has joined forces with popular local actors and musicians to celebrate Victory Day but in a slightly different fashion than usual. Several of country’s top internationally acclaimed DJs played for a crowd of just 50 people in a colossal Dance Arena moat at the Petrovaradin Fortress, an impressive 18th-century venue that during EXIT festival usually fits over 50.000 visitors each day.

The event was organized in cooperation with the national creative industries platform “Serbia Creates” and had the additional symbolism for the award-winning EXIT Festival and its team members. Two decades ago they had to exit from the oppressive regime of Slobodan Milosević and the era of civil wars in former Yugoslavia, and nowadays it’s unprecedented crisis caused by the pandemic. Just two days before the event took place, the Serbian government officially ended the state of emergency entering into the reopening phase after several weeks of lockdown that included police curfews, some of which even lasted for 84 hours.

The reason for this invite-only event was not just to mark victory day and end of state of emergency, but to celebrate life in general, since all the attendees helped spread the message of hope and unity. Symbolically they created a big number 1 raising large banners with EXIT’s core values such as love, unity, freedom and revolution and in the festival’s recognizable red and white logo. Inspiration for this aerial image came from the lyrics of the song “We Come 1” by the seminal British band Faithless who played one of the most remarkable concerts in EXIT history calling people all over the globe to unite.

“We gathered here at the EXIT’s magical home, the Petrovaradin Fortress, to send a message of hope and optimism to the whole world that we will win this battle united”, says the EXIT’s founder Dušan Kovačević, who also added: “The health crisis is slowly moving behind us, but there are still many obstacles such are the economic conse-quences”.

The event industry was hit the most in this pandemic with events being the first to shut down and the last to reopen. “We have to preserve events and festivals not just for the sake of economics and tourism benefits that they are bringing. Events serve to a much more meaningful purpose; they are one of the spices that make life worth living. People gather and connect, ideas are shared, friendships forged and last for a lifetime. We get this all the time, people tell us how EXIT changed their life.” – says the festival’s founder adding: “Our festival started as an exit from the isolation and civil wars that former Yugoslavia had in the ’90s, but now the whole world needs to be united in or-der to exit from this huge crisis.”

During the state of emergency in Serbia, EXIT stopped all its promotion and rerouted all of its resources into socially responsible activities including the regional “Super Neighbour” campaign that called volunteers to help elderly and vulnerable people in their communities. EXIT also launched its own online EXIT TV program that premiered never-before-seen shows from the festivals each day, making the quarantine that much easier for millions of people that tuned in from around the world during the past two months. Since health and safety of visitors, employees, volunteers, artists, partners and suppliers come first, EXIT team is following the health situation on a daily basis, and the decision on postponing the festival will be made in accordance with the future official government measures in the following period.

In the next few weeks, a special “Fortress Stream” will be broadcasted on EXIT Festival’s official Facebook page, with performances by artists who also sent a message of hope and optimism from the Petrovaradin Fortress on May 9, including Runy, Kristijan Molnar, Marko Nastic, Lazar Nikolic and Miroslav Miletic.