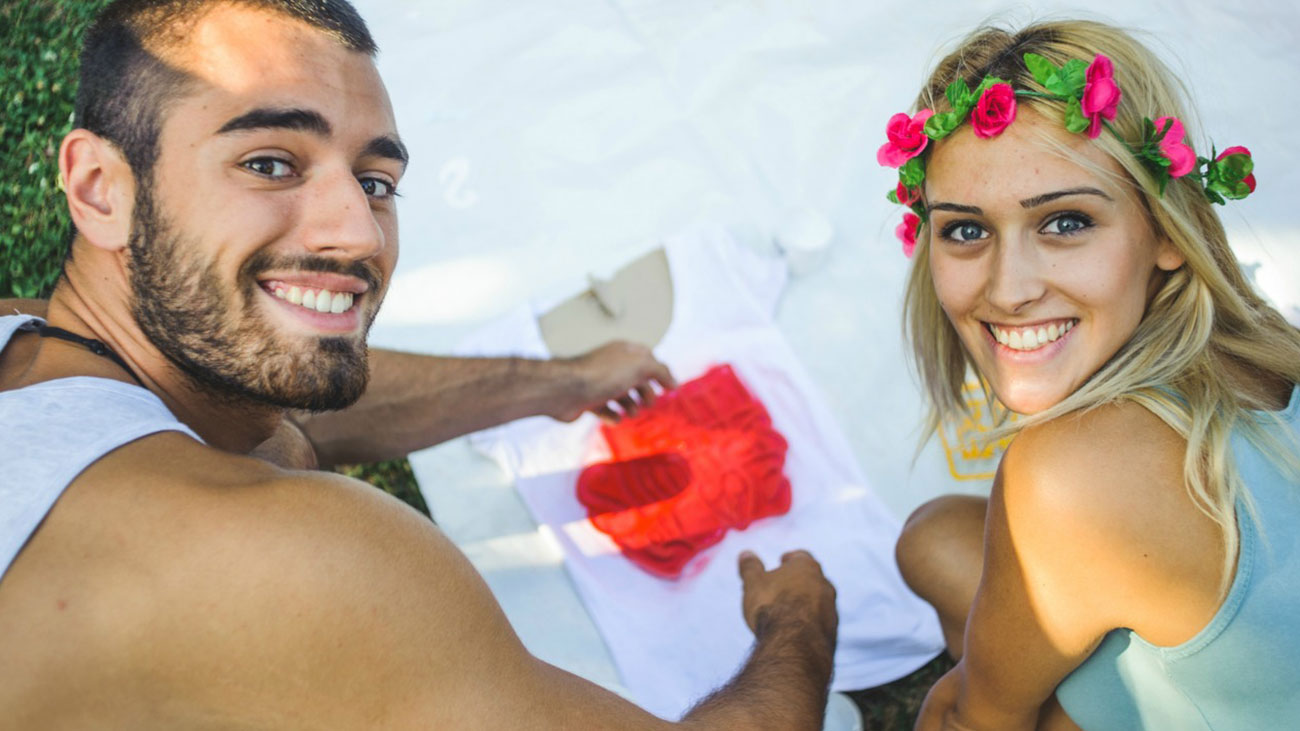 Sunday morning on the Jaz beach in Montenegro saw the end of the EXIT Summer of Love 2017, a seven-week long festival project in Balkans! It was one of the greatest festival enterprises since the birth of contemporary music festival in the original Summer of Love in 1967. This project made by the team behind the award-winning EXIT Festival in Serbia was created to mark the 50th anniversary of the social phenomenon in the late ’60s that along with the festivals as we know them, gave birth to the revolutionary hippie movement that changed the world forever. EXIT Team managed to gather over 350,000 people from more than 90 countries to a run of four consecutive festivals, Sea Star in Croatia, Revolution in Romania, EXIT in Serbia, and Sea Dance in Montenegro. The EXIT Summer of Love totalled in 15 festival days on more than 60 stages and zones hosting thousands of artists, including The Killers, Liam Gallagher, The Prodigy, Years & Years, Fatboy Slim, Sean Paul, Jason Derulo, Rag’n’Bone Man, Nina Kraviz, Roisin Murphy, John Newman, Solomun & Dixon, Jeff Mills, Paul Kalkbrenner, Hardwell, Alan Walker, Robin Schulz, Duke Dumont, Jamie Jones, Jake Bugg, The Jesus and Mary Chain, Rudimental, Noisia, Pendulum, Modestep, Black Sun Empire, Lost Frequencies, Ellen Allien, Paula Temple & Rebekah, Red Axes, Princess Nokia, The Damned, Bjarki, Nicole Moudaber, Black Coffee, Dax J, Amelie Lens, Charlotte de Witte, SNTS, Antigone & Francois X, Mind Against and many more!

This line-up was dubbed as “blockbuster headliners” by the international media who said EXIT took them straight from the wishlist of the today’s audience. The best proof that the spirit of the original Summer of Love was rekindled were the reactions full of fine emotions, appearing in the first event of this long list, the Sea Star Festival in Umag, from May 25 to 28. After EXIT Festival’s first edition in 2001 was the first mass event to gather huge crowds of young people from all over the region after the civil wars in Balkans, the first arrival of Serbian festival’s team to Croatian seaside got everyone’s attention. The warm reception that EXIT Team got was truly emotional, from the first announcement until the finale of the festival itself, co-organized by the people from all countries of the region. The festival was symbolically opened by waterpolo players from all four countries where EXIT Summer of Love took place, who were swimming to the center of the lagoon and launched a water hologram with a projection that marked the 50th anniversary of the original Summer of Love 1967. The first edtion of Sea Star Festival, totalled in over 50,000 people, since the capacity of the festival got increased three times, and the number of stages and zones was doubled in comparison to the original plan. The following butique festival, Revolution, held in the Romanian city of Timisoara from June 1 to 3, with the new energy of EXIT Summer of Love, also broke its own record with 20,000 fans!

Globally acclaimed for almost two decades now, EXIT Festival took place from July 5 to 9, and was the largest one, with 215,000 visitors, which set the new record at the colossal Petrovaradin Fortress. EXIT festival’s special edition had an opening ceremony with one of world’s most influentual speakers Nick Vujicic, joined by the Water Protectors from the Sioux Tribe and the enviromental movement Standing Rock, after whose emotional speaches in front of tens of thousands, the spirit of the 60s came back through the live musical “Hair” with over 30 actors on the Main Stage! Headliners of EXIT took home plenty of life-long memories, with even Liam Gallagher, known for a merciless mouth, tweeting that “EXIT Festival in Novi Sad has to be 1 of the best festivals on the planet”! One of the most incredible closures in EXIT’s history was made by Nina Kraviz, whose DJ set looked more like a stadium rock spectacle, with 25.000 fans freneticaly cheering her name at the end! Nina kept publishing photos and videos of this historic performance at mts Dance Arena, calling it “one of the most magical dance floors in the world”!

The finale of such a chain of festivals brought the EXIT Summer of Love endeavour back to the shores of the turquoise Adriatic, to the grandiose Jaz beach in Montenegro, where the fourth Sea Dance Festival took place between July 13 and 15. After the absolute champions, such as John Newman and Fatboy Slim brought the energy levels up night in and night out, the victory belonged to the Jamaican superstar, Sean Paul, who lead the main stage to boiling point! This, 15th night of this year’s EXIT Summer of Love, was taken towards the morning and a spectacular sunrise by the new world techno superstar, Amelie Lens. The temperamental Belge had the honor of inviting the audiences from all around the world to the next year’s gathering, at the same time “dotting the i” of the timeless success of one of the greatest festival enterprises since the historic Summer of Love in 1967 until today, this year’s EXIT Summer of Love 2017.

The record is broken – the most visited night in the history of Exit!