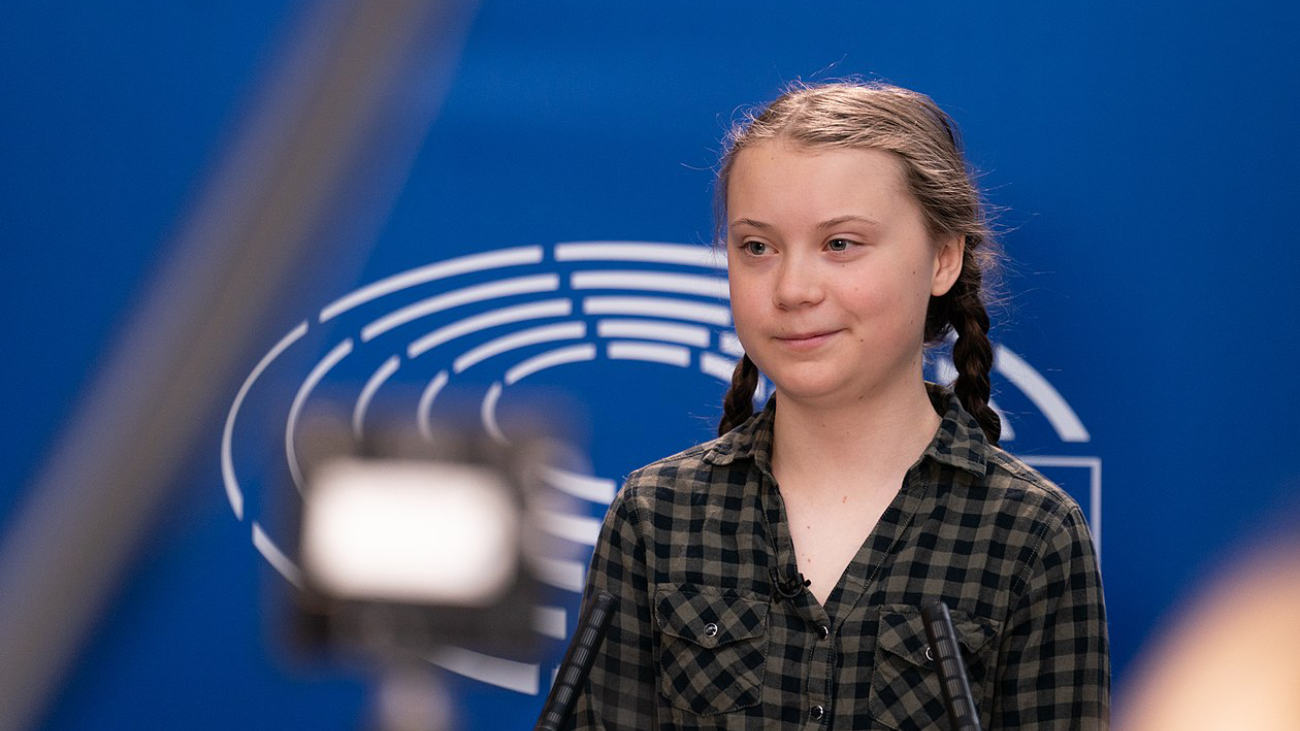 Next year, on EXIT’s big 20th anniversary, the live stream of performances will be put into a purpose with one paramount goal: to preserve life on our planet. With help of numerous organizations, artists and the audience, EXIT will call the world leaders and people everywhere to take immediate action, while also helping relevant organizations raise donations and make a difference.

The first of EXIT’s • LIFE STREAM events will be held on Friday, 18 October at the Amsterdam Dance Event 2019 from one of the most unique venues, the world-famous Faralda Crane Hotel with the leading breakthrough DJ duo ARTBAT. They will be joined by Balkan’s finest talents Coeus, After Affair, Andrew Meller and DJ Jock as well as Juliet Fox from Berlin. Everyone who tunes in to the party via live feed will be able to donate.

• LIFE STREAM also aims to recognize those who support humanitarian and environmental projects with the first • LIFE STREAM recognition being presented to Greta Thunberg.

Greta Thunberg was placed in the eye of the public after her speech at the UN conference on climate changes in Poland was extremely well received, while in January, at the World Economic Forum in Davos she said her, by now famous, sentence to the governments and leaders: “I want you to act as if our house is on fire.” Her strong messages were heard by billions at the Summit on Climate Changes of the UN in New York, but they have also had a strong reaction from the sceptics.

This is exactly why at this time, when an anti-campaign has been developed against a 16-year-old girl who has dared to raise her voice in the name of the planet that we are living on, EXIT wishes to loudly and clearly show its support to this young guerrilla warrior, awarding Greta Thunberg with the • LIFE STREAM recognition and announcing the eponymous ecological campaign that will be launched at Amsterdam Dance Event next week.

“We have witnessed lately an avalanche of comments on Greta’s appearance, tone and gestures, we have heard numerous conspiracy theories and many other, completely irrelevant topics, with all those voices seemingly ignoring the essence – that the data that Greta Thunberg states is accurate and scientifically confirmed. Sceptics who do not believe these facts will do so in 5 to 10 years, when they see with their own eyes the devastating consequences of climate change. Our planet does not need saving, it will survive everything, it is the people and the life around us that does”, stated EXIT’s founder Dušan Kovačević.