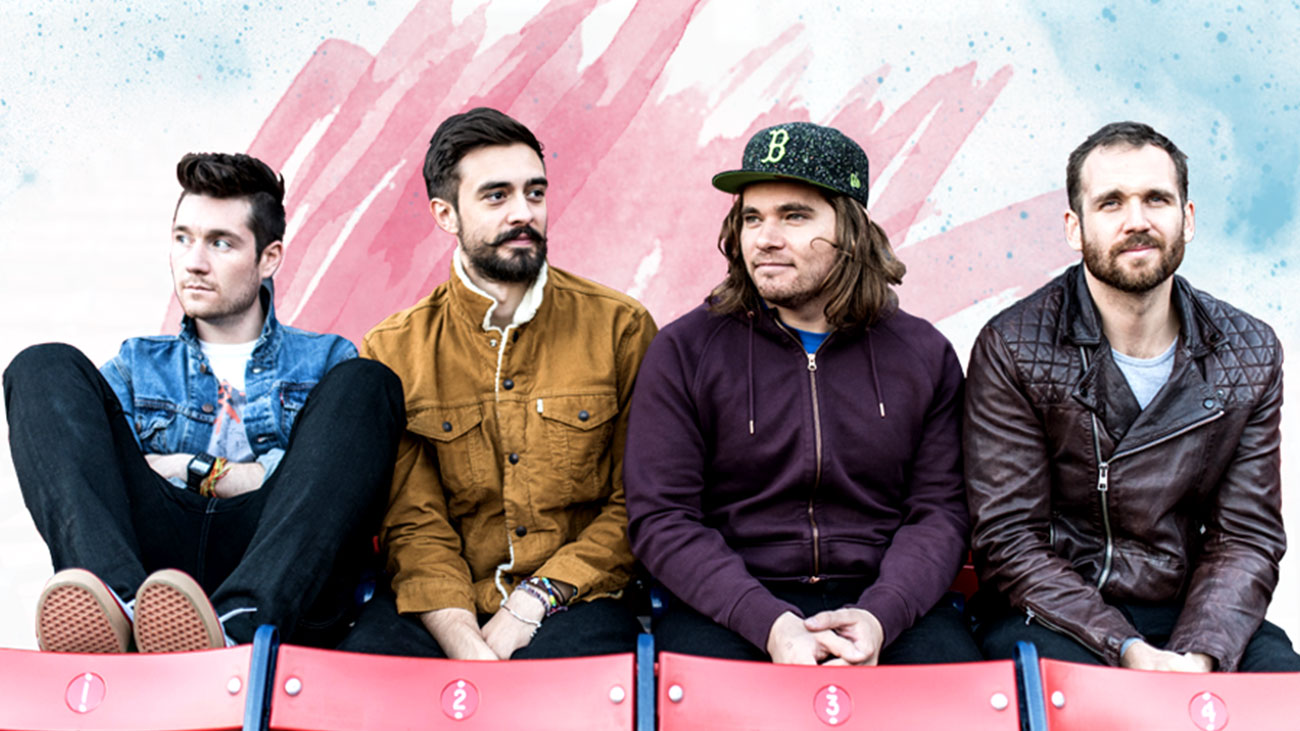 Indie rock attraction, one of the hottest British names Bastille will have the honour to open Exit Festival’s Main Stage on Thursday, 7 July. The London-based quartet has enchanted the planet with their massive hit “Pompeii” which records almost 300 million YouTube views, as well as their singles that include “Things We Lost in Fire” and “Oblivion”. With more than 10 million copies sold, their debut album “Bad Blood” climbed the top of the UK Albums Chart in just a short matter of time, alongside four nominations at Brit Awards as well as an award for British Breakthrough Act. The world music scene eagerly awaits their new album, set to be released next year. Performing at world’s major festivals, including Glastonbury, Roskilde, Coachella and many others, these four Londoners have shown why they are considered one of the most wanted live acts! Sea Dance festival will also be swarmed by some of the biggest world hits, as one of the biggest hitmakers, Belgian Lost Frequencies will taunt the crowd to sing together on 14 July at Jaz Beach! Two biggest summer hits, “Are You with Me” and “Reality”, counting over 200 million views on YouTube will echo throughout the Adriatic until the early morning hours and the following colourful nights. The two hits have secured their place among ten most listened tracks of 2015, according to Shazam, Spotify and YouTube, with Felix De Laet, under his pseudonym Lost Frequencies finding himself among the likes of Wiz Khalifa, Ellie Goulding, Kygo and Feder!

One true Skrillex’s successor, according to listeners from all around the globe, the leading world dubstep DJ and producer, Zomboy, continues his journey through Exit Adventure, only this time we are welcoming him at Sea Dance Festival’s Main Stage, hosting an equally euphoric festival closure! After “Resurrected”, an album that won the hearts of millions of fans, but also gained extremely positive music reviews, this 25-year old mixing virtuoso from England has visited some of the biggest music festivals around the world. Constantly developing his unique sound, Zomboy has also had the opportunity to collaborate on remixing some of the biggest names on the scene, including DJ Fresh and Flux Pavilion, and of course, the one and only Skrillex!

The audience at Jaz Beach are in for a treat as Andy C premieres at Sea Dance Festival! The father of the drum’n’bass movement as many call him has been for six years straight chosen as the best world drum’n’bass DJ by the audience, alongside also being named the Greatest DJ of All Time by readers of Mixmag UK! His music inspired the influence on some of the most prominent representatives of the genre, such as LTJ Bukem, Goldie, Chase & Status, Sub Focus and Wilkinson, with many of them releasing their albums and singles for RAM Records, owned by none other than Andy C.

The second biggest live stage at Exit Festival, Fusion Stage is proud to present the fathers of the dub genre, Dub Pistols on Saturday, 9 July! Last year, the band returned to the scene in grandiose style, “Return of the Pistoleros”. Their energetic live performance with seven musicians on the stage and numerous guests will definitely be the main performance at the Fortress’s Upper City. The same place will be coloured by the sounds of the popular Dutch indie rock band Kensington, presenting their work to the audience on Friday, 8 July with their latest album “Rivals“.