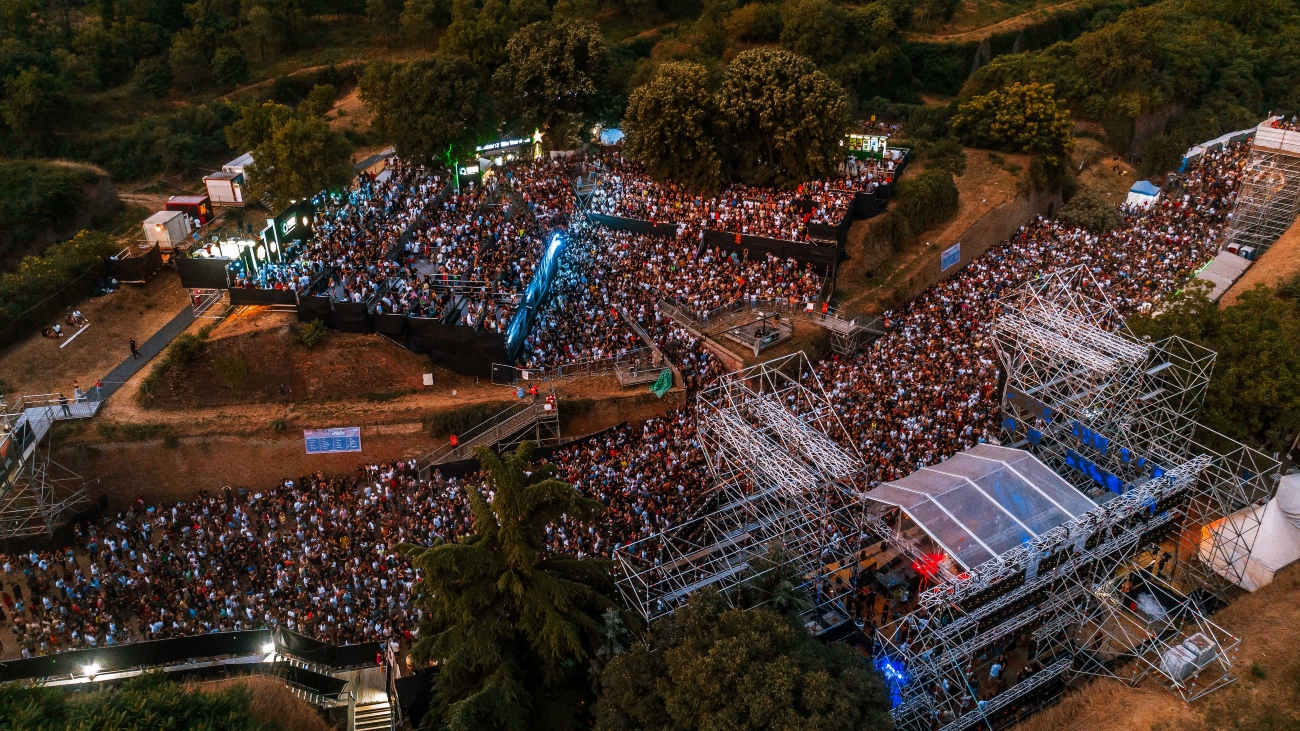 The Petrovaradin Fortress gates will open at 7 p.m., letting in fans from more than 100 countries for one of the strongest-ever editions of the two-time European festival champion.

On the first day already, many big names will show up on Exit’s stages, led by superstars Iggy Azalea and Afrojack on the Main Stage and global techno attractions Adam Beyer and Anfisa Letyago at the mts Dance Arena. Along with them, the festival audience will be fired up by Jax Jones, Napalm Death, Reiner Zonneveld, Noisia DJ set, and Senidah, as well as an exclusive Back To The Future hip hop showcase on the Main Stage. The honour of opening this year’s EXIT in a special ceremony at 8 p.m. goes to the new Pachamama stage and a big conscious music star, Mose. The second ceremony is reserved for the Main Stage at midnight, with Henry Ammar and the traditional fireworks!

The Main Stage will kick off this year’s EXIT with a bang. Napalm Death is scheduled at 7:45 p.m., the Back To The Future showcase at 9:15, Senidah at 11:30, and the opening ceremony is planned for 12:25 a.m. Superstar Iggy Azalea will start her performance at 12:45 a.m., Afrojack at 2:00, and Jax Jones at 3:40, while ATB will close the Main Stage with a performance at 4:50 a.m. Human Rias will open the nearby mts Dance Arena at 9 p.m., followed by Eli Brown b2b Ilija Djoković at 10:30 and ANNA b2b Sama’ Abdulhadi at 12:30 a.m. The fantastic finish of the audio-visually superior Arena will be in the hands of Anfisa Letyago starting at 2:30 a.m., followed by Reiner Zonneveld live at 4:30, and a b2b treat that will bring together Adam Beyer and Enrico Sangiuliano.

Tonight, the Visa Fusion stage will feature a Noisia DJ set and performances by Artan Lili, Mimi Mercedez, Fox and Surreal, Slovenian band Joker Out and Frenkie, Kontra and Indigo, as well as the Belgrade band KOIKOI. The main stars of the new and expanded No Sleep Novi Sad stage will be DJ Tennis, Gerd Janson, Budino, and Beatfoot live, while the loud Explosive stage will be dominated by Shining, Incantation, Noctoferia and Terminal Prospect. The headliners of Gang Beats tonight include Sajsi MC, Muha and 30 Zona, along with performances by several young trap MCs.

Special attention will be directed to the new Pachamama stage, located on the terrace near the clock tower this year. After the opening ceremony at 8 p.m., we will be treated to a performance by DJ Mose, a great global conscious music star, joined on stage by the English singer-songwriter Sam Garrett. They will be followed by the first performers in the WOMBA showcase, Divanhana from Bosnia and Herzegovina and Naked from Serbia, while DJ Farrapo and Vinodilo will complete Thursday’s programme.

Aside from the stages we mentioned above, 7 p.m. will mark the opening of many other well-known Exit stages and a few new ones – X-Bass pit, Wenti Wadada Positive Vibrations Reggae, Urban Bug, Gaia Trance Xperiment, AS FM stage powered by Guarana, Together. Forward House Music and Coca-Cola Chill Out Zone.