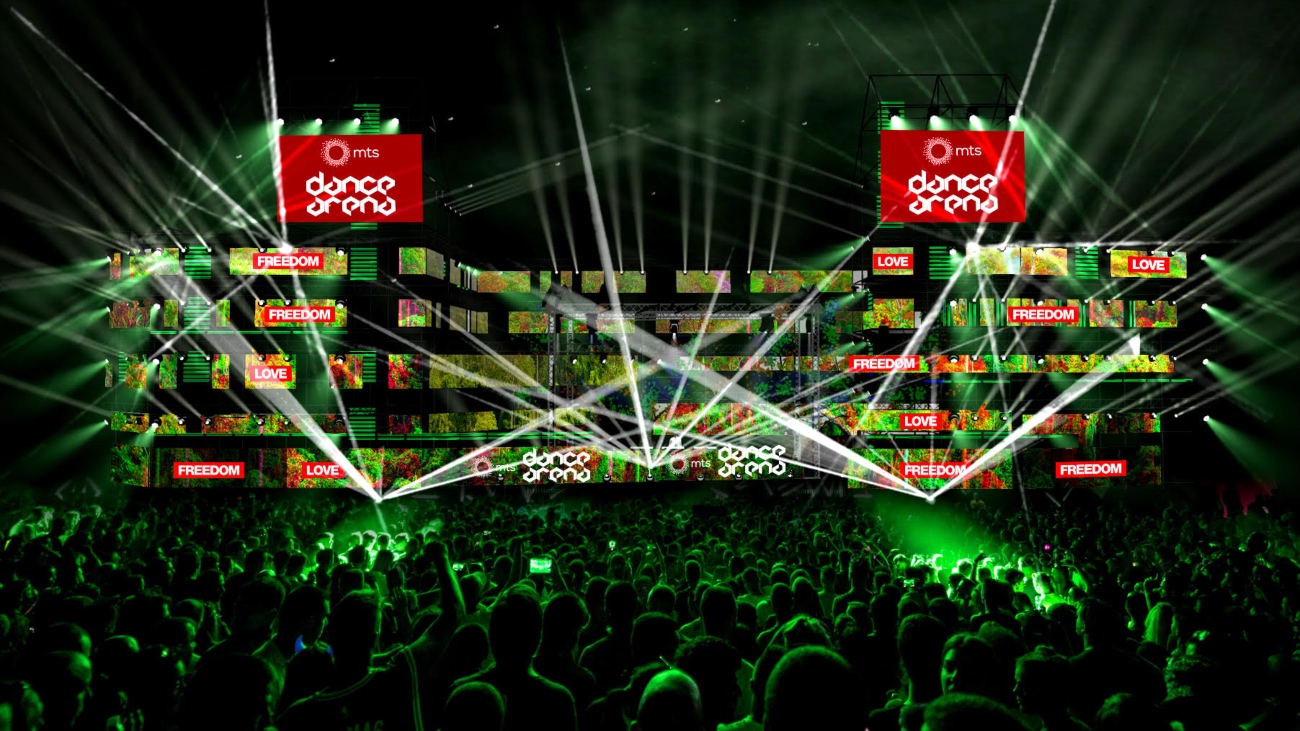 The mighty mts Dance Arena, one of the most popular dance floors around the globe, keeps showing its technical superiority from summer to summer, through the most significant innovations in production, so something never-before-seen in this part of the world is being prepared to celebrate two decades of the EXIT festival. LEO, the flagship system from Meyer Sound, a leading American company specializing in large audio systems, will have its Southeast Europe premiere from 8th to 11th July, courtesy of Skymusic.

The sound quality at concerts, festivals, and other major events in this part of Europe is gaining another dimension because Skymusic has recently become the proud owner of one of the best sound systems in the world — LEO. This system is specially designed and engineered to showcase each instrument — bass, saxophone, drums, guitars, and vocals — clearly and transparently, without them overlapping and colliding — and it is coming to EXIT. The region’s leading rental company, Skymusic, each year makes sure that EXIT’s audience is able to enjoy all the production developments trending globally at that time.

As one of the most reliable sound systems today, in the last festival season, Leo was the first choice of many major global festivals such as the Danish Roskilde, and many experienced audio engineers operating in the concert industry happily use it. The fact that LEO has raised the bar in the sound system sphere is proven by the positive reviews it has received by “Big“ Mick Hughes, who has been directing the audio of Metallica concerts for the past four decades, his colleague from the Florence & The Machine team Ian Laughton, Larry Rock from the New York Philharmonic Orchestra, as well as Hendrik Fabri from Nature One festival. LEO has been designed as a multi-purpose system, suitable for a wide variety of music genres, from classical music, through hard rock all the way to electronic music.

Thus, it will premiere in this part of Europe at the mts Dance Arena, where this year, the most well-established artists in electronic music will perform, including Nina Kraviz, Amelie Lens, Paul Kalkbrenner, Maceo Plex, Boris Brejcha, Hot Since 82, Honey Dijon, Solomun, Artbat. 24 Meyer Sound LEO speakers are coming to the Arena trench for their premiere performance.

The famous mts Dance Arena stage is 36 meters wide, and the speakers are placed on specially designed constructions, necessary to bring pristine sound to one of the most demanding amphitheater spaces at the Petrovaradin Fortress. There are more than 400 lighting fixtures on this stage, and about 450 m2 LED screens are placed in a specially designed, well-known scenography. Over 100 people will work on assembling the stage and the realization of the program. The complete stage, with its entire construction and all of its equipment, is brought to the Dance Arena through a 2.4-meter-wide, 2.4-meter-high, and 50-meter-long tunnel, making it one of the most demanding architectural and production projects in Europe. The complete construction of the Dance Arena takes a whole month!

20th Anniversary of the EXIT festival