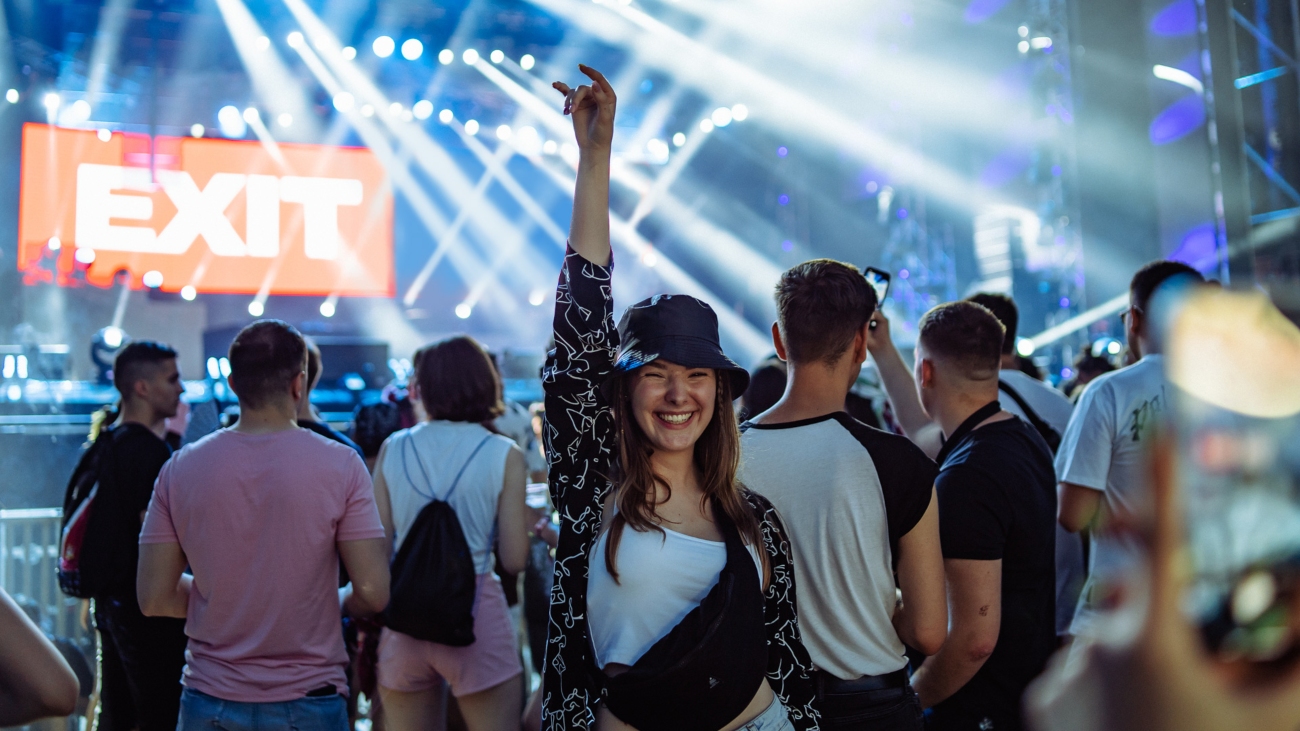 This was when EXIT was created, and more than two decades later, it is persistently and uncompromisingly defined by what made it: togetherness, unconditional support, freedom, and celebration of life. The place where the magic happens and the impossible becomes possible has always been much more than a festival. It created memories and friendships, raised emotions to the highest level, re-built collapsed bridges, and created a world in which we are all the same tribe and speak the same language — the language of love. For generations upon generations of kids, EXIT was not just a WAY OUT but a WAY OF LIFE. From that fateful day, June 29th, 2000, until today, it has loudly proclaimed: “We are here for each other, everywhere and always!”

“Compassion will save the world,” “Understanding is an act of love,” “Show your magic,” “This is your home,” and “You belong!” are just some of the messages that EXIT will use to remind festival visitors that they’re in a place where unity and peace reign supreme. Last year, despite all the circumstances, EXIT was a light at the end of the tunnel, the first major festival in the world since the beginning of the pandemic, and this year the festival community will go a step further, showing that people know how to be there for each other — unconditionally. Long-time Exit-goers, Serbian actress Dragana Mićalović and Serbian actor Viktor Savić, in a video released on the festival’s birthday, confirm that it is cool to be supportive, saying: EXIT is a place where you can be alone with music, but you can never be lonely. EXIT is a place where the sun always rises, and a smile always wins!

Over the 22 years, the festival has faced many challenges, but year after year, it brought magic to the city, connecting people from the country, the region, and the world, when such a thing seemed impossible. EXIT has always been a place where the impossible becomes possible, where nights never last long enough, and where energy is at its peak. EXIT is a way back home to the Fortress. Together. Always!