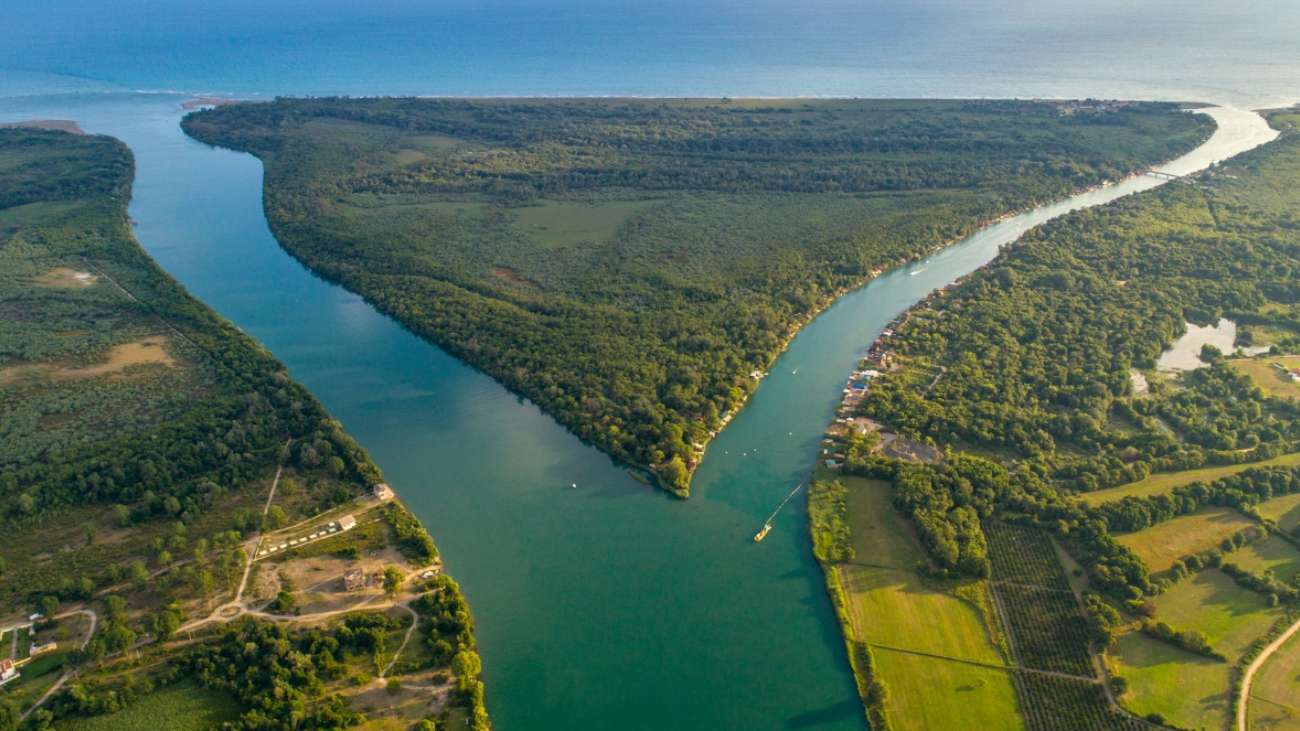 Starting at 6:30 p.m. in Nova Ada, the summer/autumn collections will be presented by some of the most important regional and global design houses. The musical part of the evening, which will also promote the Sea Dance Festival, will begin at 10 p.m. in Nomade Beach, featuring a solid global electronic line-up: the talented Istanbul artist Ece Ekren, who arrives straight from the Exit Main Stage, one of the region’s most influential DJs Kristijan Molnad, DJ and producer Andrew Meller, all with the local support of Mr. Mips.

For the last few years, Ada Bojana has been faced with the disappearance of its coast and coastline buildings due to erosion. Since 2020, Ada has lost as much as 10% of its surface, which meant a large part of the beach was also lost. The collaboration between Fashion Sunset and Sea Dance Festival was created with the desire to highlight the importance of protecting Ada Bojana and raise awareness of the importance of preserving this jewel of the Montenegrin coast.

Many regional and global designers recognised the importance of preserving Ada Bojana: Mabi Swimwear, Hunt by Lazar i Kristina Ilić, Suzana Perić, Disciplina, Wish Jewelry, L’Amour, Amorena, Azurelle, Joan, Mia Kostov, Kiwi, Pivoine Aristocrate, Mizzu, and Bo Fashion House, who, together with the host Nova Ada, will donate part of the proceeds from the sale of exhibited items to HTP Ulcinjska Rivijera for the rehabilitation of Ada Bojana. The big fashion event will start at 6:30 p.m.

Rising house star Ece Ekren, often compared with her compatriot Mahmut Orhan due to her exotic house sound, brings a touch of the Orient to Velika Plaža. In 2020, she recorded a performance for Exit’s Life Stream and, a year later, delivered a fantastic set to the audience on Exit’s Main Stage.

One of the hottest names on the regional scene, Kristijan Molnar, the creator of the Christallization Radio Show, has been on the scene since 2006 and has numerous notable performances under his belt. He shared the decks with global superstars such as Jeff Mills, Black Coffee, David August, and Red Axes and will bring recognisable dancing energy to Velika Plaža.

DJ/producer Andrew Meller left his mark on the global electronic scene thanks to his remix of the song “Born Slippy” from one of today’s most influential electronic bands – Underworld. His version of this song reached the #1 spot on the prestigious Beatport Top 100 list and found itself in the sets of many star DJs, including Carl Cox. His edit of the track “Insomnia” by one of the biggest bands of all time, Faithless, is also essential listening. In addition to conquering the global charts, Meller performs on the stages of major festivals such as UNTOLD and ADE.

Sea Dance promo parties will also take place on Friday, August 19th, at the Virtu Beach Bar, where Luton will perform starting at 4 p.m. and on Sunday, August 21st, at 6 p.m. at Kamenovo beach, featuring Vladimir Aćić. Admission to all promo parties is free.

The eighth edition of the Best European Festival Award winner will take place from 26th to 28th August in the turquoise bay of Buljarica beach. An unforgettable time at the best party on the Montenegrin coast this summer will be ensured by big global and regional stars such as the leaders of the electronic scene Nina Kraviz and Anfisa Letyago, the world-famous duo Mind Against, today’s leading hitmakers Shouse and Mahmut Orhan, the phenomenal Human Rias, the most sought-after act in the Balkans Konstrakta, one of the region’s biggest bands in the last decade Dubioza Kolektiv, Balkan trap queen Senidah, controversial Mimi Mercedez, rap sensation Crni Cerak and many others.