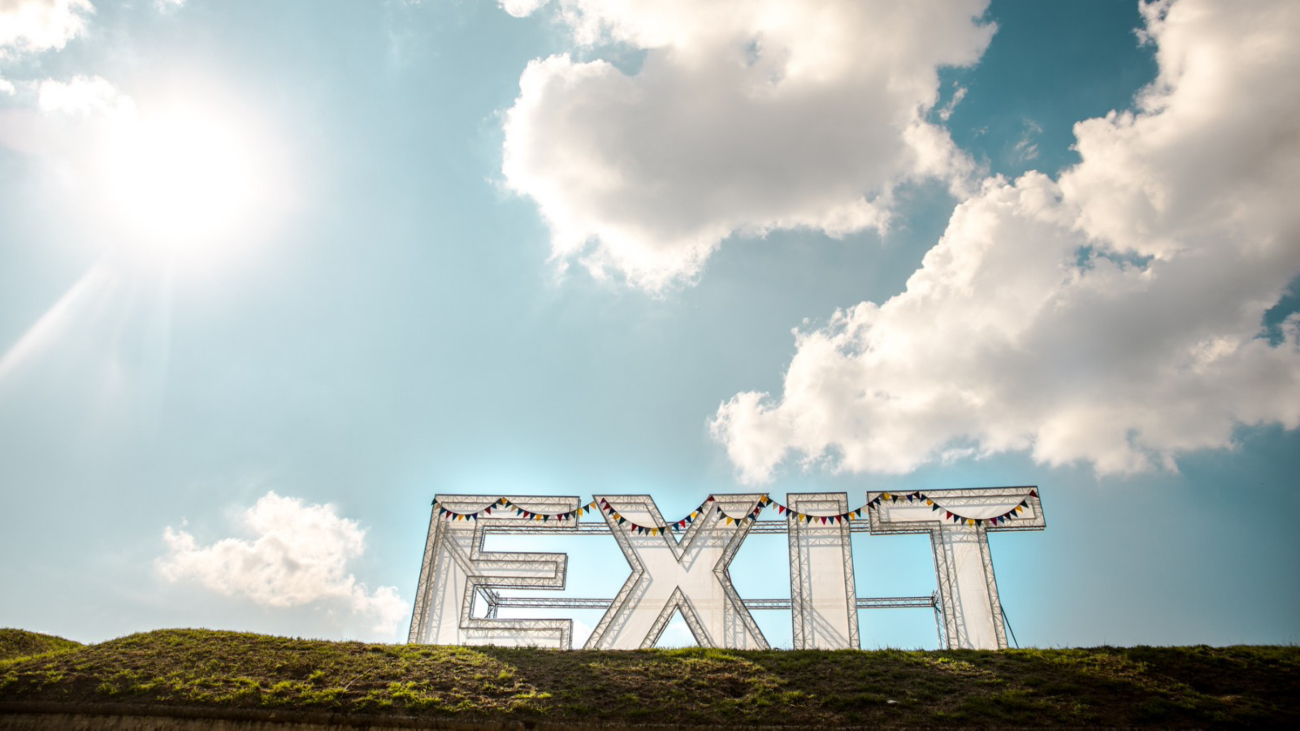 As of late, EXIT has been under constant attack from extremist groups and individual political parties. We were first attacked by radicals in May of this year. The far right in Serbia is, among others, one of the most responsible parties for the wars of the 1990s, hundreds of thousands of lives lost, refugees, cultural setbacks which have taken us back into the Stone Age, and the greatest shame that our country has experienced in its history. A damaged reputation which, even after two decades of EXIT, Novak Đoković and other bright examples from Serbia, has not fully been regained yet.

Then, recently, in a radical populist manner, we were attacked by high-ranking officials of the former government, a team that all of us together brought into power in 2000 and into whom we, at that time, had put all our hope and trust in. Unfortunately, they have so abused our trust that even today, no new movement has managed to mobilize enough energy for a natural periodic change of government, at least every eight years as is the case in a majority of democratic countries.

It is interesting that the last of these attacks came from a high-ranking official of the Freedom and Justice Party, and that shortly after that a “non-partisan” initiative appeared on behalf of “freedom and justice” directed at EXIT. Perhaps we could believe that it was just a coincidence and that they were only motivated by good intentions had they, before addressing the public, first addressed EXIT with the same request, but they did not.

This was followed by organized attacks, via social networks, which falsely claimed that EXIT did not condemn the use of excessive force by the police, some even going so far as to claim that we supported police brutality! These attacks were accompanied by the most vulgar insults and unprecedented hatred.

However, what is true is that we have not only condemned excessive force, but we have also condemned any force by the police against peaceful protesters, which must never have a place in a civilized society. Furthermore, we have also condemned violence by extremist groups and have called on the protesters not to fall prey to their provocations. We also condemn attacks on journalists, all unfounded arrests, as well as hate speech of any kind.

EXIT has always supported the right to freedom of opinion and public expression, and it has always been against lies, censorship and manipulation, from whichever side it may come. And that is why even these manipulations, insults and lies against EXIT will not succeed.