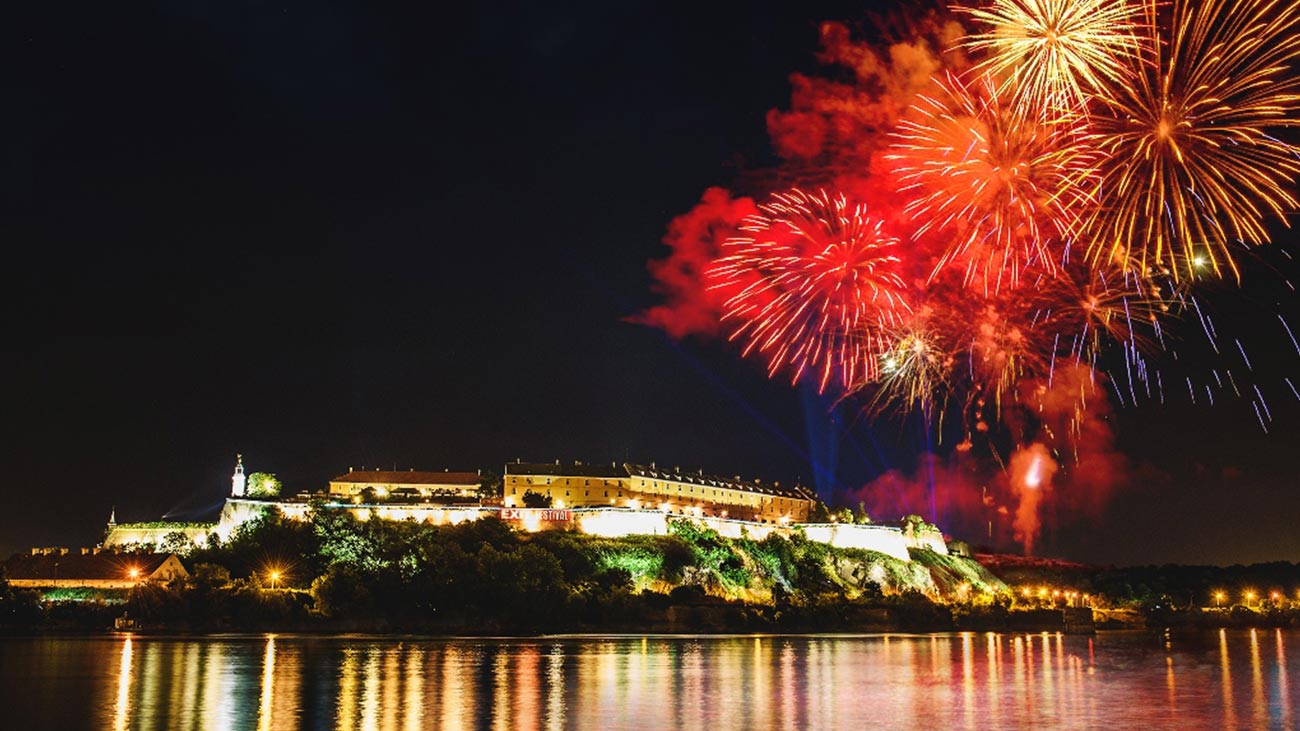 The EXIT Effinity Club has opened in the vast Chinese city of Changsha, while the beautiful Perla Beach, located on Bulgaria’s Black Sea coast, will be home to the new Sunland Festival this July. In addition to these international and intercontinental projects, the celebration of 20 years of Exit, scheduled to take place from 8th to 11th July at the Petrovaradin Fortress, has become richer for one more headliner with a great talent for creating hits.

The EXIT family is richer by three members! EXIT’s first nightclub is opening in China – Changsha EXIT Effinity, in the eponymous capital of the Chinese province of Henan. Changsha is one of the first historically and culturally well-known Chinese cities to choose to open up to the world, and as many as eight million people live there. Exit’s plans do not end there — the idea is to open more clubs and launch a festival in China.

Bulgaria is known to be a country with many loyal EXIT fans coming to the festival from the very beginning, so it is no surprise that EXIT is coming to them! Starting this year, the beautiful Perla beach will be the base of the three-day festival SUNLAND by EXIT, planned to take place from 29th to 31st July. Sunland thus joins the large Exit festival family, which already includes Sea Dance, Sea Star, No Sleep, Revolution and F84.

On the American continent, EXIT has begun a cooperation with one of the world’s leading clubs, the epicenter of electronic music — Space Miami. The big event in the center of the Florida metropolis will host the acclaimed Dutch-Serbian performer Satori on 20th June. Space Miami is a multiple winner of the title of the Best Club in the US, with its recognition won in 2019 at the International Dance Music Awards being particularly notable.

Leading Serbian music festivals recently unveiled a protocol created in line with the latest scientific research across Europe, confirming that, given certain restrictions upon entry, the risk of spreading the infection is almost negligible. The protocol, which the Crisis Response Team praised, stipulates that access to the festival will be allowed to those who can present a certificate of vaccination, a certificate showing they had already had COVID-19, or a negative PCR or antigen test, making these types of gatherings among the safest possible. The United Festivals of Serbia, led by EXIT, Lovefest, Beerfest, Arsenal and Nišville, subsequently launched a national campaign for the vaccination of young people, thanks to which the process was accelerated, so only one percent of citizens remain to be vaccinated to reach the desired goal, drastically improving the epidemiological situation in the country.

There is currently a limited number of regular tickets on sale at a promotional price with a 40% discount compared to the final price. The sale of a limited number of one-day tickets has also begun, breaking festival sales records. All tickets purchased for the 2020 edition are valid for this year’s festival.

Tickets can be purchased through the festival’s official website here.