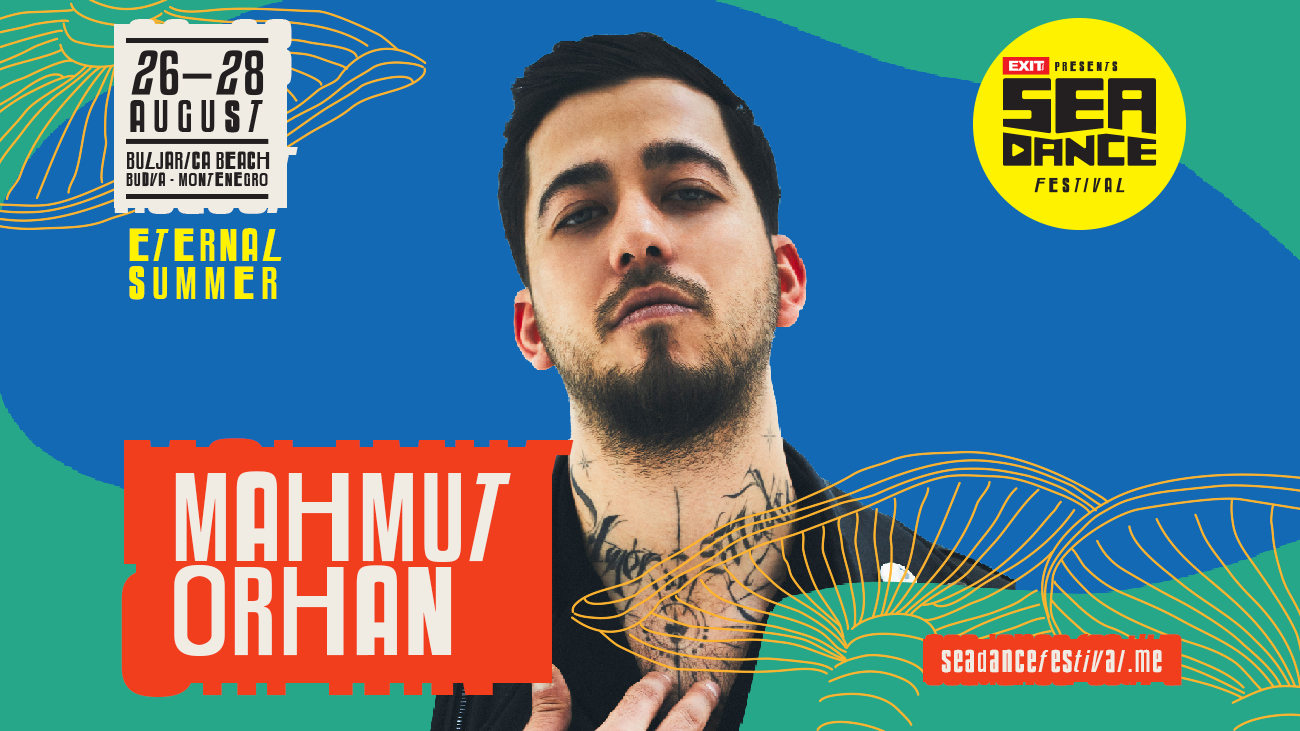 DJ Mahmut Orhan combines deep house, groovy indie dance and ethno sound, and has caused a real stir on the global music scene in 2016, releasing the track “Feel“ (feat. Sena Sener), which today has almost half a million views and streams on YouTube and Spotify. Mahmut Orhan’s career was launched by his indisputable talent for making hits, which have amassed nearly one billion views combined. As one of the most promising performers in dance music today, Mahmut Orhan has become an unavoidable act at leading global festivals in the last few years. Sea Dance fans remember his performance in 2017 at the festival’s fourth edition.

Australian electronic duo Shouse are the creators of the 2017 club anthem “Love Tonight, “ which has over 400 million streams and 11 million Shazams and is in the Top 50 most streamed tracks on Spotify! “Love Tonight“ was a top 10 single on the charts in Austria, Belgium, France, Germany, Hungary, the Netherlands, and Switzerland. The track has been remixed by big names in music, such as David Guetta, Robin Schulz, Franky Wah and DJ Seinfeld, while remixes by Oliver Huntemann and Vintage Culture have gone viral on TikTok. This year, they responded to the audience’s love with a new hit, “Won’t Forget You“, made according to a well-known, excellent formula — melody, warm beat, and a chorus of friends. Shouse has been nominated at the Music Victoria Awards in the Best Breakthrough Act category with their musical prowess yet to shine.

This year’s edition of the former Best European Festival winner, which will take place from August 26th to 28th, will also feature big musical names from Europe and the region, including wizards of the global electronic music scene Nina Kraviz and Anfisa Letyago, the most sought-after musical name in the Balkans Ana Đurić Konstrakta, Eurovision winners KALUSH Orchestra and one of the biggest bands in the region in the last decade, Dubioza Kolektiv.

A limited contingent of tickets at a gift price from €34 + b/f, with a discount of as much as 40%, is on sale while supplies last! Tickets are available through the festival website.