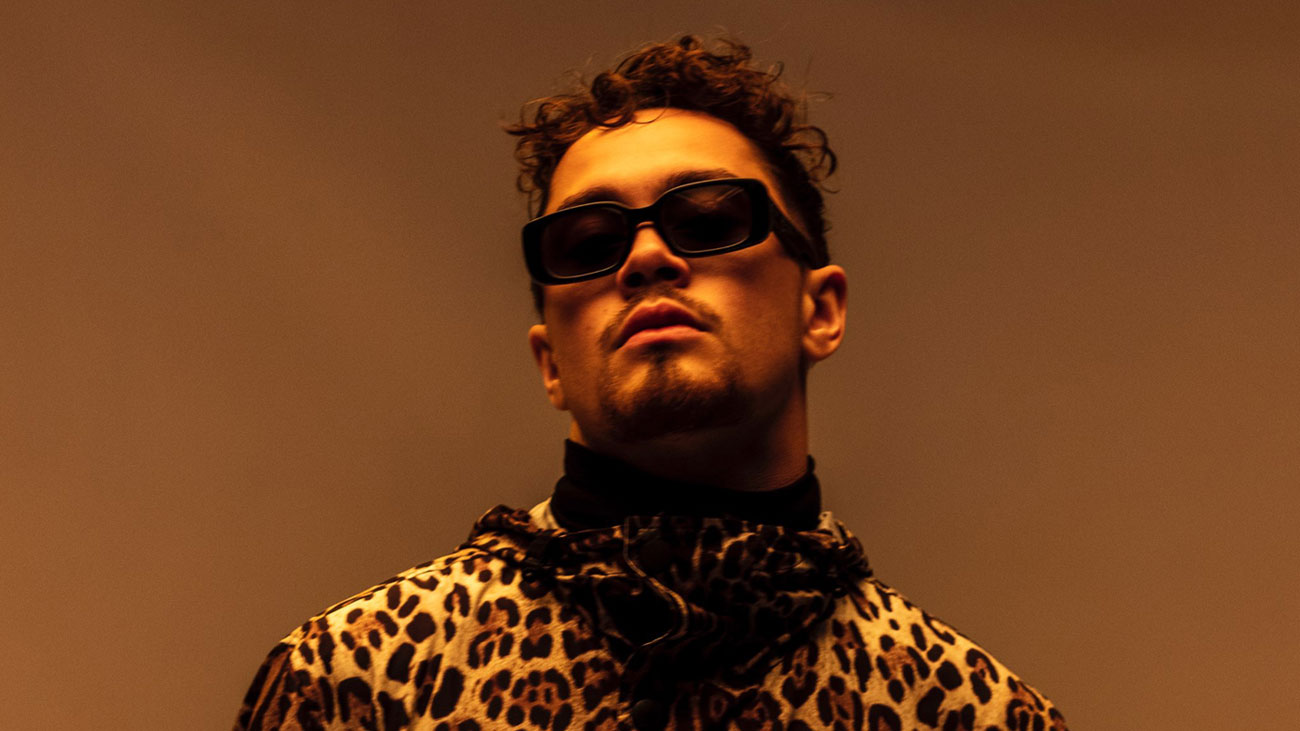 One morning, however, he started scrolling and ran into someone’s story shot in a car. What matters isn’t the video itself, but the forgotten early-2000s hit playing in the background. His battery died while watching, and only a part of the song remained in his head, in an endless loop. He sat down to sample it and made one of the biggest dance hits of the last few years, one he will play as part of his set at the upcoming EXIT. Tens of thousands of people will be bouncing with ACRAZE on the Main Stage on July 9th.

First, it was the summer song of 2021, and now it is arguably the biggest hit of last year. It has a strong bass line, nostalgia for the beginning of the millennium, and a melodic chorus… Everything that one of the sought-after songs of 2022 needed to have!

Bounce wit it drop wit it

Lean wit it rock wit it

All my ladies pop yo backs wit it

Using a song by the RnB group Cherish, he made a megahit and proved even to his father that he could not only make a living as a DJ but that he could make more than he would as a football player, which was his primary career choice.

Charlie Duncker, who calls himself ACRAZE, was an underground DJ for several years. He is now a major US export when it comes to EDM. He is currently on an epic world tour, staying in the best hotels, although he occasionally likes to dress like a hipster who would go hitchhiking with nothing more than a backpack.

This 26-year-old found himself on the highly well-respected Thrive label last year, which contributed to the popularity of his track “Do It To It“. It has more than 400 million streams on Spotify alone.

Interestingly, Charlie does not hide the fact that, in addition to the obligatory persistence, he also has the talent “to be at the right place at the right time.” A bit of luck is always necessary, but if he hadn’t gone out networking, he wouldn’t have met the right people and found a manager who believed in the song and that its author was more than a “one-hit-wonder.”

One of the critical moments of his career was New Year’s Eve in France when he opened for Tchami at the Celine Orlando club. But “Do It To It“ was definitely the catalyst for his career and the door to every VIP booth in the world. Chris Lake is his hero, and ACRAZE can’t believe he always plays this track in his sets. Zedd made a mashup of the song with the Squid Game theme in Las Vegas, sealing the success of a song which became a viral hit on TikTok.

His mother is from Honduras, and his father is German-Italian. He spent his formative years in New York before moving to Florida. He played sports, but he loved music, so he let the bass consume him, even though this was met with disapproval by his parents. He spent a lot of time in clubs, handing tracks to agents and getting rejected at every turn, even with “Do It To It“. He keeps emphasising this to encourage young people to follow their dreams because it only took a moment for his life to change completely.

He first played dubstep and trap, i.e., Jersey club. During the pandemic, he changed his style and turned to house music, which he says has always been equal parts the starting point and the ultimate goal. He used to make music that he thought people wanted to hear, but now all he cares about is that the beats he produces make him want to dance in the studio.

Although he is on tour, he manages to stop by the studio and make more hits. Interestingly, he also managed to get Cherish back together in an attempt to create a new original song together. He is still not publishing any new tracks because he is riding the “Do It To It“ wave as far as possible. He only recently released a video made of concert clips, and numerous remixes are in the works. ACRAZE knows how to use momentum, and EXIT has chosen the right moment to book him. He is one of the most sought-after acts and indeed a great indicator of the trends of today’s EDM scene.