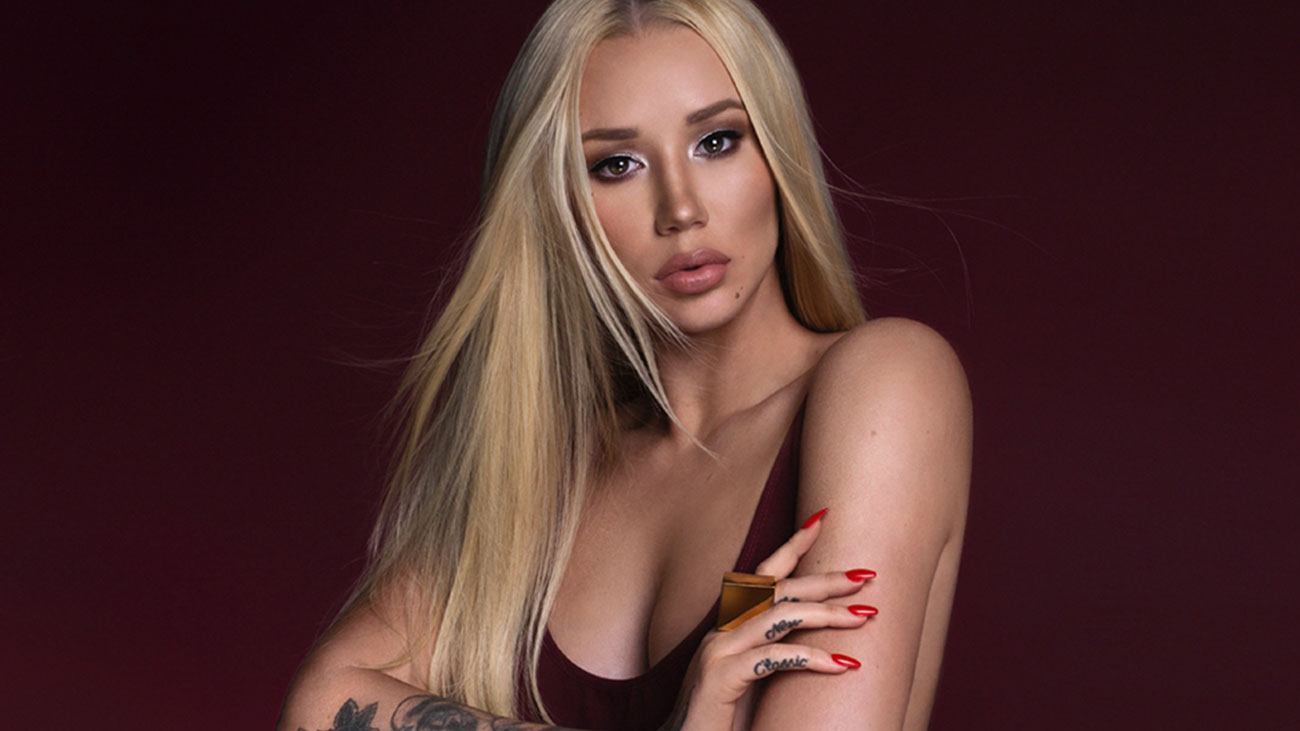 The most successful people have the most haters. As a white woman, Iggy had to spend a lot of time proving herself in hip-hop. Now, she has realised that she doesn’t have to do anything, and she’s not afraid to show it. She has enough money to enjoy a very comfortable retirement. She said that her last album marked the end of an era and that it was doubtful whether she would continue performing.

This summer, her arrival at EXIT is a real European exclusive. Assuming you’re aware of the blockbuster hits like “Fancy“ and “Black Widow“, we would like to shed some light on her latest album best one in her career.

“The End of an Era“ is this generation’s “Blackout“. You remember the Britney Spears album that gave us “Gimme More“, with the black wig and strip club after many years of paparazzi abuse, the umbrella incident and shaved head. The then fallen pop princess showed us her dirty electro side, which we’ve come to appreciate only fifteen years later.

Although she’s played it safer than Britney, Iggy gave us a similar album last year, which will probably be studied much later. Like her colleague Charli XCX, she released her latest album to honour the contractual commitment to a major record label. Each in their sphere, these three women are reshaping the industry, not just through their music.

Their actions will force managers to change their approach and return the focus to musicians and audiences, with all new ways of consuming music and approaching idols. We want to believe that, because of them, artists will get much more freedom to make their music in studios rather than the offices of label executives.

After a multi-year media massacre that seems to be the rite of passage for every successful woman in music, Iggy had to retreat to her corner. She appeared, seemingly, out of nowhere, demolished the charts and occupied the news cycle for several years. It’s no surprise that some people considered her a thorn in their side.

She recently had a son, so she was able to relax and offer her fans an album summarizing her career (and maybe ending it). It went unnoticed due to her conflict with the industry and the break-up with her publisher, and especially due to the global pandemic.

With the album “The End of an Era”, she takes us through her twenties and raps to the electronic music she used to listen to. It is loosely divided into four thematic units, from her first nights out to the dizzying rise to fame. She says she has tried everything, that she has no need to justify or repeat herself, and she is optimistic about the future. She evokes blog house and EDM, with a splash of DnB. The 808 beat suits her style best, allowing her to rap confidently and retrospectively while remaining satisfied with her current position.

We don’t have many opportunities to see live performances of people who are part of the monoculture at their peak. Whether you love her because of her hits or love to hate her, it is a privilege to listen to someone who defined the previous decade in musical terms.

When she’s on stage, she will carry an echo of all the greats she has collaborated with. Expect duets with Britney Spears, Jennifer Lopez, Ariana Grande, Rita Ora and Charli XCX to end a set that will mark the final chapter of a platinum career with over 70 million album sales.