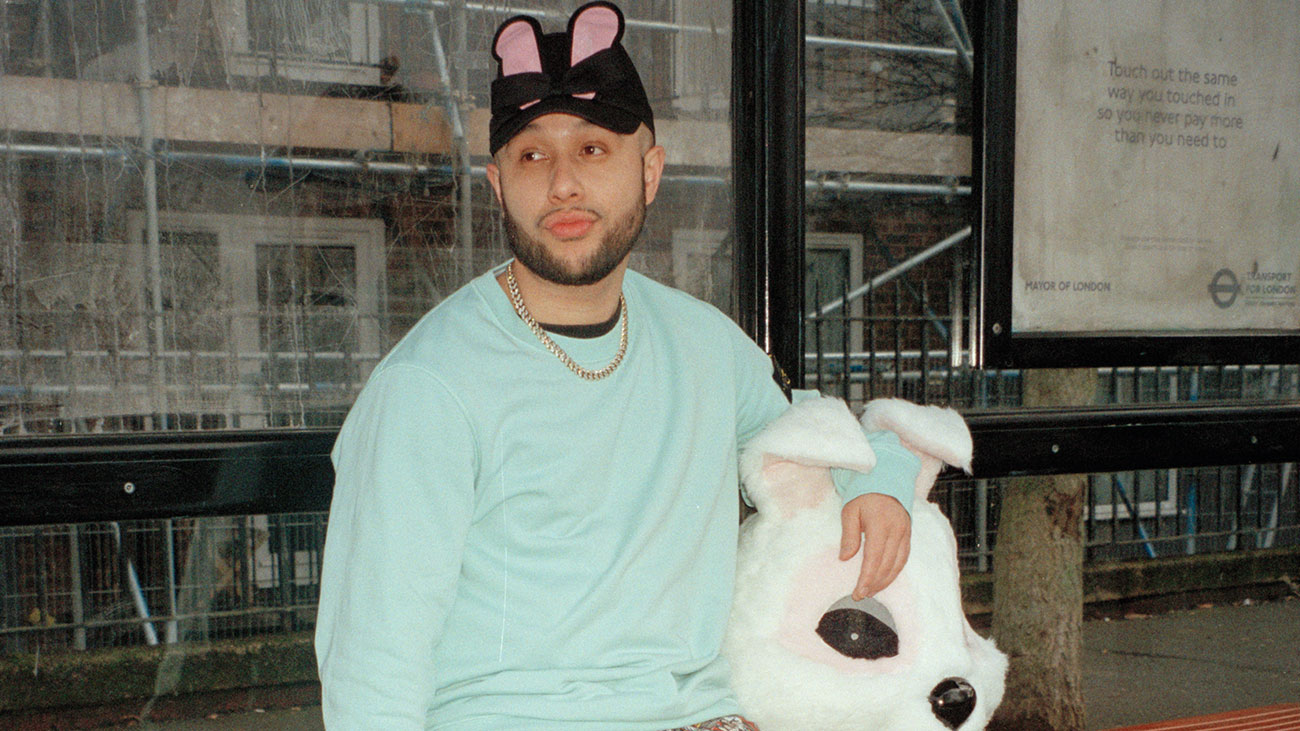 But no matter how advanced and ubiquitous the technology is, we still need those good old characteristics: talent, perseverance, and passion. This is the case with British producer, DJ, multi-instrumentalist and songwriter Jax Jones, who possesses all these values. This is evidenced not only by the 40 million records he sold, the 20 million listeners he gets every month on Spotify, or his Grammy nomination but also by his lyrics, permeating all aspects of love and life.

Thanks to his Turkish/Malaysian heritage, Jax was born Timucin Kwong Wah Lam. Still, since almost no one could pronounce his name, he gave himself a pseudonym – Jax Jones, derived from an East London slang phrase “on your Jack Jones”, symbolising independence.

The 34-year-old freelance musician started his career from scratch, often performing at Open Mic clubs on the outskirts of London. This was how he met Ripperman, with whom he began a collaboration at Raw Materials Studio, working for Big Narstie, Roadside Gs and other acts on the scene at the time, all during his studies.

After graduating, he rented a studio in London and worked on perfecting his production skills, posting his tracks on what was once the largest social media platform – MySpace. His dizzying rise began with a collaboration with Duke Dumont in 2013, when he co-produced a couple of songs that became global hits, “I Got U“ and “Ocean Drive“. In a very short time, Jax Jones became synonymous with new dance music, surfing the waves of house and pop.

After this, Jax continued with his success but mostly stayed in the shadows, as a producer for various artists, until 2016, when he released “You Don’t Know Me”, with the phenomenal British RAYE on vocals. If you live on Earth, you have likely heard this hit, which reached #3 in the British charts and #5 in several European countries. There’s a fun fact about this song: Jax sampled the bass line from the song “Body Language” by M.A.N.D.Y. and Booka Shade, once again proving his subtle ability to walk the edge between the underground and the mainstream.

Collaborations with Demi Lovato and the band Years & Years soon followed, among others. In November 2018, he released the song “Snacks,” which later became part of his first album “Snacks (Supersize)”. Jax Jones also formed the duo Europa with French DJ Martin Solveig, which resulted in several hits. He was particularly hard-working last year when he launched the WUGD label.

On the twenty-fifth anniversary of Pokemon, the eponymous company gathered 18 musicians to produce 14 songs as a homage to the famous video game, and Jax Jones was one of them. He contributed with the song “Phases” with Irish singer Sinead Harnett.

Another Jax song that found itself in the top 10 of the British charts is “Out Out“, made in collaboration with Joel Corry, who is also one of the headliners of this year’s EXIT.

In early February this year, he released the song “Where Did You Go?” with MNEK. This song is a homage to the Eurodance genre, which had its boom in the late ‘80s. People at the time had a collective desire for fun, parties, and joy, just like we do today, which Jax presented in his song.

We already had the opportunity to watch Jax Jones, the music wizard and chameleon, at EXIT 2018, and we will get to hear him again on Thursday, July 7th, on the Main Stage of the EXIT Festival.