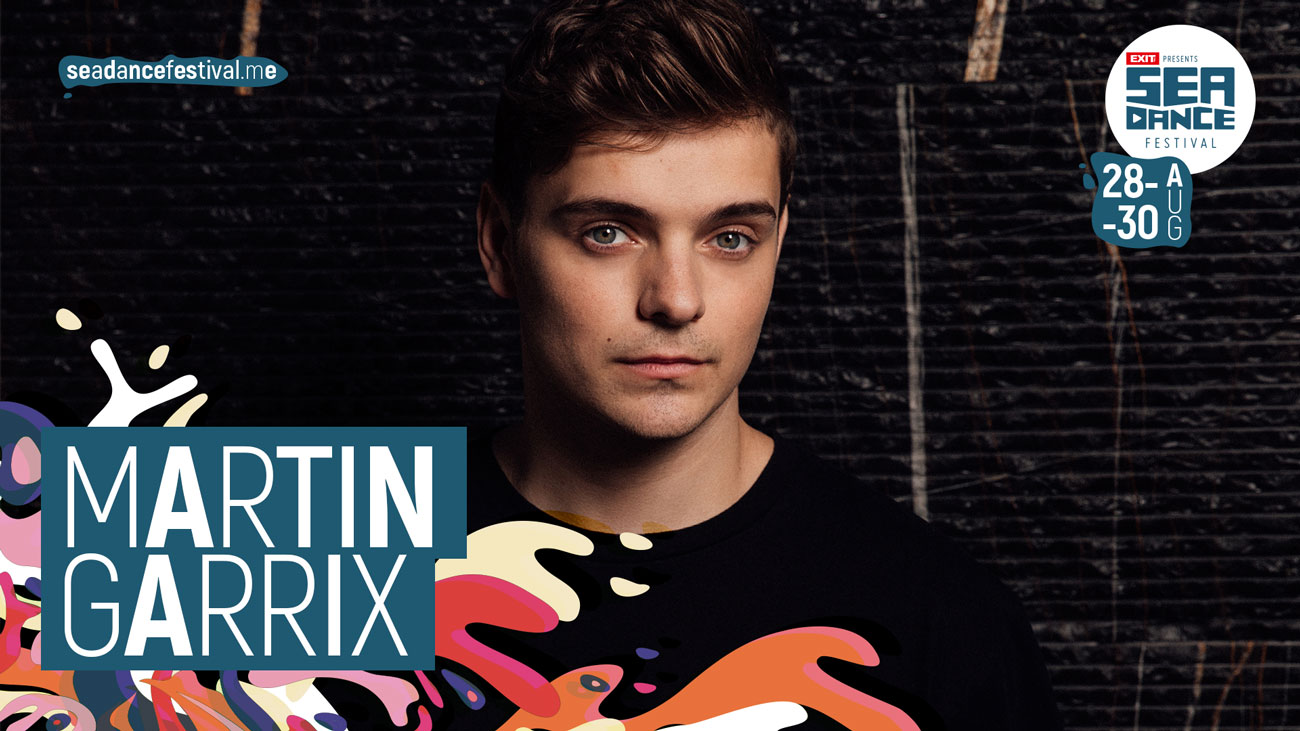 The Dutch superstar will headline the program of the 7th Sea Dance Festival and will arrive with an audio-visual spectacle that only audiences at the world’s biggest festivals such as Tomorrowland, Coachella, EXIT, Ultra, to name a few, have had the opportunity to experience. The fact that Martin Garrix has shaken up the very foundations of the music industry with his appearance, is evidenced by the fact that at only 23 years of age he has been the best ranked world DJ in the past decade, and the fact that he has as many as 60 million fans, 19 prestigious music awards and 69 singles that together number of 10 billion streams! Leading international performers like Rihanna, Justin Bieber and Dua Lipa race to collaborate with him, while Forbes magazine has named him one of the world’s most influential persons under 30. In addition to appearing at the 2018 Winter Olympics, this year he was also selected to be the author of the official anthem for the UEFA EURO 2020 Football Championship!

After David Guetta set the bar high for the Sea Dance Festival, Garrix is now practically the only one in the world who can not only reach it but raise it, at least judging by the powerful production designs his team has prepared in collaboration with the EXIT team. This is confirmed by the fact that in the official Sea Dance Festival poll, he won first place with as much as twice the number of votes of the runner-up, which has never happened in the history of all Exit festivals. The Montenegrin, as well as an audience from over 40 countries, will be gathered from the 28th to the 30th of August at the fantastic Budva beach of Buljarica, to witness the music event of the year, in a new era that the Sea Dance Festival entered into last year, one of the biggest Mediterranean music events.

Martin Garrix doesn’t stop pushing all the boundaries when it comes to the music industry. In addition to reaching headliner positions at all the world’s biggest festivals before his 18th birthday, his list of contributors includes names such as Rihanna, whose album he is currently working on! There is also Justin Bieber, who he is often compared with, career wise, as well as Dua Lipa, Bebe Rexha, Mike Shinoda and dozens of others. David Guetta personally presented him with the award when he was named World’s Best DJ for the third consecutive year in a row, while Carl Cox told Garrix that he was the, “face of the future”, in the documentary What We Started, featuring the two of them as well as Garrix’s mentor, the famous Tiesto, and a whole host of electronic artists such as Moby, Afrojack, Steve Angello, as well as pop stars like Ed Sheeran or Usher.

Garrix’s star status was recognized early on by the “bible” of business, Forbes magazine, which included him in the list of the most influential under 30, where he was also the youngest, while he naturally found himself among the highest paid DJs on the planet and his star status was cemented with an appearance at the closing of the Winter Olympics in February 2018 in Pyongyang!

Among his dizzying 19 music awards are two MTV EMA Awards, two MTV Millennial Awards, an International Dance Music Award for Best Male Performer, while GQ gave him the Man of Today title! First place on DJ Mag’s Top 100 list, three times in a row, the headliner positions of major festivals, numerous fans from around the world, were also made possible by songs that now have billions of YouTube views! What sets him apart is the fact that Garrix shows off his talents in multiple spheres and genres, both through collaboration with Patrick Stump, lead singer of Fall Out Boy, as well as playing guitar live on one of the most famous talk shows, The Tonight Show Starring Jimmy Fallon. He has been playing the guitar since the age of eight, and it was it that allowed him to acquire the musical knowledge that he uses in songwriting.