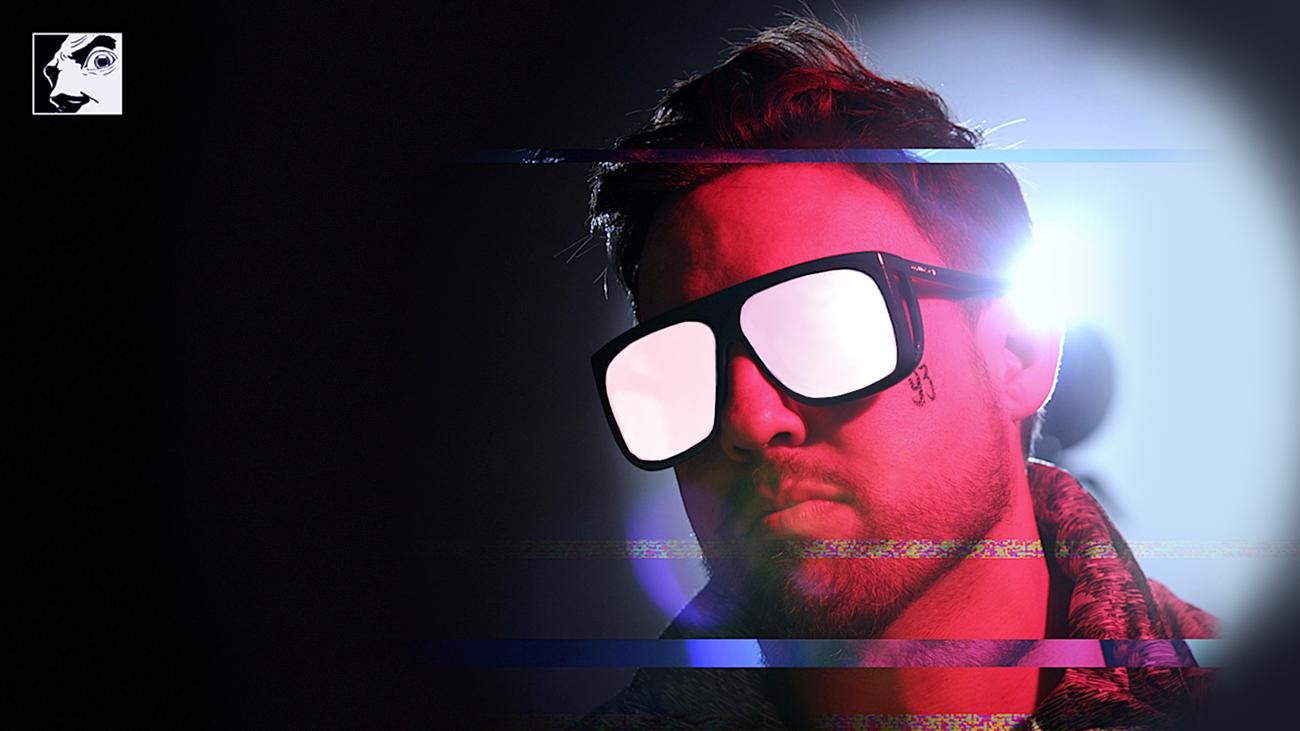 The track “Revision” had its world premiere at the 20th edition of the EXIT festival this July, in front of tens of thousands of fans, who stayed up until the morning on the second day of the festival on one of the most popular dance floors in the world with Maceo Plex — one of the symbols of mts Dance Arena. Precisely because of this powerful connection between Exit and Maceo, the track that turned out to be the star of Plex’s performances later this summer had its global premiere on the festival’s official Facebook and Instagram pages.

This genius of production has repeatedly stated that he considers EXIT “one of the best festivals in the world” and that performing at it is “one of the best feelings in his life.” By his admission, he is still nervous each time he has to perform at the Dance Arena.

This year, Maceo Plex also released the single “You Know What I Got” at the Ministry of Sound, was a guest of the famous BBC Radio 1, reached the number one spot on the Beatport list with his remix of Faithless’s anthem “Insomnia” and released a lot of high-quality material for his label Ellum Audio.

Plex’s new studio album is coming soon, and the previous one, called “Solar,” released in 2017, was a great success. The first hints of what we can expect from the new album come in the form of the first enchanting single, “Revision,” in collaboration with Giovanni. Angelic vocals dominate this brilliant piece of electronic music from the very beginning. A cosmic synth line elegantly floats through a palette of frequencies, while the powerful rhythm section gives the track exceptional momentum. The melodic chords, along with the other mixed-in vocal, instantly make the listener want to dance. This song is perfectly nuanced for large open spaces and big audiences, which is a form easily commanded by Maceo Plex.

The next 21st edition of the EXIT festival will take place from 7th to 10th July 2022 at the Petrovaradin Fortress. The first confirmed headliners are Nick Cave & The Bad Seeds and Boris Brejcha.