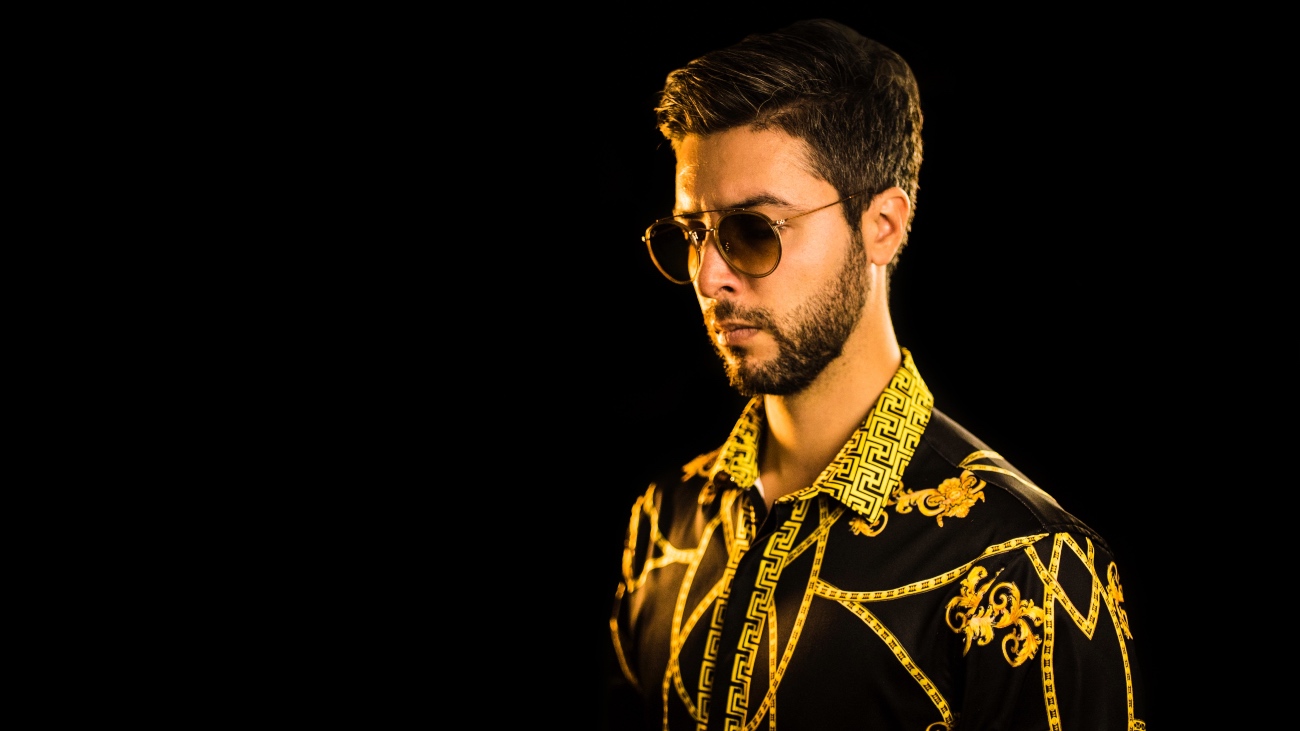 The fantastic line-up of the seventh edition of the Sea Dance festival, which will last for four days this year in the turquoise bay of Buljarica beach in Budva, will be joined by planetary hitmakers Meduza — among the favourites for a Grammy Award with over one billion hits on video and streaming platforms, the multi-talented artist from Amsterdam, of Serbian-Dutch origin — Satori, who will perform his original live performance and the legendary rock band Bajaga i Instruktori — one of the most influential bands from the former Yugoslavia, who will sing their timeless hits with their fans on that evening.

In addition to the new wave of performers who will complement the previously announced high-quality line-up of leading international and regional stars of the electronic and trap/hip-hop scenes, Sea Dance Festival — winner of the Best European Festival award, has announced the sale of one-day tickets starting on Friday, 30th July.

On the second day of the festival, Friday 27th August, Maceo Plex, Senidah, Vojko V, Tijana T and locals Raven TK in a b2b set with Proximus, will perform on the main stage, while the third day, Saturday, 28th August will feature Tale Of Us and home-town heroes P.S. and O.G. feat Distortion. On the last day of the festival, Sunday, 29th August, visitors will have the opportunity to enjoy the performances of Boris Brejcha, Ann Clue, z++, Who See and 84Bit.

The first and most popular single by the Italian production trio Meduza “Piece of Your Heart”, created in collaboration with Goodboys, in addition to being nominated for a Grammy Award and declared a music anthem by BBC Radio 1, has reached platinum circulation in the UK, Australia and many other countries, which took this mysterious trio to the very top of the American and British charts. After gaining worldwide popularity with one of the greatest dance hits of 2019, they followed up with extremely successful singles “Lose Control”, “Born to Love”, and “Paradise”. Their incredible talent was confirmed when they won the Music Moves Europe Talent Award last year. Their specific sound has already been dubbed the “Meduza Sound” by electronic music fans worldwide.

Satori recently premiered music from his new album recorded in Serbia to the audience at the EXIT festival, where he showed all the splendour of his talent. The most notable parts of the fantastic concert on the Main Stage of the festival were the performance of the song “Đelem Đelem” in which the vocals from one of the last recordings of the great Esma Redžepova were sampled, and the guest appearance of one of the most successful world music performers from this area — Amira Medunjanin. He also participated in Exit’s InfinitX project, shooting a special concert film “Satori at the Golubac Fortress: Sounds of the Past”, which had its world premiere on Europe Day, as part of the 49th edition of FEST. Satori is an artist who immensely appreciates Balkan ethno music, and the inspiration of this region is felt in each of his live performances, leaving the audience speechless.

Bajaga i Instruktori are regional rock legends with a career spanning over 35 years and a rick discography that includes 11 studio albums, compilations, concert albums, singles and film scores, as well as a large number of hits, placing them at the very top of the Yugoslavian and Serbian music scene. Some of their “anthems” such as “S druge strane jastuka”, “Berlin”, “Ti se ljubiš”, “Zažmuri”, “442 do Beograda”, “Ruski voz”, “Muzika na struju”, “Zmaj od noćaja”, “Tišina”, “Plavi safir”, “Godine prolaze”, “Kad hodaš” and many other songs with which generations and generations of fans have grown up will resound during their performance on the Main Stage.

One of the key conditions for the festival taking place is the adherence to security protocols for the organisation of mass events, which EXIT festival applied in Novi Sad, and adapted to the conditions in Montenegro. The festival will be open to anyone who has received at least one dose of the vaccine, anyone who can prove that they have had COVID (with a document no older than 180 days), and anyone who can present a negative PCR test result no older than 72 hours. Given the measures introduced in Montenegro, it is possible for the conditions of entry to be further expanded from 2nd August.

A limited number of festival tickets for the Sea Dance Festival 2021 is currently on sale at a promotional price of 44 EUR + b/f, at a 40% discount on the final price. A limited contingent of one-day tickets, at a promo price of 20 EUR + b/f for each day will go on sale on Friday, 30th July at noon. More information can be found on the official website of the Sea Dance Festival. All tickets purchased for the 2020 edition are valid for this year’s festival.

In the past six years, the Adriatic coast has echoed with hits from megastars such as The Prodigy, David Guetta, Skrillex, Fatboy Slim, Sven Väth, Nina Kraviz, Alice Merton, Richie Hawtin, Jamiroquai, Underworld, Rudimental, Róisín Murphy, Hurts, Lost Frequencies, John Newman, Sean Paul, Robin Schulz, Nile Rodgers, but also the biggest music stars in the region who have attracted close to 300,000 fans of good music from all meridians to Budva. Numerous global media, including CNN, New York Times, Guardian, Conde Nast, Metro, Daily Mirror, Daily Express and others, have recommended Sea Dance as one of the world’s best beach festivals and have advised their millions of followers to spend their vacations in Montenegro, establishing Budva and the Montenegrin coast as an exclusive and modern tourist destination. Sea Dance has brought more than 50 million euros to Montenegrin tourism and economy through its previous six editions.