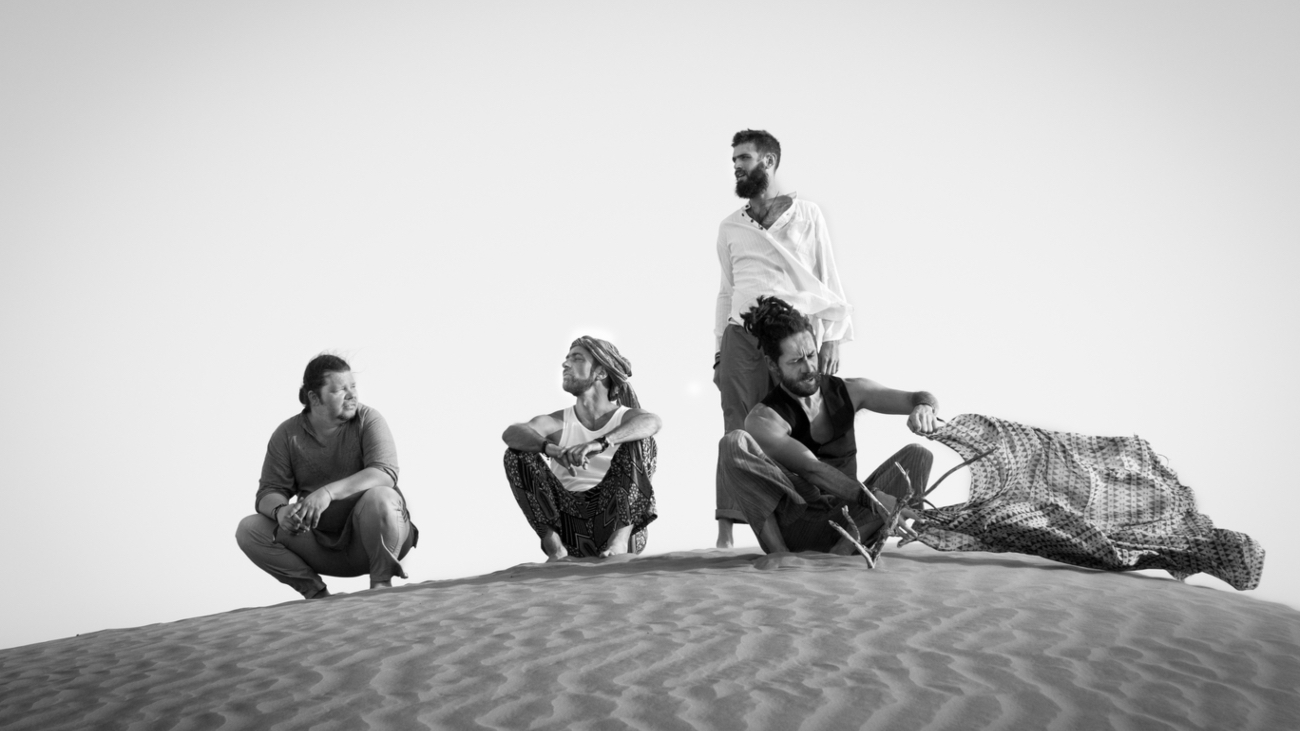 MOST brings together important actors in the music industry in this area and through four different competitions – for performers, festival organizers, music professionals and urban creatives – will unite nine countries, all with the common goal of presenting the Balkans as a fertile and creative music ground. The project also aims to strengthen the music market in this region by supporting actors of the world music and ethno genre, focusing on four pillars: exporting talented musicians from the Balkans, training young bookers and managers, enabling festival exchanges by pairing events from different parts of the continent, and providing support to urban creatives to launch projects and cooperate with local administrations.

Never before has it been so important to strengthen ties within the music industry, as the corona virus pandemic has significantly jeopardized the revenues of the music sector. Thus, the winners in four categories were announced in July, highlighting 10 bands, 20 festivals, 26 young managers and 10 urban creatives who created the MOST (BRIDGE) that connects the Balkans to the rest of Europe. Among the selected bands are Naked, Rođenice, Shira Utfila, Almir Meskovic & Daniel Lazar, Divanhana, Lakiko, NAiRUZ, Balkan Taksim, Oranitza and Gipsy Groove. The criteria on the basis of which the winners from the Balkans were selected are artistic international potential, the diversity of the selected performers, the popularity and artistic value of the performance, as well as the development of the performers’ management.

MOST will provide the winners with a mentoring program with eminent European music professionals, a five-day training on band management and an artistic portfolio, as well as financial support for its creation, participation in international performances and the world’s largest music conference “WOMEX 2020” in Budapest, as well as connecting them with other music professionals in the Balkans and funding the costs of the performers related to the project. The long-term mentoring program will begin with professional development in September 2020.

Balkan music is no longer just brass orchestras and accordions, however, the market must be better connected with the global audience. The regional world music scene showed its most exciting side with winners such as Naked from Serbia and cellist Lakiko from Bosnia and Herzegovina.

MOST brings Balkan’s untapped potential to Berlin, Brussels, London and other European cities, through a nine-member consortium led by Hangvető from Budapest. Supported by the Creative Europe Programme, MOST’S mission is to build a self-sustaining network of music industry creators between the Balkans and the rest of the continent. “All actors in the industry must have some benefit from a project like this for it to work,” said program director Balázs Weyer. Never before has it been so important to strengthen professional ties. That is why MOST was built on four pillars: exporting talented Balkan musicians, training young bookers and managers, facilitating festival exchanges by pairing events from different parts of the continent and providing support to urban creatives in launching their projects and cooperating with local administrations.

“MOST aims to build such international connections, and even in the current state of emergency, the project aims to facilitate the creative flow even when everything else has stopped”, said Christine Semba, head of WOMEX special projects in Berlin’s Piranha Arts. Some of MOST’s winners will have the opportunity to perform at VOMEX, the most important global event in world music, which will take place in Budapest from October 21st to 25th.