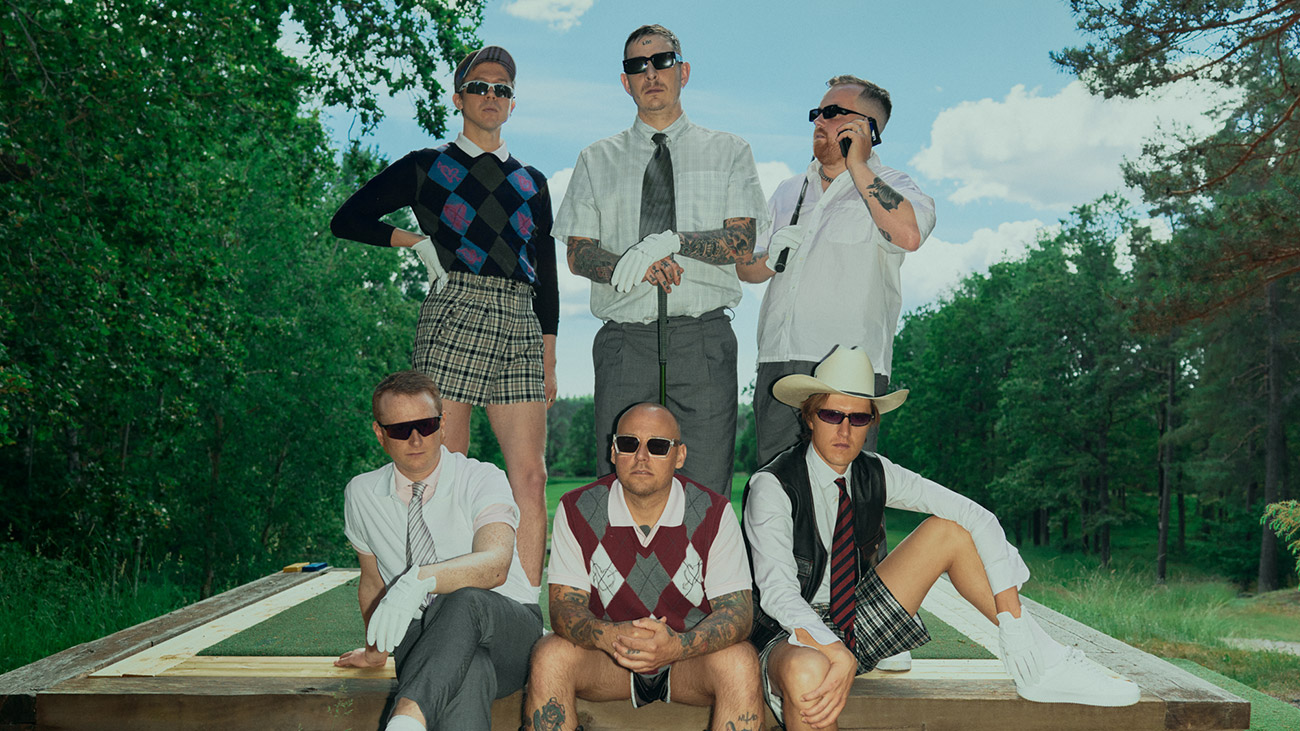 Starting with an announcement of a double album, two singles released, hints of star-studded collabs, a series of secret parties, and a one-billion-stream milestone on Spotify, 2023 looks set to be the year of Skrillex and his big return to the global music scene.

The singles “Rumble“ (ft. Fred Again.., MC Flowdan & Elley Duhé) and “Way Back“ (ft. PinkPantheres & Trippie Redd), released day after day on 4th and 5th January, stirred up music fans all over the world, racking up more than two million streams and announcing the double album that the electronic scene’s Grammy record holder has prepared for this year.

Three nights in a row, from 5th to 7th January, there were secret parties at different locations in London. Tickets sold out in seconds as Skrillex, Fred again.. and Four Tet tried out tons of new material and shared incredible energy with over 7,000 fans! Special attention and appreciation were given to the as-yet-unreleased track with Missy Elliot and Mr. Oizo.

Simultaneously to the absolute hurricane of hype that Skrillex was causing in the first days of the new year, his now iconic hit “Where Are Ü Now,“ on which he was joined by Diplo and Justin Bieber in 2014, surpassed one billion streams on Spotify alone.

Swedish post-punk sensation Viagra Boys have released a deluxe edition of their third studio album, “Cave World,“ which was initially released in July of last year, and they are already embarking on a US tour next month. The deluxe edition also brings four new singles – “It Ain’t Enough,“ “Stretch My Arms,“ “Milk Farm,“ and “Only Friend.“ Viagra Boys announced the album’s release in their style, describing that it was available “globally, intergalactically, sonically on all realms of reality”!

Scottish producing/DJ duo LF System started the year with a BRIT Award nomination for the dance hit “Afraid to feel,“ which made history in 2022 as the longest-running #1 single on the official UK charts in this decade, with eight Sundays at the very top! They responded to the nomination with a post on their official Instagram page, expressing their gratitude to the fans, but also to the leading platforms and media, such as Beatport, Billboard, DJ Mag, Notion, and NPR, for including the song in their best-of selections for the previous year.

The Bar Stool Preachers: Singles “Call Me On The Way Home“ and “All Turned Blue“

The members of the punk rock band, The Bar Stool Preachers, are also preparing for an intense and hard-working year – after the single “Call Me On The Way Home,“ which announced the upcoming album “Above The Static“ a few months ago, this week a new one arrived – “All Turned Blue.“

Their third LP, which frontman TJ McFaull described as the strangest, most personal, and best album they’ve created so far, will be released in March of this year before being launched into the EXIT Universe as part of the upcoming tour!

Late last year, a symbolic 23 performers were announced for EXIT 2023, led by the cult British electro-punk band The Prodigy, eight-time Grammy Award winner Skrillex, Swedish rock sensation Viagra Boys, as well as the most sought-after acts on today’s electronic music scene Keinemusik, CamelPhat, Hot Since 82, Vintage Culture and Indira Paganotto. Performances by The Bar Stool Preachers, Cockney Rejects, Suzi Moon, and many others have also been confirmed, with more names to be revealed soon!