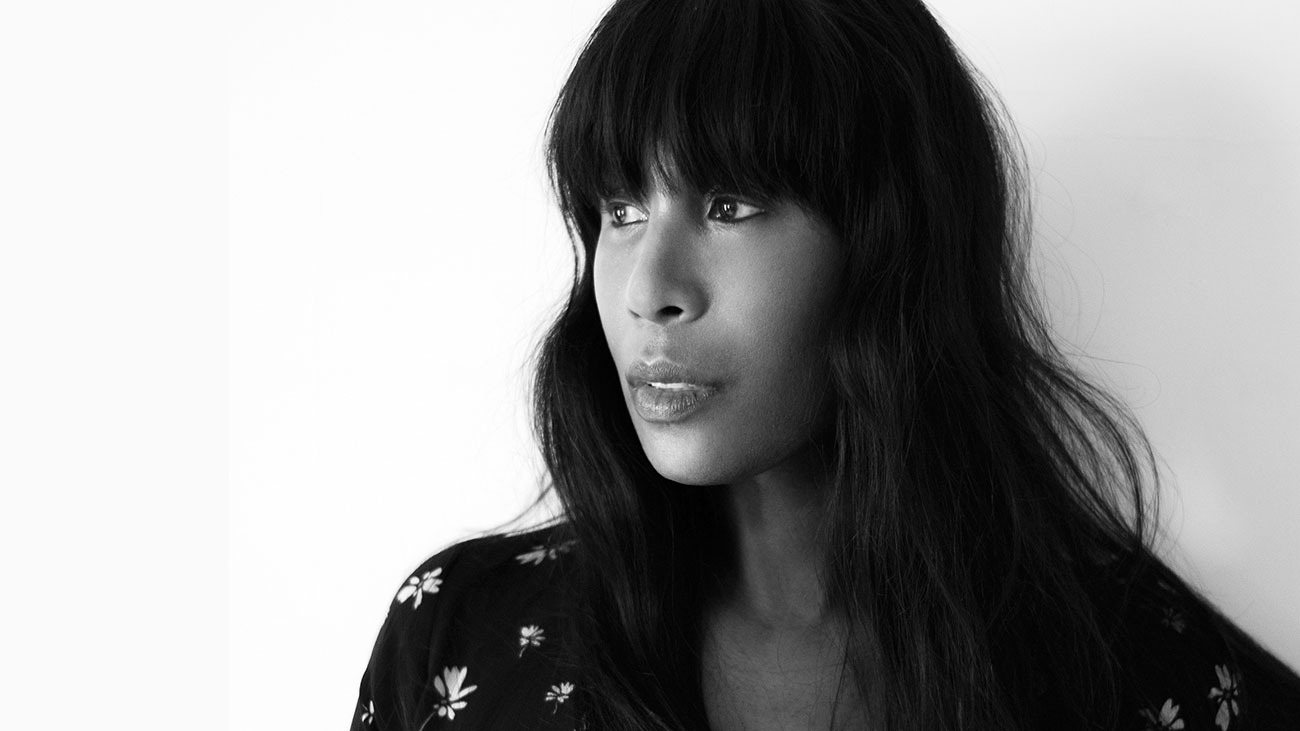 After many teasers and a lot of hype, the first single from the upcoming album by global hitmaker Calvin Harris has finally arrived! It is the song “Potion“, in which the world’s most sought-after producer/DJ was joined by two of the brightest music stars – Dua Lipa and Young Thug.

The song is an overture to the long-awaited album “Funk Wav Bounces Vol. 2“, Calvin’s first long-play in five years, scheduled for release this summer.

The greatest Brazilian superstar, producer/DJ Alok, has released a new video single, “Club Is Jumping“. Dancing beats and a recognisable sound that has enchanted millions worldwide are accompanied by clips from festivals and club parties.

The “Club Is Jumping’” is finally OUT and you can go check the official music video now on my YT channel.🔥

With both its title and music video, “Club Is Jumping“ promises to conquer all types of dance floors this summer.

Honey Dijon: Single “Love Is a State of Mind“

Honey Dijon has released a new single, “Love Is A State Of Mind“, as part of her upcoming album “Black Girl Magic“ for the Classic label, featuring Ramona Renea on vocals.

“Black Girl Magic“ was announced two years ago as the second LP from Honey Dijon. Since then, the producer released the singles “Work“, “La Femme Fantastique“, “Downtown“, and “Not About You“, in which she collaborated with other authors from different corners of the music scene.

“Take Me There“ by Swedish techno producer, DJ, and founder of the famous Drumcode label, Adam Beyer, was re-released under the production of Lilly Palmer.

The original version of the song was released in June last year as part of Beyer’s EP “Restore My Soul“, on which he worked with DJ Rush. Since then, three remixes of songs from the EP mentioned above have been published, including releases by Lilly Palmer, ANNE and HI-LO.

Marky Ramone, the global punk icon and the last member of the legendary band The Ramones, will begin his European tour on June 10th. Among the 26 big concerts scheduled on the punk legend’s European tour, there is a show at the EXIT Festival on Sunday, July 10th, at the Visa Fusion Stage.

On tours with his solo band, Marky Ramone plays a complete set of songs by The Ramones as a tribute to his former band-mates with whom he defined punk history. “I want to keep the music alive because I feel that the songs are too good not to be played“, explains the last remaining Ramone.

The Unique Satori has posted a recording of his last year’s EXIT Festival performance in which he premiered the song “Moj Dilbere“. He recorded this song for his new album “Dreamin’ Colours“ with street performer Stefan.

Satori posted all this on his Instagram profile, along with a description of his acquaintance with Stefan and their joint performance at Exit, and announced that we can expect a documentary soon, which will include this story, among others.

All proceeds from this project will be donated to UNICEF.

Konstrakta: More than 1 million Streams on Spotify in a Month

Ana Đurić Konstrakta, the artist who won the hearts of music fans in the region and Europe at this year’s Eurovision, has reached 1 million streams on the Spotify platform in a single month.

Remember, Konstrakta will bring the premiere of a unique multimedia show to the Main Stage of the EXIT Festival on July 10th, upgrading her recognisable musical performance with VJ-ing and choreographed dance numbers.