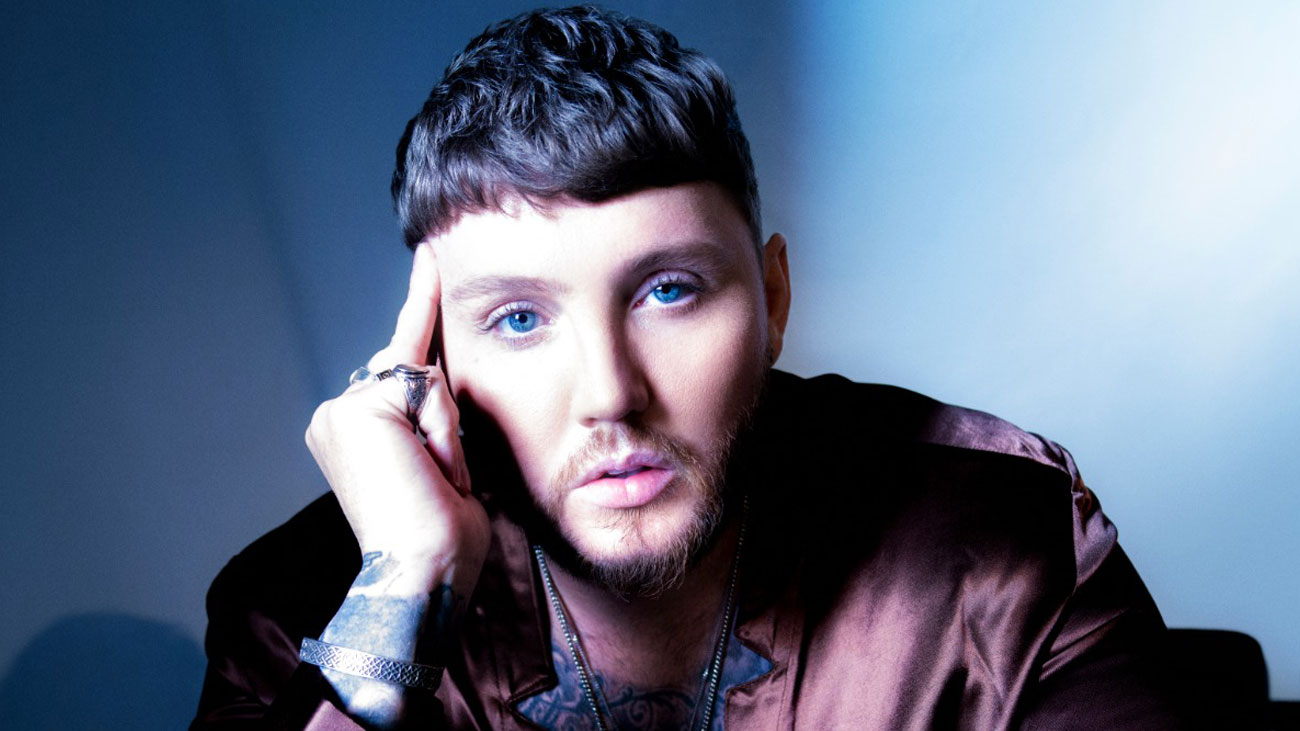 Boris Brejcha: “Up Down Jumper” EP Is Here!

After a four-year break, Boris Brejcha released the EP “Up Down Jumper”, featuring two new tracks on his label “Fckng Serious.” We know that this veteran of hi-tech minimal techno plays unreleased tracks on sets to test their quality. The same was true of “Keep Rolling” and “Up Down Jumper,” which he used to make the audience bounce during his Cercle set at the Nimes Arena in April before he decided to release them officially.

Italian DJ Enrico Sangiuliano has released a new EP called “Silence” as the debut project of his label “NINETOZERO.” The new label has a time limit – Sangiuliano will release a series of opuses in the next three years before closing it.

“I’ll go through this evolutionary path for three years, from the beginning to the end — from 9 to 0. Let’s embrace it and grab it while it exists! Nothing lasts forever,” Enrico said of his label.

British superstar James Arthur has teamed up with Belgian DJ Lost Frequencies to create the single “Questions.” Two weeks ago, the song premiered on the air, and as of today, it also has a video!

Beautiful sunny and golden shots from the beach open the video for a song that irresistibly reminds us of a long, laid-back summer.

The amazing Calvin Harris has shared the process of creating his new summer hit “Potion”, featuring Dua Lipa and Young Thug. In a 30-second video, Calvin revealed that the process was extremely simple. The four-step hit consists of playing a few chords on a keyboard, adding a few guitar elements and a bassline, and finally, simply asking Dua Lipa to record the vocals!

In just over two weeks, the song has garnered over 15 million views on YouTube, and it’s a potion we’ll drink up on Exit’s Main Stage on July 9th!