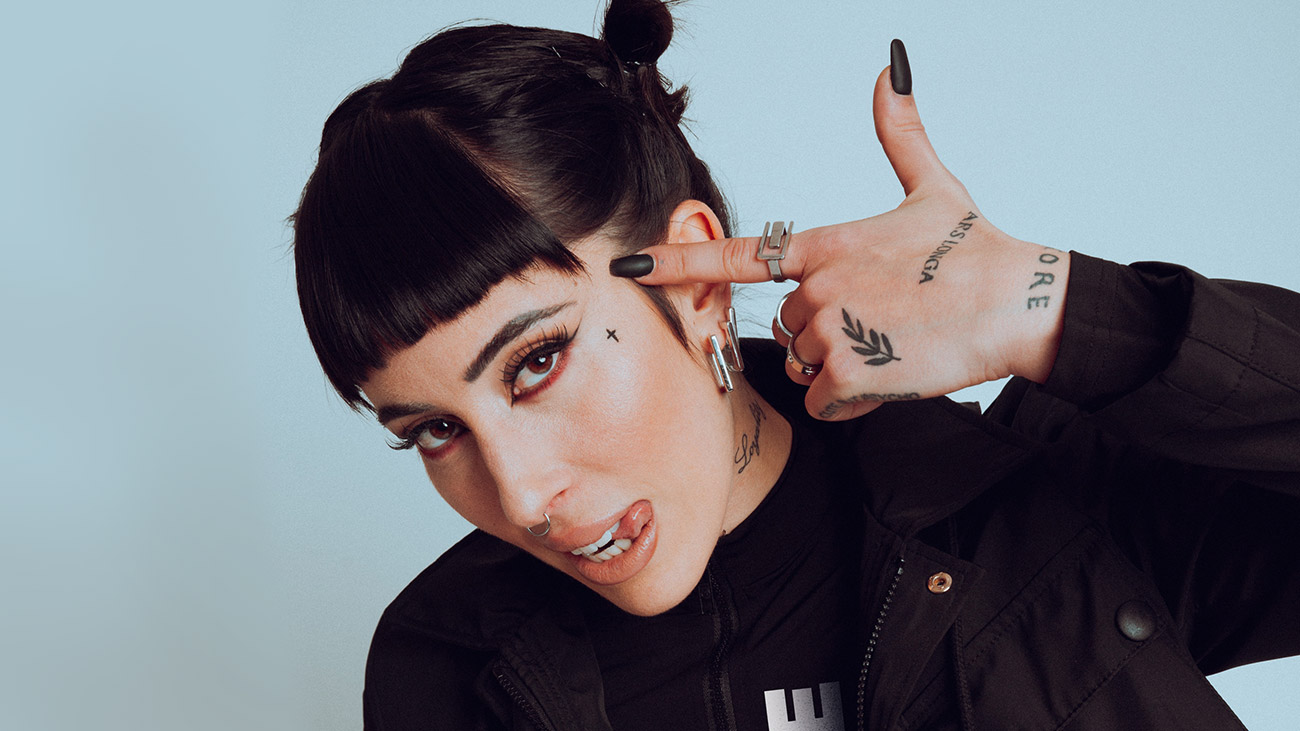 Adam Port from one of today’s most sought-after electronic collectives, Keinemusik, announced that new music is on the way, and punk rock diva Suzi Moon releases an official video for her single “Platinum Blonde”.

Skrillex confirmed again this week that he has plenty of new material in store and doesn’t intend to stop releasing it! This time we got the single “Leave Me Like This“, on which he was joined by the American rapper, singer, and songwriter Bobby Raps. The track also features the famous “Oh my God!“ sample from the cult EP “Scary Monsters and Nice Spirits“.

“Leave Me Like This“ follows two singles released earlier this month – “Rumble“, featuring Fred again.. and MC Flowdan, and “Way Back“ with PinkPantheress and Trippie Redd.

Vintage Culture announced an album release for this year, with the single “If I Live Forever” coming out as early as 27th January! This will be his first solo LP, after a series of successful collabs, including those on megahits like “Slow Down“ (Ft. Maverick Sabre, Jorja Smith & Slow Motion), “I Will Find“ (ft. Rooftime), “Save Me“ (ft. Adam K & MKLA), but also covers of cult songs like “Another Brick In The Wall“ and “Blue Monday“.

Adam Port, member of one of the most popular electronic collectives today, Keinemusik, announced on his social networks a new release, “Point Of No Return”, in collaboration with Monolink. The single will be released on the label Afterlife, whose founders are Tale of Us, and to support the announcement Adam Port also added a recording of the track from the Afterlife Tulum event that took place in Mexico on January 4th of this year.

The announcement of the single was greeted with excitement by Stephan Bodzin, Agents Of Time, Anyma, Kevin de Vries, Fideles, Colyn and many others. A couple of days earlier, Adam Port tweeted that he is in the studio and that he makes most of his music in December, January, and February, jokingly adding: “One point for the ugly winter in Berlin.“

Studiooooo oh oh oh 🎻🪘🐚
Most of my music is made in dezember, january and february. One point for the ugly winter in Berlin

In a string of recent successes, Indira Paganotto has reached a new significant milestone in her career by recording and releasing a set for the legendary BBC Radio 1 Essential Mix. She shared her excitement on Instagram, calling the mix a crazy two-hour psytechno set!

Punk rock diva Suzi Moon has released a music video for her new single “Platinum Blonde.“ In an Instagram post, she explained that she made the video using the Green Screen feature on Instagram Reels, shooting a bunch of footage in her house and editing it herself.

She accompanied the release of an entirely DIY video with a caption reading, “if you’re not having fun while being creative, you aren’t doing it right“!