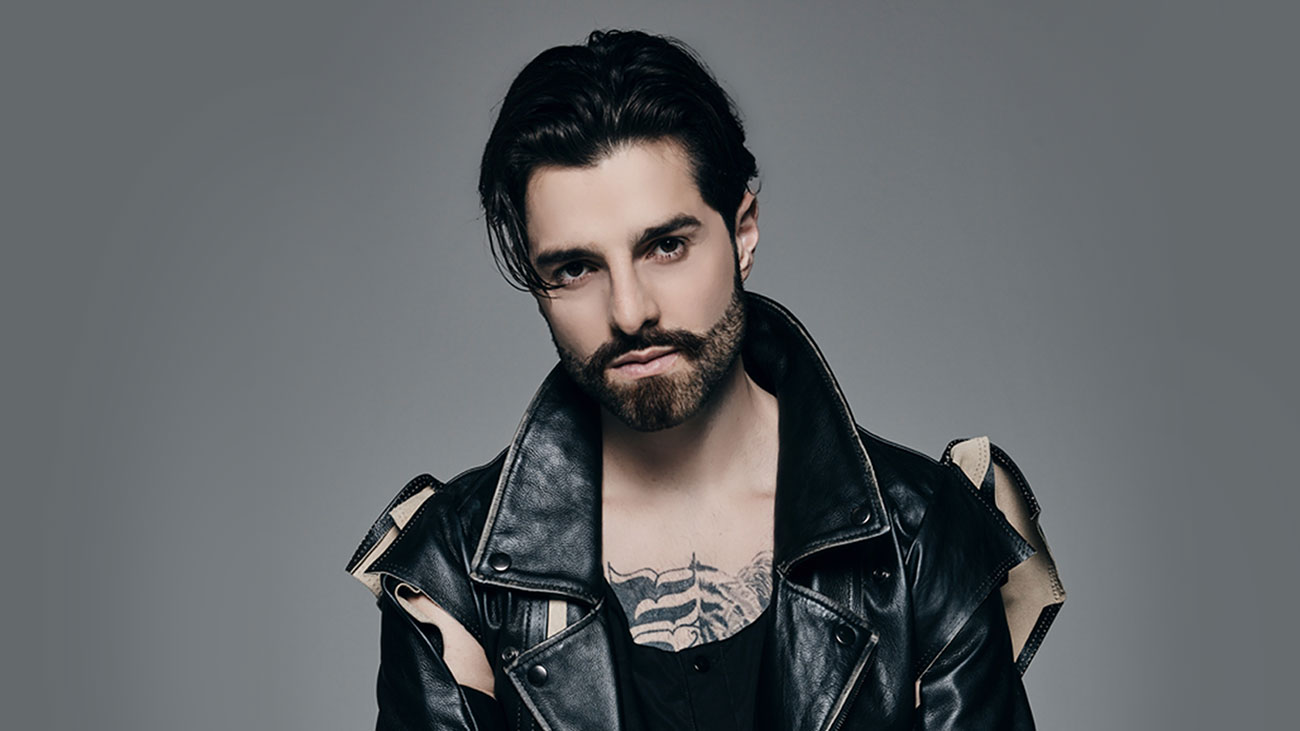 In the last seven days, we have seen the 21st anniversary of the album “No More Shall We Part“ by the legendary Nick Cave and his band The Bad Seeds, as well as the 4th anniversary of the release of Calvin Harris’ hit single “One Kiss.“ Marky Ramone brings us stories about the songs of the iconic band The Ramones, while Jax Jones, Masked Wolf and Alok present new releases. Joel Corry was nominated this week in two categories at The Global Awards, and we had a peek “behind the scenes” on the set for the video “What Would You Do,“ which he released last Friday.

Nick Cave and the Bad Seeds: 21 Years Since the Release of “No More Shall We Part“

Nick Cave and the Bad Seeds celebrated the twenty-first anniversary of the release of their eleventh studio album “No More Shall We Part“ on Saturday. The symbolic name of this LP indicates the band’s great return after a four-year break in the late 1990s and early 2000s when they released six more albums as a band.

“No More Shall We Part“ caused great reactions upon its release on April 2nd, 2001, with one critic describing it as “an entire album of deeply tragic and beautiful love songs.” Cave collaborated with Warren Ellis on two tracks from this LP. The two are currently working together on the (auto)biographical documentary “This Much I Know To Be True. “

Calvin Harris: Fourth Anniversary of the Single “One Kiss”

Four years ago, on April 7th, Calvin Harris released the hit single “One Kiss“ with Dua Lipa on vocals. The song reached the top of the charts worldwide and became the best-selling single of the year in the UK, where it spent eight weeks at #1.

The single “One Kiss“ brough Calvin Harris a BRIT Award and a triple-platinum plaque. The song currently has over 750 million views on YouTube.

The only remaining member of the iconic band The Ramones is preparing a multimedia event entitled “Marky Ramone – My Life as a Ramone, “ which will take place on April 14th in Ridgefield.

The event is based on the concept of “stories about songs“ by the band The Ramones, which defined the punk movement and with which Marky Ramone performed for most of his career. The global punk icon and musician whose fingerprints are all over the Hollywood rock soundtrack will share never-before-published photos and videos from the band’s twenty-two-year career at the event, along with a Q&A session.

Jax Jones: New Remix of the Hit Single “Where Did You Go“

Jax Jones has joined forces with the British hip-hop duo A1 x J1 for a new remix of his hit single “Where Did You Go.“ The new remix will bring fresh energy to dance floors worldwide, and the video that accompanies this release shows precisely how this collaboration came about.

Since the single’s release in early February, the original version of “Where Did You Go“ (ft. MNEK) has gained widespread popularity and has recently climbed to seventh place on the UK Singles Chart.

Joel Corry: The Global Awards & “What Would You Do“ Behind the Scenes

British superstar Joel Corry has been nominated in two categories at the prestigious Global Awards – for Best (Male) Artist and Best Pop Artist. On this occasion, Corry expressed his gratitude through his official Twitter account.

Last Friday, Joel Corry released a video for his new single “What Would You Do“ with David Guetta and Bryson Tiller, and on Saturday, he released a “behind the scenes” video, in which he gives viewers a glimpse of the atmosphere on set.

Alok, the Brazilian superstar and new name on the star-studded line-up of this year’s EXIT Festival, presented not one but two new releases over the past week! One of them is the video single “Keep Walking,“ a light summer hit that he recorded in collaboration with the band Rooftime and released on the last day of March.

The second release, a song called “Run Into Trouble,“ came just a day later, on April 1st. Alok joined forces with the British band Bastille for this single, and the hypnotic song is led by the vocals of frontman Dan Smith, underlined by Alok’s smooth synths and infectious house beat.