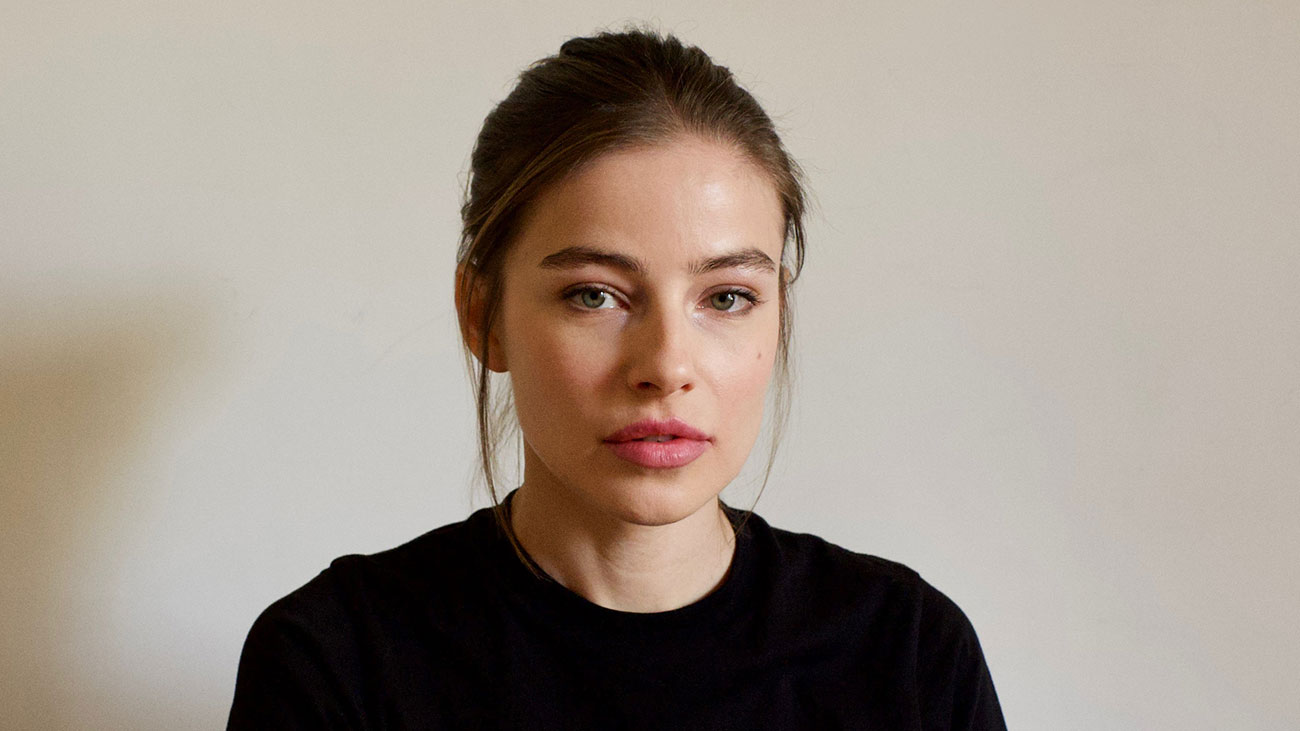 Iggy Azalea has announced a tour with rapper Pitbull; Nick Cave has once again teased his upcoming documentary “This Much I Know To Be True“; James Arthur has released an acoustic version of “Losing you“; Calvin Harris and Masked Wolf have been nominated for Billboard Music Awards, and Anfisa Letyago presented her set at The Lab LDN party and was clearly thrilled about it!

After her performance at this year’s EXIT Festival (which we eagerly await), Iggy Azalea will join rapper Pitbull on his “Can’t Stop Us Now“ tour. The tour starts on July 28th, and the pair will share the stage with Sean Paul until October! The rap trio is ready to conquer North America, following Pitbull’s highly successful tour of Latin America last year.

On her Twitter account, Iggy posted a promo poster for the tour and a short caption: “Back again with Pitbull.”

Back again with @pitbull 🖤 pic.twitter.com/XSM0UKcqJQ

Nick Cave: Performance from the Documentary “This Much I Know To Be True“

Nick Cave and Warren Ellis have released a video for their song “Ghosteen Speaks“, part of the documentary “This Much I Know To Be True.“ This song is also on the 2019 album “Ghosteen,“ and the unique performance by Cave and Ellis presented in the video shows an entirely new creative energy from the two musicians.

The documentary is scheduled to hit cinemas worldwide on May 11th, having premiered at the Berlin Film Festival in March. The film is a sequel to 2016’s “One More Time With Feeling.“

James Arthur has released an acoustic version of his song “Losing you,“ part of his latest album “, It’ll All Make Sense In the End.“ He presented the new version of the song on his Twitter account, commenting: “it’s always a pleasure to be accompanied by strings.“

The song is available on his YouTube channel and has amassed more than 290,000 views in just a few days.

Billboard has announced the final nominees in more than 20 categories. EXIT headliners Calvin Harris and Masked Wolf find themselves in the company of other fantastic artists, including The Weeknd, Doja Cat, Drake, and Olivia Rodrigo.

Calvin Harris was nominated in the Top Dance/Electronic Artist category, along with David Guetta, Lady Gaga, Marshmello, and Tiesto, while Masked Wolf has as many as three nominations for Top New Artist, Top New Viral Song, and Top Rap Song!

Anfisa Letyago was a guest at the Mixmag and Coors weekly event, The Lab LDN. She shared her favourite moments in an Instagram post, showing that she was thrilled and inspired to play!

The Lab LDN is a weekly live event organised by Mixmag and Coors, aiming to present the work of excellent DJs. The prestigious Mixmag introduced Anfisa Letyago as a performer gaining traction each year, positioning herself as one of the most influential musicians of the techno scene’s new generation.

Anfisa’s set is available on Mixmag’s YouTube channel, and we’re counting the days until she arrives at the mts Dance Arena!