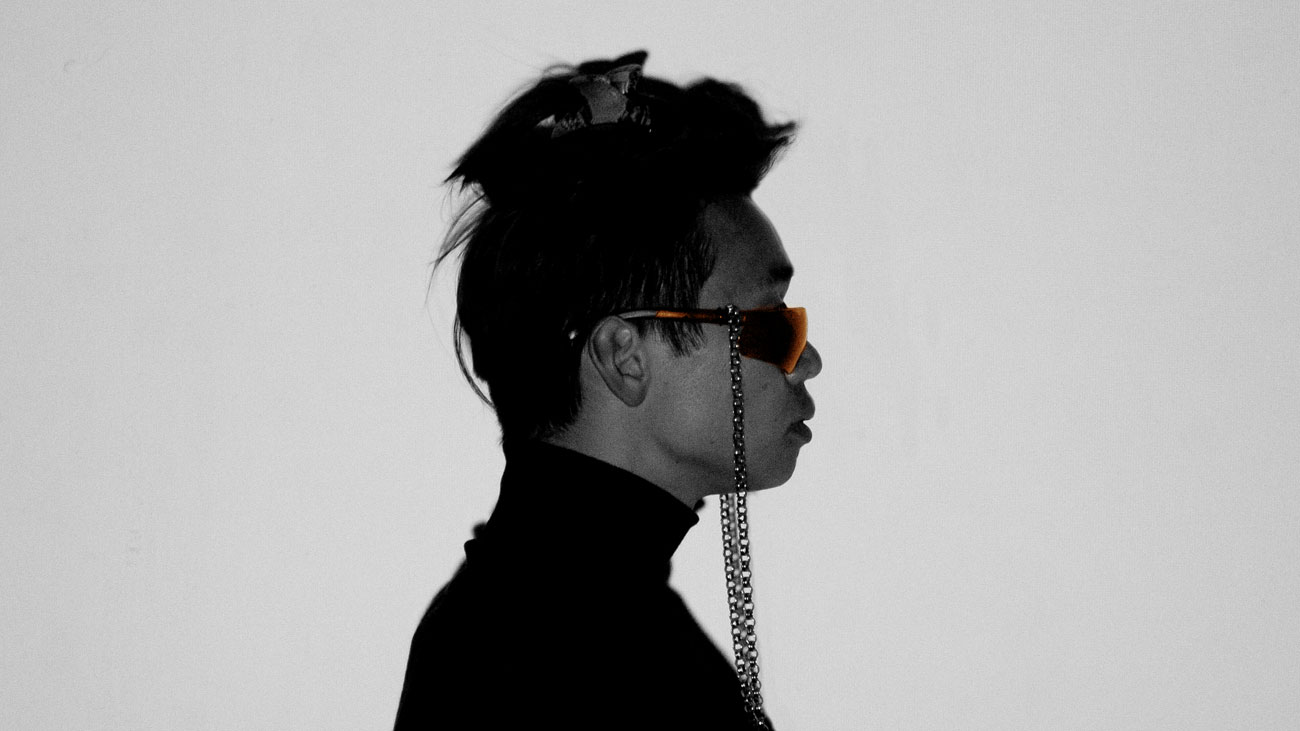 Nick Cave: From the Perspective of Warren Ellis and Andrew Dominik

Warren Ellis, Nick Cave’s musical companion for decades, and Andrew Dominik, the director of two biopics/documentaries about Cave’s career, talked to Variety about their experiences working with this unstoppable rock preacher. Aside from speaking about his personal tragedies and dedication to fans, the two focused on the current tour and the openness and empathy with which Nick Cave approaches music and his audience, especially on his latest albums.

“Nick saw this incredible outpouring of love and concern for him and his family from his fans, and he was deeply and profoundly moved, transformed even,” said Cave’s closest collaborator Warren Ellis.

He also shared his impressions from the current tour: “There’s something like communion taking place here, a spirituality between the audience and the music and us. It’s an experience of just wonderful stuff. Some of it deals with very sad things, but there it is, constantly uplifting. It’s all for an audience who loves him, and who he loves very much.“

Director Andrew Dominik, Cave’s long-time friend who is currently working on another film about the musician, gave insight into his success and relationship with the audience in recent years: “There’s a bad-boy pose that’s been dropped. That kind of prickly persona that Nick had to the world – one with its certain antagonism – probably carried with it a certain sensitivity that came through when he allowed himself to be vulnerable. Nick has learned that you’re supposed to grieve in public and puts that grief on stage where his audience is there for him. He’s become open and thoughtful. With that, he’s become less interested in his career, which is amazing since the music he’s made since that decision has been the best of his career. And he’s so much more appreciated for it all. “

We will all get a chance to witness Cave’s commitment and unity with the audience on July 8th at the Petrovaradin Fortress at this year’s edition of the EXIT Festival.

Hitmaker and global superstar Calvin Harris shared an update on his work on the upcoming album “Funk Wav Bounces Vol.2“ via Twitter and Instagram. The posts show several photos and videos from the studio where the album is being recorded, along with the caption “Closer than it was last week #FWBW2.”

Although there is not much official information about the album and the date of its release yet, the photos depict a string orchestra, which goes to show that the audience can expect a lot and that everybody is looking forward to this album for a reason! One photo also shows sheet music in which an important detail caught our eye – a song name – “New To You“.

We remind you that Calvin Harris published the first teaser for his upcoming album on his Twitter account, implying a sequel to the globally successful LP “Funk Wav Bounces Vol.1“ from 2017, in which he collaborated with the biggest and most musically diverse music stars, such as Frank Ocean, Nicki Minaj, John Legend, Ariana Grande, Travis Scott and many others. When it comes to Vol.2, based on Calvin’s social network activity in recent months, we can only assume a collaboration with American singer Charlie Puth is in the works, with Madeon and SG Lewis also potential collaborators on the album.

Marky Ramone: Anticipating the Interactive Event “My life as a Ramone“

We have already written about the multimedia event “My Life as a Ramone“, where punk icon Marky Ramone will share with the audience the “song stories” about the band that defined the genre and in which he spent the most important part of his career.

In anticipation of next Monday’s event, this time in front of a Boston audience, Marky Ramone talked to the Boston Herald and shared details about the videos and photos he had collected on tour, some of which will be presented at the exhibition: “I basically did that for myself — I wanted to see how the band was playing, and the interesting things that happened in all these countries I’d wanted to see when I was a kid. I talk in the show about my time in the music business, all the things the Ramones did including the tours, the sessions with Phil Spector and everything else. The revelation is that you get to hear it all from one of the Ramones.“

Marky is still playing a set packed with Ramones songs on tour with his solo band as a tribute to his former colleagues with whom he defined punk history. “I want to keep the music alive because I feel that the songs are too good not to be played,“ the last remaining Ramone explains.

Joel Corry: „What Would You Do?“ Tour Video

Joel Corry has released a new version of the music video for his new hit single “What Would You Do?“ made up of footage from his current tour of the US.

The song “What Would You Do,“ which the British hitmaker made with David Guetta and Bryson Tiller, has been in the spotlight of the global music scene for weeks. The official video has been named Video of the Week on MTV Music UK. We had the opportunity to see a behind-the-scenes of the shoot, and Joel Corry also announced a special VIP edition of the song on his Twitter account.

ZHU: Tour with the Swedish House Mafia Supergroup in the Autumn

American hitmaker, singer and producer ZHU will join the DJ supergroup Swedish House Mafia in the autumn of this year for their upcoming world tour, promoting their debut album “Paradise Again“.

ZHU will be the leading support act for the DJ group, staying with them for almost the entire tour. A show in the legendary Madison Square Garden in early August will be his starting point. He will continue to tour the United States with the group through most of August and September and remain a part of the tour until its European conclusion in the UK on October 8th.