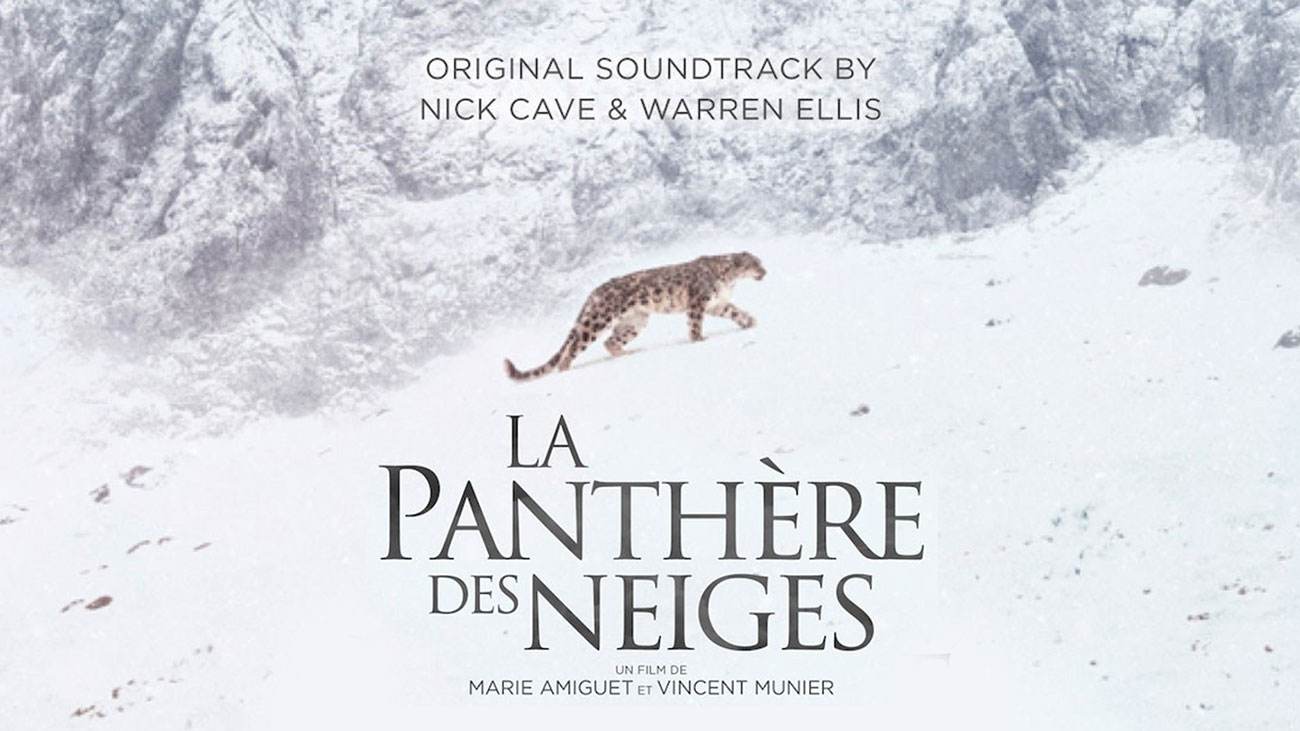 This album is a soundtrack of a French nature documentary with the same name. Nick Cave and The Bad Seeds are the first headliners of EXIT 2022 — they will perform at the Petrovaradin Fortress on 8th July.

Cave and Ellis have been making film music together since 2005, and they consider this soundtrack to be one of their most impressive film-related projects. The album consists of 13 tracks, most of which are seductive orchestral arrangements complemented by Cave’s whispers, while “Les Cerfs” (Deer) and “We Are Not Alone” feature vocal performances.

The plot follows wildlife photographer Vincent Munier and novelist Sylvain Tesson on the Tibetan Plateau, searching for the elusive snow leopard, an endangered species. The documentary will premiere on 22nd December in the United States.

Warren Ellis stated that working on this project has been one of his favourite experiences ever and that there was something about the heart of the film that draws you in.

“The film deserved to have its own musical voice. In the end, we made what I think is one of the most beautiful films we have ever worked on. The stars are the animals in all their wild glory, as we have never seen them before, and man in reverence and wonder,” he says.

At the beginning of the year, Nick Cave and Warren Ellis released a joint album, “Carnage”, consisting of eight songs that the two musicians wrote and recorded during the lockdown. This was the first project they released as a duo, although Cave and Ellis have been collaborating for almost 30 years, both as part of The Bad Seeds and making soundtracks.

In late October, Nick Cave & The Bad Seeds released the long-awaited album “B-Sides & Rarities Part II” — a double release with 27 B-side singles and rare songs from 2006 to 2020. The compilation was made by Nick Cave and Warren Ellis and was released 16 years after the highly acclaimed first “B-Sides & Rarities” collection.

Nick Cave and The Bad Seeds, one of the most original and influential bands in the world, will thunder from the Main Stage of the EXIT festival on Friday, 8th July 2022, and continue the tradition of historic rock bands performing at EXIT after The Cure’s unforgettable performance in 2019. In the year of the return of big concerts, Nick Cave’s return to Serbia is at the very top of the list of the most important music events of the season.