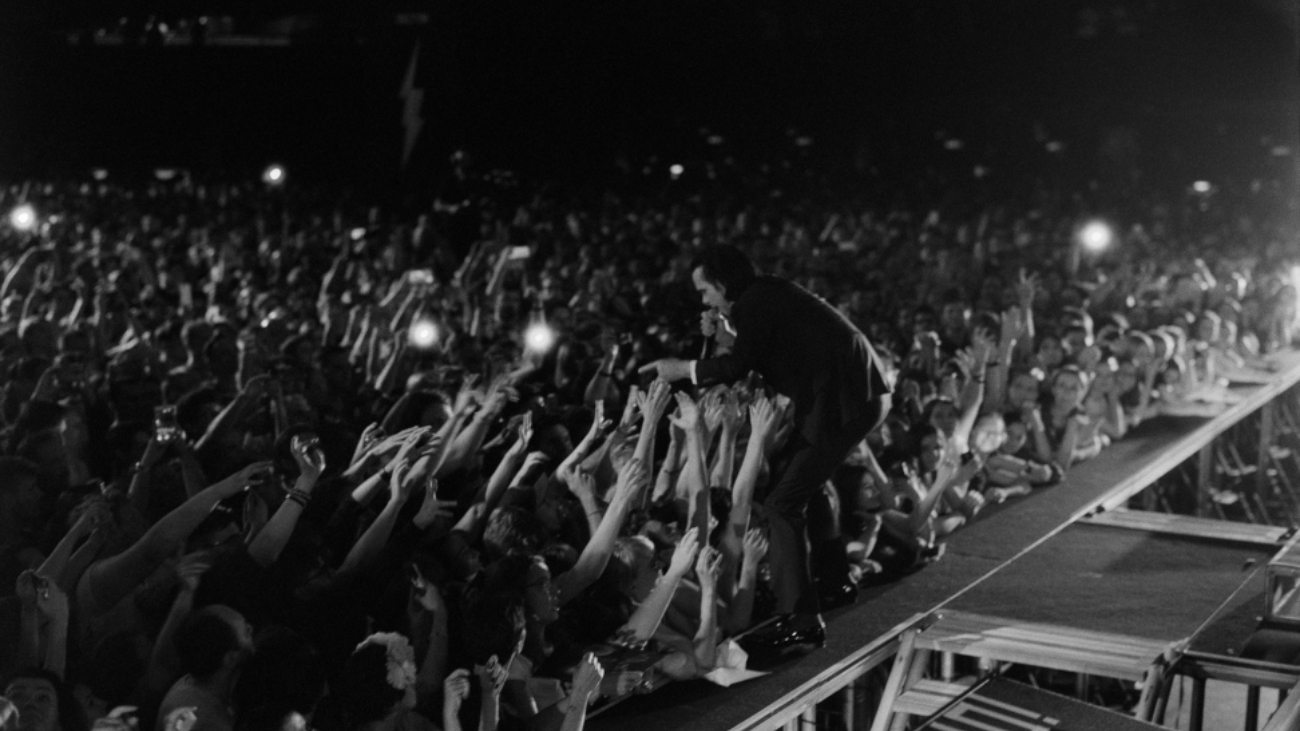 The memoir „Faith, Hope, And Carnage“ will cover more than 40 hours of conversations between the legendary Australian artist and Observer journalist Sean O’Hagan, focusing on the period after the death of Cave’s son Arthur in 2015, his worldview and personal life in the six years following the tragedy. The memoir’s synopsis states that it is a thoughtful book about Cave’s inner life, a meditation on great ideas, including topics such as faith, art, music, sadness, and much more.

Commenting on his new memoir, Cave stated: “This is my first interview in years. It took more than 40 hours. That should be long enough. It was a little weird, but honestly, it was a pleasure to talk to Sean and go through these uncertain times with him. It is also a pleasure to continue working with my publisher Canongate, who are, as always, committed and passionate about their work“.

According to O’Hagan, the book is a collection of intimate and often surprising conversations in which Cave speaks candidly about his life, music, and the dramatic transformation caused by a personal tragedy.

After the single “Vortex, “Nick Cave & The Bad Seeds released “Earthlings“ last week. The song was created during the period of the album “Ghosteen“and has never been presented to the public. It will also be added to their new album “B-Sides & Rarities Part II,” announced for 22nd October this year. The album “B-Sides & Rarities Part II” features 27 rare and unreleased songs made by the band between 2007 and 2010. Cave and Warren Ellis made the compilation 16 years after the first “B-Sides & Rarities“ collection. Cave considers the song “Earthlings“ a beautiful song that simply got away, the missing link that firmly ties “Ghosteen“ together.

The great Nick Cave and his band The Bad Seeds are the first confirmed headliners of the 21st edition of the EXIT festival, to take place from 7th to 10th July at the Petrovaradin Fortress. One of the most original and influential bands in the world, led by an indestructible rock preacher, will thunder from the festival’s main stage on Friday 8th July and, after an unforgettable performance by The Cure, continue the trend of historic rock bands performing at EXIT.

One-day tickets for Nick Cave’s performance on Friday 8th July are on sale at early-bird prices: regular tickets at 34 EUR +bf, fan pit at 44 EUR +bf, and VIP tickets at 100 EUR +bf. Also on sale are four-day tickets for EXIT 2022, for 109 EUR +b/f, at a 15% discount. Tickets can be purchased here and via sales locations.