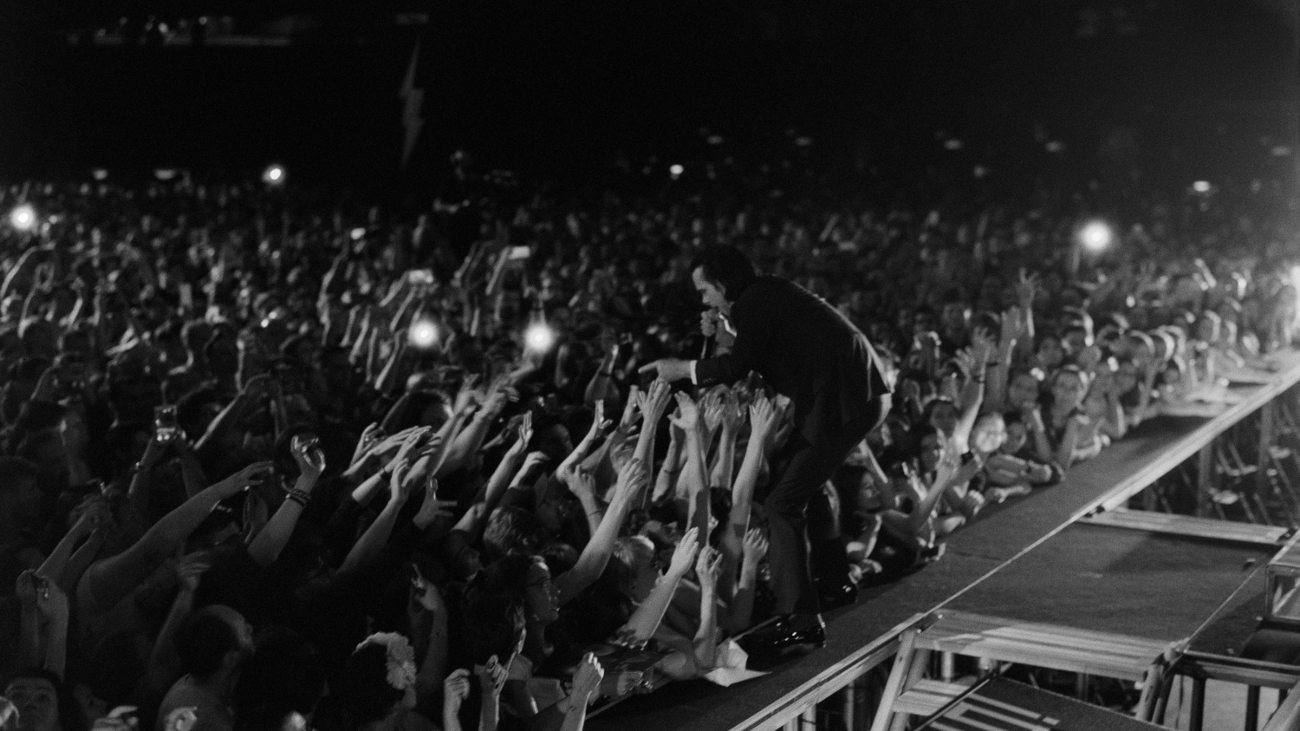 Cave said that the picture book was originally written for his three-year-old neighbour Esme, adding: “It is the tale of a little thing that goes on an epic adventure to discover the true nature of its identity. ‘What am I?’ asks The Little Thing. Along the way, it meets a cast of diverse characters, including a tomato, a toilet roll, a showerhead, a cupcake, and a corn on the cob, that guide The Little Thing toward its final joyous realisation.”

Everyone who purchases the book will be given a chance to download the audiobook, read by Nick Cave and scored by Warren Ellis, for free.

Nick Cave’s new memoir entitled “Faith, Hope And Carnage” is also in the works, including more than 40 hours of conversation between the legendary Australian artist and Observer journalist Sean O’Hagan. The memoir will focus on the period after the death of Cave’s son Arthur in 2015, on his view of the world and his personal life during the six years following the tragedy. In the fall of next year, readers will gain access to intimate and often surprising conversations in which Cave speaks honestly about his life, music, and a dramatic transformation caused by personal tragedy.

Film audiences will have the opportunity to see Cave in the role of writer H.G. Wells next year in “The Electrical Life of Louis Wain”, which tells the tale of the English artist Louis Wain — a brilliant but tormented soul, a man who spent almost his entire life painting cats.

In late October, Nick Cave & The Bad Seeds released the long-awaited album “B-Sides & Rarities Part II“ – a double release with 27 B-side singles and rare songs from 2006 to 2020. The compilation was made by Nick Cave and Warren Ellis and was released 16 years after the highly acclaimed first “B-Sides & Rarities” collection.

The great Nick Cave and his The Bad Seeds are the first confirmed headliners of the 21st edition of the EXIT festival, which will take place from 7th to 10th July at the Petrovaradin Fortress. One of the most original and influential bands in the world, led by an indestructible rock preacher, will thunder from the festival’s Main Stage on Friday, 8th July, and continue the tradition of historic rock bands performing at EXIT after The Cure’s unforgettable performance in 2019. Aside from Nick Cave & The Bad Seeds, the electronic scene giant Boris Brejcha has also been confirmed for a performance at the mts Dance Arena.