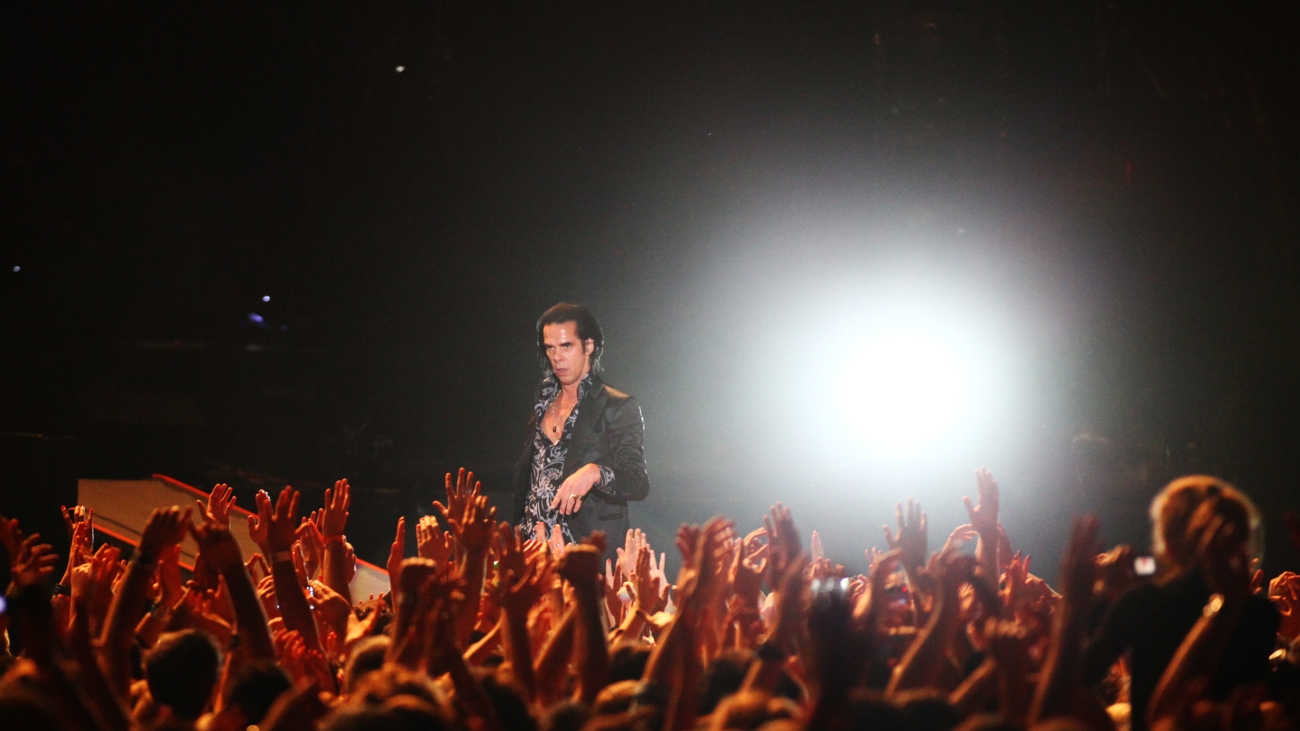 This double release brings 27 B-side singles and rare songs from the period between 2006 and 2020. The compilation was made by Nick Cave and Warren Ellis and is being released 16 years after the highly acclaimed first “B-Sides & Rarities” collection. “I always liked the original B-Sides & Rarities more than any of our other albums. It’s the only one I’d listen to willingly. It seems more relaxed, even a bit nonsensical in places, but with some beautiful songs throughout. There is something, too, about the smallness of certain songs that is closer to their original spirit. ‘B-Sides & Rarities Part II’ continues this strange and beautiful collection of lost songs from the Bad Seeds” said Cave of the new album.

He added that the new compilation provides an overview of his favourite songs with the Bad Seeds because it reveals their small and fragile beginnings. He pointed out that his favourites were “Waiting for You,” the beautiful “Life Per Se,” which was considered too sad for the album “Skeleton Tree,” as well as “Earthlings,” which some believe to be the best song from the “Ghosteen” period.

The new album also features the first versions of songs featured on previous albums, such as “First Girl in Amber” and “First Skeleton Tree,” a live version of “Push the Sky Away” recorded with the Melbourne Symphony Orchestra. The compilation also includes a duet with Debbie Harry, “Free to Walk,” Leonard Cohen’s song “Avalanche,” which Cave often performs live, as well as “Vortex,” “Euthanasia,” and “Earthlings” — beautiful songs that the previous albums did not have room for. “B-Sides & Rarities Part II” has been released on double vinyl, double CD, deluxe double CD, and all digital platforms.

The great Nick Cave and his band The Bad Seeds are the first confirmed headliners of the 21st edition of the EXIT festival, to take place from 7th to 10th July at the Petrovaradin Fortress. One of the most original and influential bands in the world, led by an indestructible rock preacher, will thunder from the festival’s main stage on Friday 8th July and, after an unforgettable performance by The Cure, continue the trend of historic rock bands performing at EXIT.

One-day tickets for Nick Cave’s performance on Friday 8th July are on sale at early-bird prices: regular tickets at 34 EUR +bf, fan pit at 44 EUR +bf, and VIP tickets at 100 EUR +bf. Also on sale are four-day tickets for EXIT 2022, for 109 EUR +b/f, at a 15% discount. Tickets can be purchased here and via sales locations.