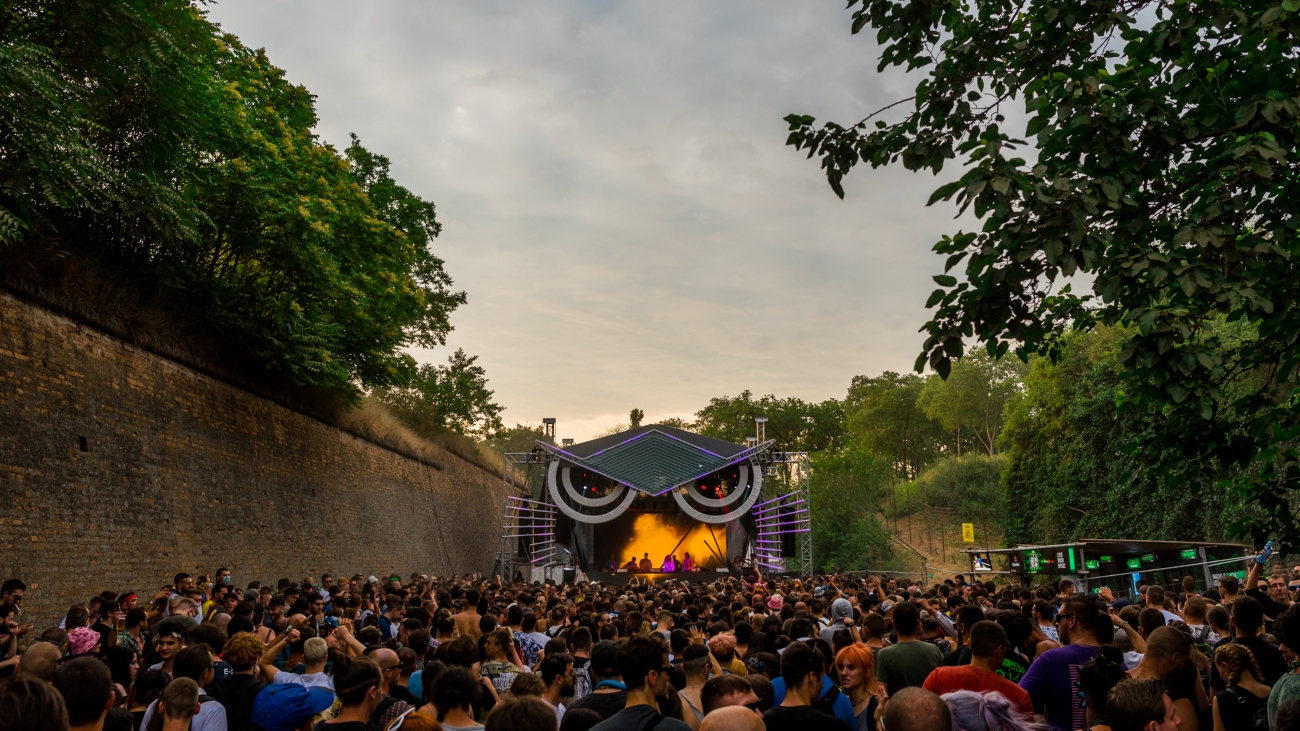 Through a careful multi-year selection of the most exciting new artists in the alternative sphere of electronic music and cooperation with numerous clubs from global capitals, it has positioned itself as one of the most progressive stages in the whole of Southeast Europe.

The No Sleep music platform, created with the support of the iconic local brand Guarana, has since grown into an independent festival in Belgrade, which was named the Best New Festival in Europe, at the 2020 European Festival Awards, after only two editions.

In the season behind us, the EXIT festival, including the No Sleep Novi Sad stage, was the world’s first major post-pandemic festival. During the four nights, the trench at the Petrovaradin Fortress was packed with audiences attending inspired performances by artists such as 999999999 live, Adiel, Agents Of Time, Francois X, Sama’ Abdulhadi, Juliana Huxtable, VTSS b2b SPFDJ, Patrice Bäumel, Farrago, Roman Flügel, Dejan Milićević, Vladimir Aćić, Filip Xavi, X-Coast, Katalina, Duc in Altum, RAR, Human Rias and many others.

Human Rias spoke highly of his experience on the No Sleep Novi Sad stage and EXIT: “Dear EXIT festival, you gave me hope, you gave me light, and most of all, you gave me back my flame which I will carry in pride! You started the revolution and reminded me and countless others, that we belong together, all United through music. You gave me life. We are the future!”

A reminder of four exceptional nights (and mornings) at the Petrovaradin Fortress comes in the form of a 3-minute film, and also announcing the upcoming editions of two festival – No Sleep and EXIT.

Dates for No Sleep are expected in a few days and EXIT is scheduled for 7th to 10th July 2022.