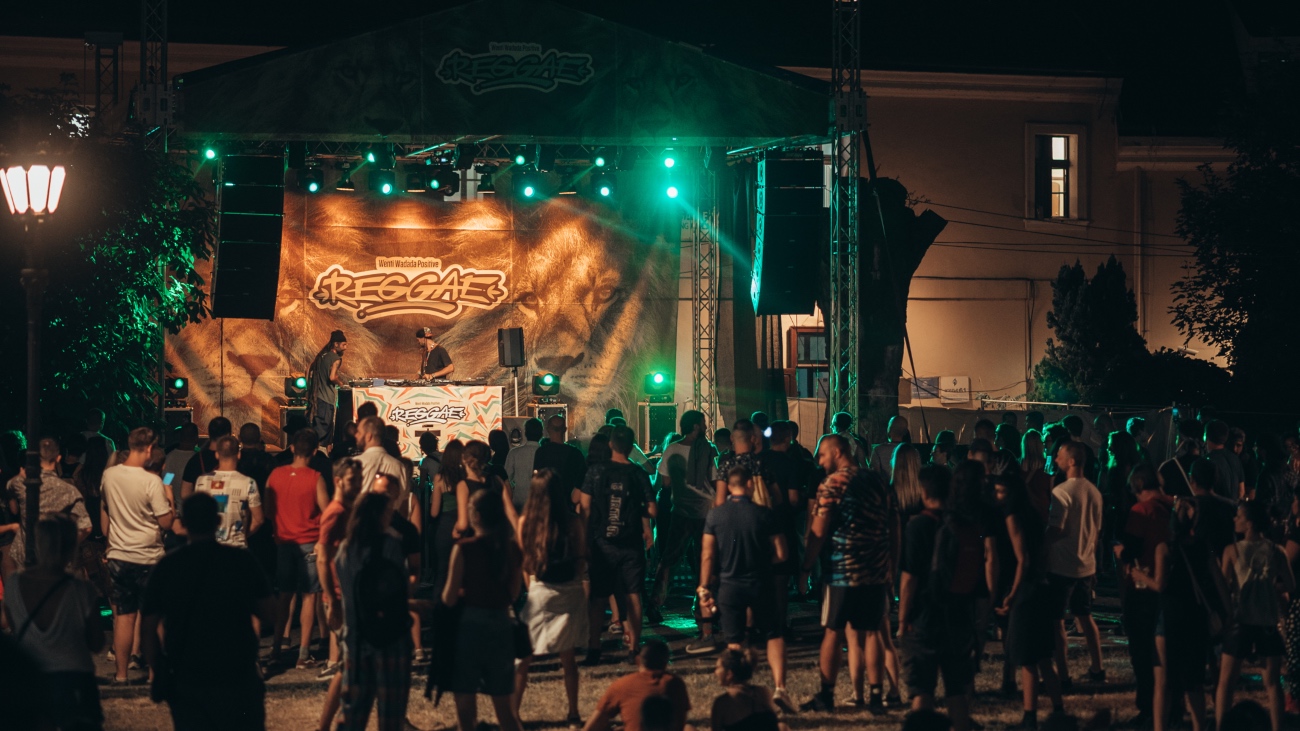 EXIT is rooted in reggae culture, and for good reason. Reggae is not just a music genre but a social movement that advocates for the ideas of freedom, respect, equality and peace. This genre has had its place at EXIT since 2001, when the organisers were beginning to develop the musical profile of the festival. The dedication to reggae was crowned in 2018, with the performance of Ziggy Marley at the Main Stage, when Bob Marley’s successor fit perfectly into that year’s motto of the festival – EXIT Freedom. 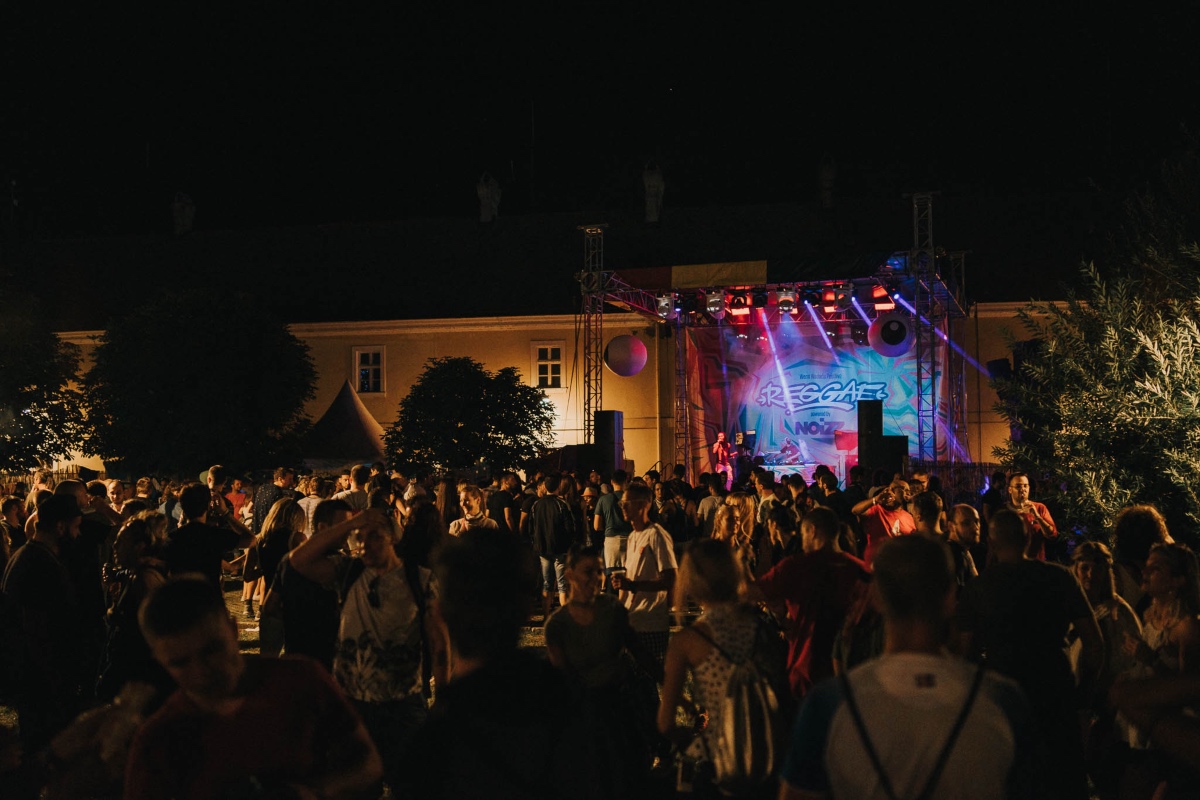 However, the reggae flag — black, red, yellow and green — is traditionally waved at a small but special EXIT stage, located at a well-known intersection. It is a meeting place for many, always accompanied by moving with the “riddim” of the uplifting sounds of Jamaica, the birthplace of reggae. 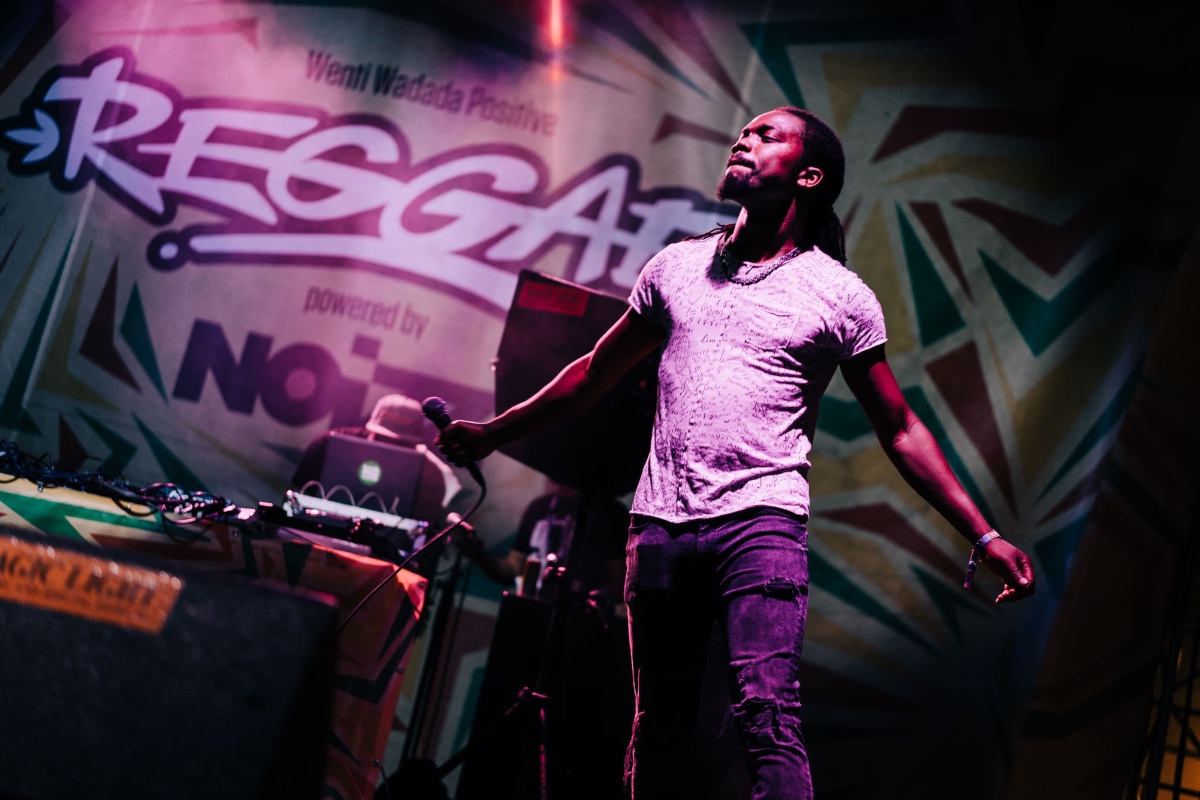 The spontaneity and relaxed atmosphere for which this stage is famous were shown in their full glory in 2013, when a competition for visitors was organised, looking for the best vocalist, Jamaican dancer, and Jamaican MC.

Everyone is welcome to the reggae stage, so football has also found its place here! Interestingly, football was almost as important to reggae icon Bob Marley as music, and his song “Three Little Birds” is the anthem of Ajax Amsterdam fans. On some evenings, football took over the show on EXIT’s reggae stage, such as when visitors collectively watched the finals of the European Championship between Portugal and France in 2016.

At the beginning of that same year, 2016, the reggae community received sad news. Wenti Wadada, self-declared Jamaican Serb, cordial host of the reggae stage and a man who dedicated a decade of his life to its development, sadly passed away. His enthusiasm and dedication have attracted audiences to the stage for years, and since EXIT’s 2016 edition, it proudly bears the name — Wenti Wadada Positive Reggae. 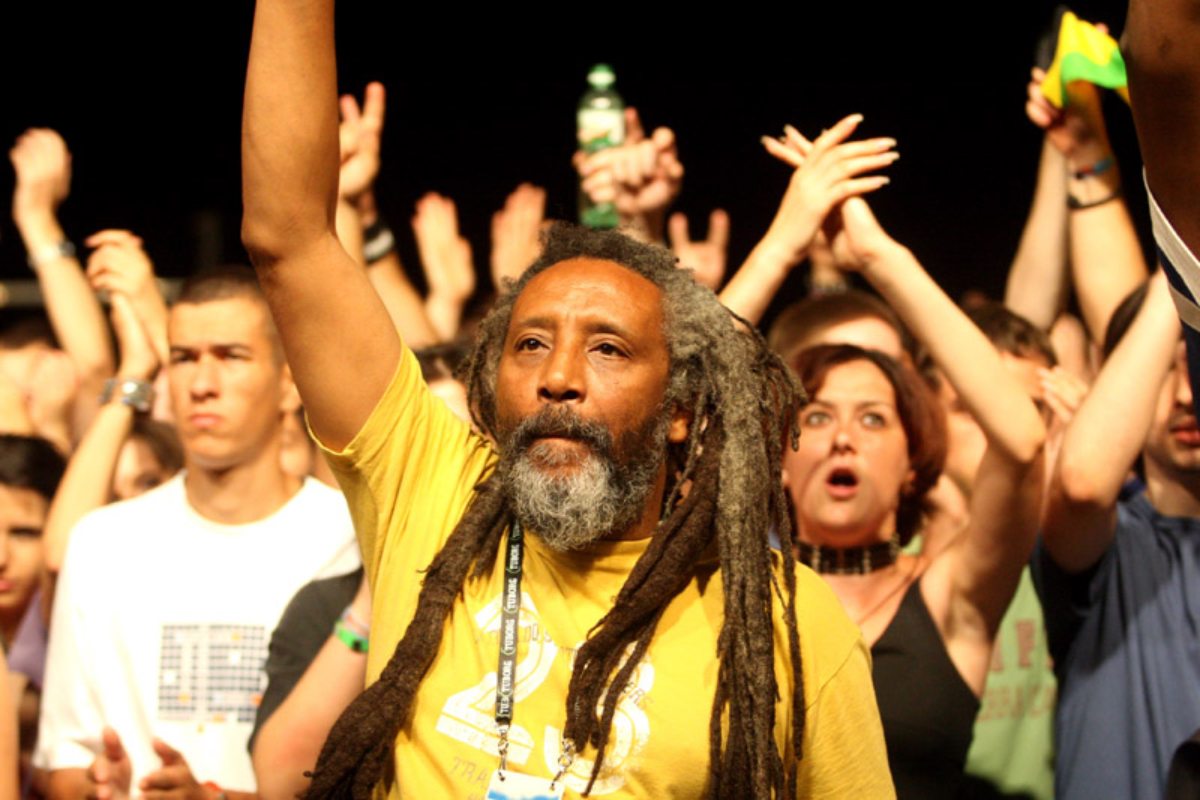 Wenti Wadada was the frontman of the band “Positive Vibrations Movement“, reporter, music producer, tour manager, scout — there is practically no corner of the music industry that he did not explore and no angle from which he didn’t experience it. During the eleven years he spent with EXIT, he left a precious legacy. He left behind a considerable desire to advance young performers and find a place for them in the music scene. 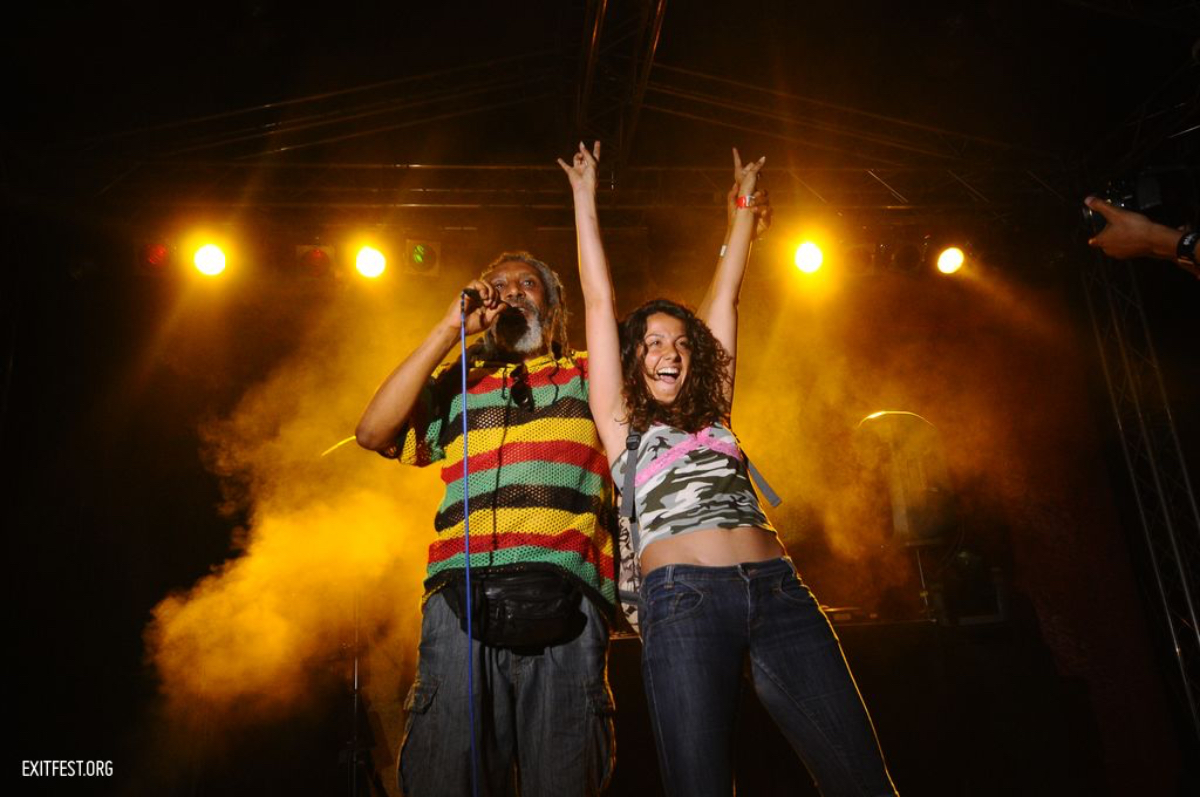 When describing his work at Exit and the essence of the reggae stage, he emphasised youth, talent, and his belief that young people can change the world. That is why, even after his death, the stage remains a symbol of youth, not only in terms of age but as a synonym for freedom, love, positivity and strength.