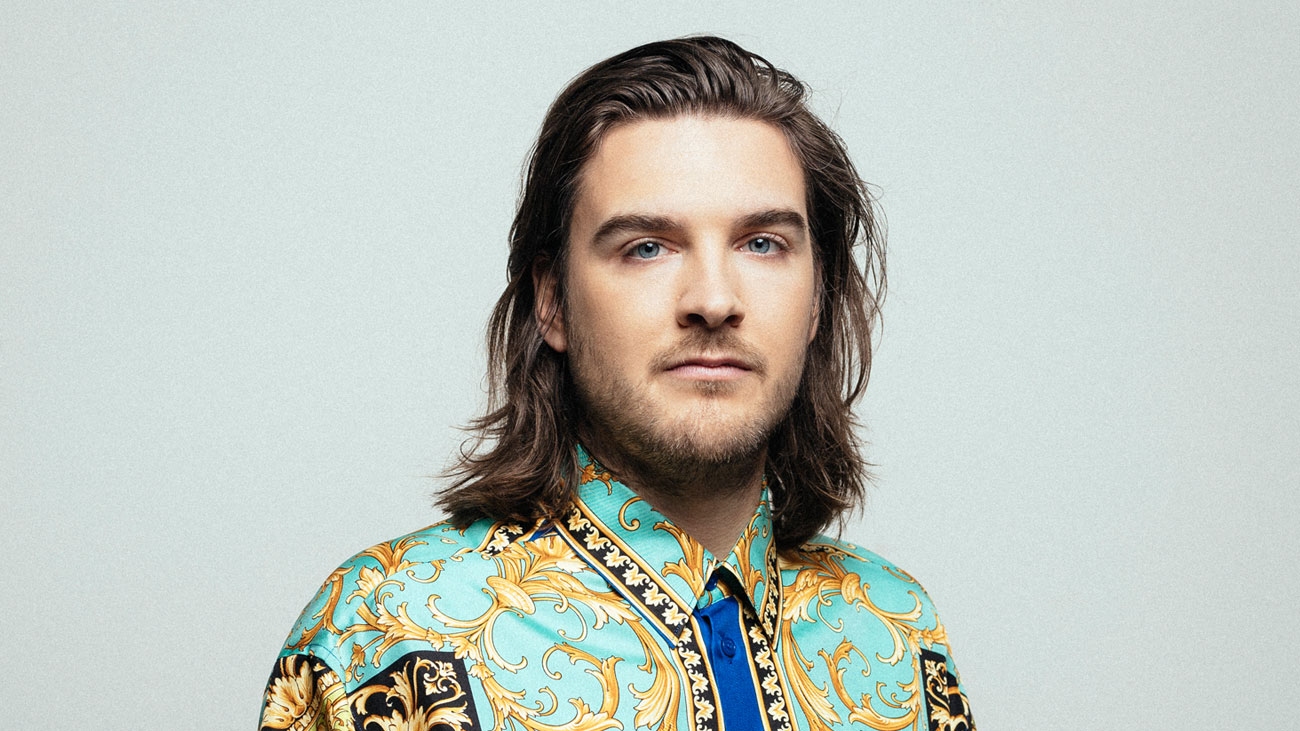 As a product of a collab between two top names from different sides of the Dutch electronic music scene spectrum, We Can Dance Again brings a combination of techno and trance, while its very name announces a return to dancefloors. Based on Armin’s legendary euphoric, avant-garde melodies that resonate strongly with Reinier’s distinctive atmospheric beats, this blend is brought forth by Roland Clark’s unique house vocals.

Reinier Zonneveld: “It was a true pleasure and honour to collaborate with Armin on this record. As a true legend, brilliant producer, and an artist that has made huge strides for electronic music, he’s been an inspiration since my early days. We’re all longing to be together on the dance floor again!”

Armin van Buuren: “I’ve been an admirer of their work for quite some time now, and I love how we all brought something of our own to the table in ‘We Can Dance Again’. I feel this track perfectly reflects the current mindset of clubbers from all over the world, and I can’t wait to play this out in front of an ecstatic crowd!”

One of the most sought-after producers at the moment, Reinier Zonneveld, has taken the scene over with his unique perspective on techno. Powerful and energetic live sets, conquering the stages of the world’s biggest festivals and clubs on all continents, have brought him the affection of audiences around the world. As a rule, Reinier’s performances sell out in a matter of minutes, and his set at the Amsterdam Dance Event packed out an arena with a capacity of 13,000 breaking the record for techno’s biggest indoor solo performance ever!

After becoming a resident of the legendary Awakenings and Time Warp, he launched his own festival, Live NOW, where he will present an 11-hour marathon set in August this year — in short, raising the bar on what is possible is what Reinier Zonneveld does best.

Reinier Zonneveld will perform at this year’s edition of the EXIT festival, which will take place from 7th to 10th July 2022 at the Petrovaradin fortress.

Four-day tickets are on sale from 87 EUR +b/f, at a 15% discount. When this limited contingent is sold out, the ticket price will increase. One-day tickets for Friday, 8th July, including the performance of Nick Cave & The Bad Seeds, are on sale at early-bird prices: regular tickets at 34 EUR +bf, fan pit at 44 EUR +bf, and VIP tickets at 100 EUR +bf.