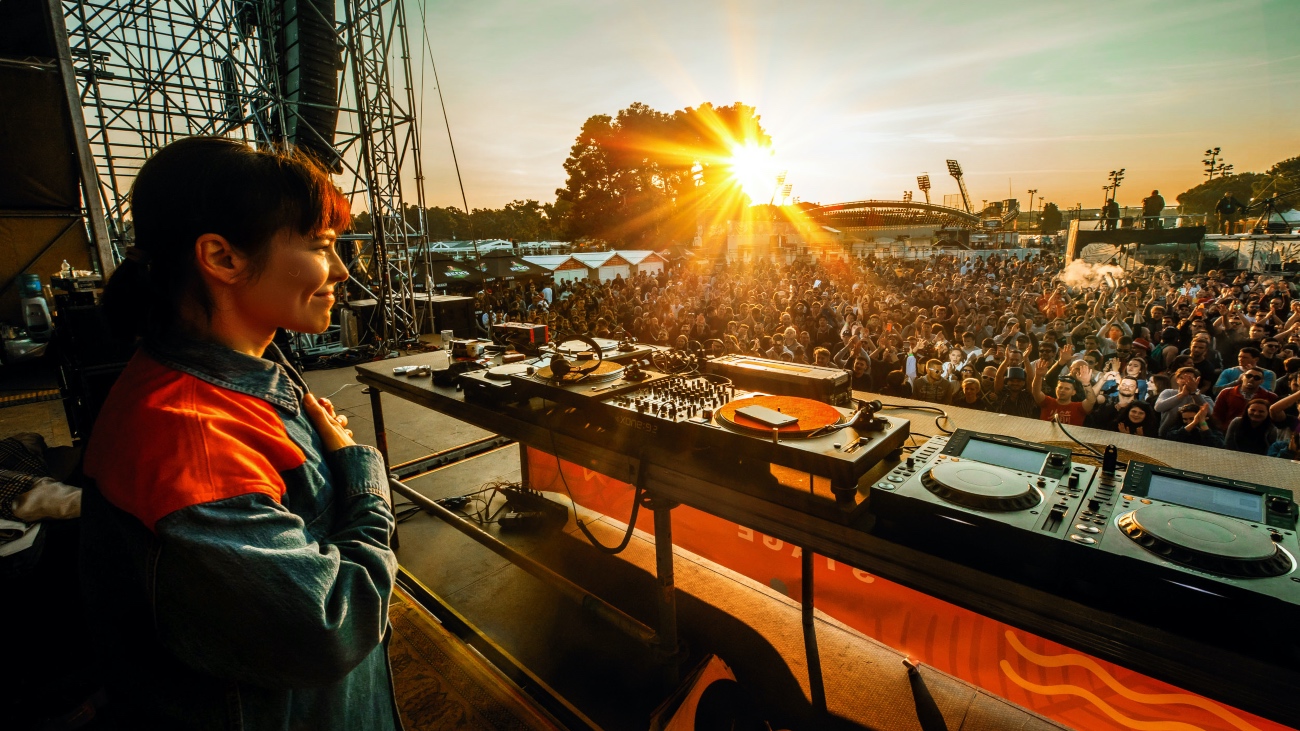 This year’s summer tourist season should have traditionally started in Umag, but the last weekend was unusually quiet in the picturesque Istrian town. Instead of thunder on the festival stages, there was thunder above the sea, and instead of tens of thousands of visitors, only a heavy downpour descended onto the Stella Maris lagoon in Umag. However, not all news from the Adriatic is bad, because although the economic effects of Sea Star Festival were absent this year, the promotional ones were stronger than ever! Thus, a dizzying half a million fans across the world “jumped” to the Croatian coast via the Internet to watch Sea Star Stream Festival, four nights in a row!

During the first regional streaming festival, from Thursday the 21st to Sunday the 24th of May, on the official Sea Star webpage, as well as EXIT’s, a total of 16 concerts were broadcast from Addiko Tesla Stage and Nautilus Arena, recorded from 2017 to 2019. The two main stages of the Umag festival thus received ten times more fans than their physical capacity allows!

Sea Star, meanwhile, has been moved to 2021, and the EXIT team has secured rights to broadcast recordings of music superstars such as legendary hitmaker Fatboy Slim and hip-hop gods Wu-Tang Clan in one of the rarest concert recordings available in the previous decade. Along with them, the audience had the opportunity to enjoy performances by techno goddess Nina Kraviz, Italian star DJ Spiller, British dubstep masters Modestep, regional titans Dubioza Kolektiv, Umek, Petar Dundov, Marko Nastić, the band Hladno Pivo, Urban &4, Elemental, Nipplepeople, Vojko V, Sassja, and the great Bajaga i Instruktori.

The fourth edition of Sea Star, with a complete confirmed lineup, has received new dates in 2021. The new festival dates are even more attractive, as they are a week closer to summer, so on Friday the 28th and Saturday the 29th of May 2021 we will be greeted by one of the biggest hip-hop bands in history, Cypress Hill, techno superstar Amelie Lens, Italian hit sensation Meduza, the biggest band in our region Dubioza Kolektiv, Slovenian electronic magician Umek and rap majesty Vojko V!

All purchased tickets, transportation and accommodations are valid for 2021, and all customers who cannot make the new dates will be refunded. As soon as we have information on the manner of receiving a refund we will post the information on the festival’s official website and social networks.

Leading Global Media Outlets on This Year’s EXIT: A Historical Edition that Reunited People and Brought a Smile to Their Faces

Paul Kalkbrenner Records a Special Video at EXIT, a Video Diary of a Return to Normal Life

Guetta and Other Headliners Agree: EXIT Is Freedom, Love and the Best Place on the Entire Planet! A Festival That Brings Us Back to Life!