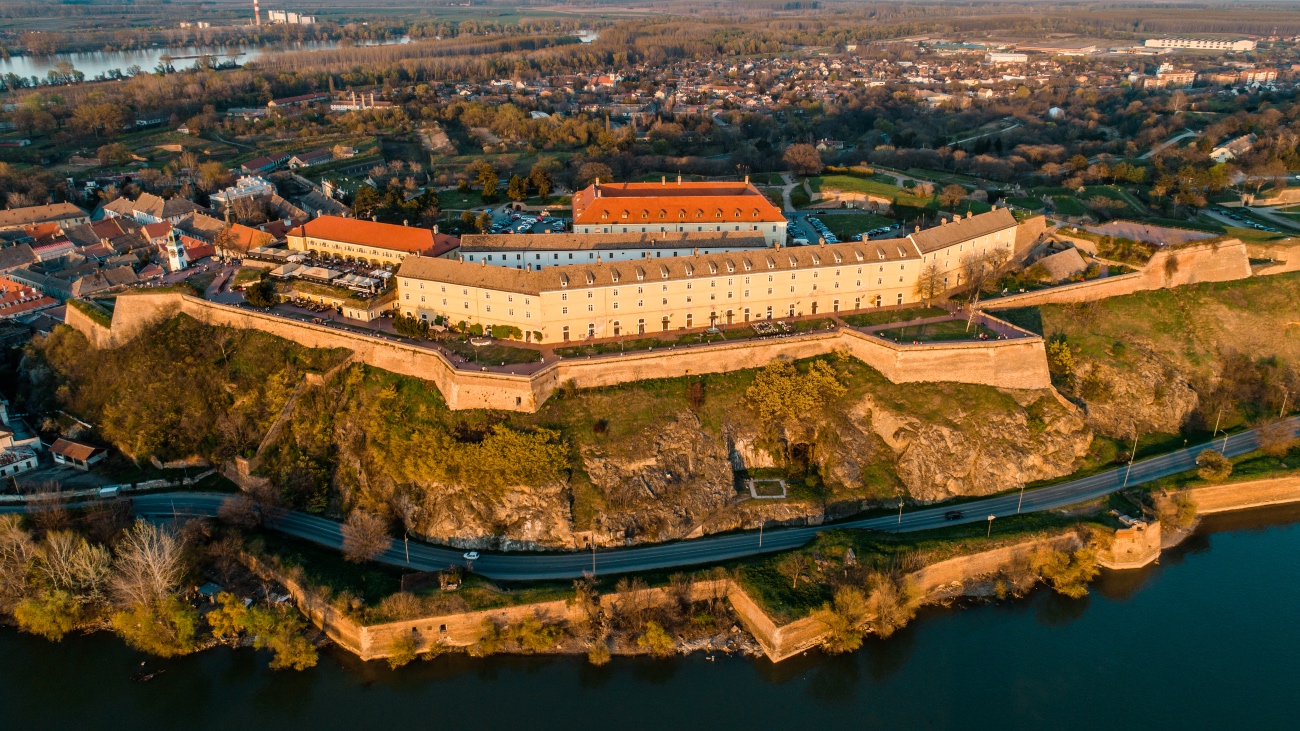 Ana Brnabic said that having in mind drastic improvement of health situation in Serbia as well as in many countries of Europe the recommendation given by the country’s health experts assembled in a National Crisis Team is to go ahead with the festival this summer:

“We recommend to move the festival to August because we expect that the situation (with pandemic) in the whole of Europe will be totally under control by then”, she said in the city of Novi Sad, known as home to the EXIT Festival in the past 20 years.

The organizers stated that they are also welcoming the latest predictions by the health experts in Serbia and the rest of the Balkan region and expressed willingness to reduce capacity of the event and take all precautionary measures:

“Festival in its full format with 55.000 per day and 40 stages will probably not return until 2021, but we are delighted to hear that health situation is becoming increasingly better and that we’ll be able to mark 20th anniversary of EXIT this summer with meaningful and safe event”, said EXIT’s founder Dušan Kovačević. “Health and safety of the audience and everyone involved at the festival is our top priority. We will work closely with Health officials in order to take all precautionary measures and make festival in August as safe as possible. Between fear and optimism we always choose later and we’re thrilled that we will have opportunity to be together with our fans and favorite artists this summer”, Kovačević concludes.

As expected, the news exploded in the festival industry around the globe with agents and artists seeing this as a hope to speed up revival of the event and festival industry which was hit the most by pandemic. Yourope board member and one of EXIT’s founders Ivan Milivojev believes that the latest developments can help to save the whole industry. “It’s no secret that the event industry was heavily hit by the pandemic, and the initial predictions were truly devastating to millions of jobs and families that depend on it”, says Milivojev and adds: “This decision is very important for event fans all around the globe as even in different formats and smaller capacities, if possible and safe, events could bring back much needed relief from the hardship we have all been through”.

EXIT is a summer music festival founded in 2000 and held at the colossal 18th century Petrovaradin Fortress in Novi Sad every July. It won the Best European Major Festival award twice, in 2013 and 2017, and promoted shows for global music stars such as The Cure, Madonna, Guns’n’Roses, Arctic Monkeys, Grace Jones, Migos, David Guetta, Nina Kraviz, Carl Cox, Motorhead, Wu-Tang Clan and thousands more. In 2019, EXIT Festival had over 200,000 visitors from 90 countries and contributed to Serbia’s economy with 16.4 million Euro, totaling in nearly 200 million since its founding two decades ago.

Born out of student protests, and working on numerous humanitarian and environmental projects ever since, including hosting Standing Rock activists on its Main Stage, EXIT is also launching its major social and environmental project to this date dubbed LIFE STREAM. The project’s main idea is to stream some of the shows from the festival in a new innovative way by playing additional footage with quotes and information from scientific sources on climate crisis and other rising social issues after the pandemic.