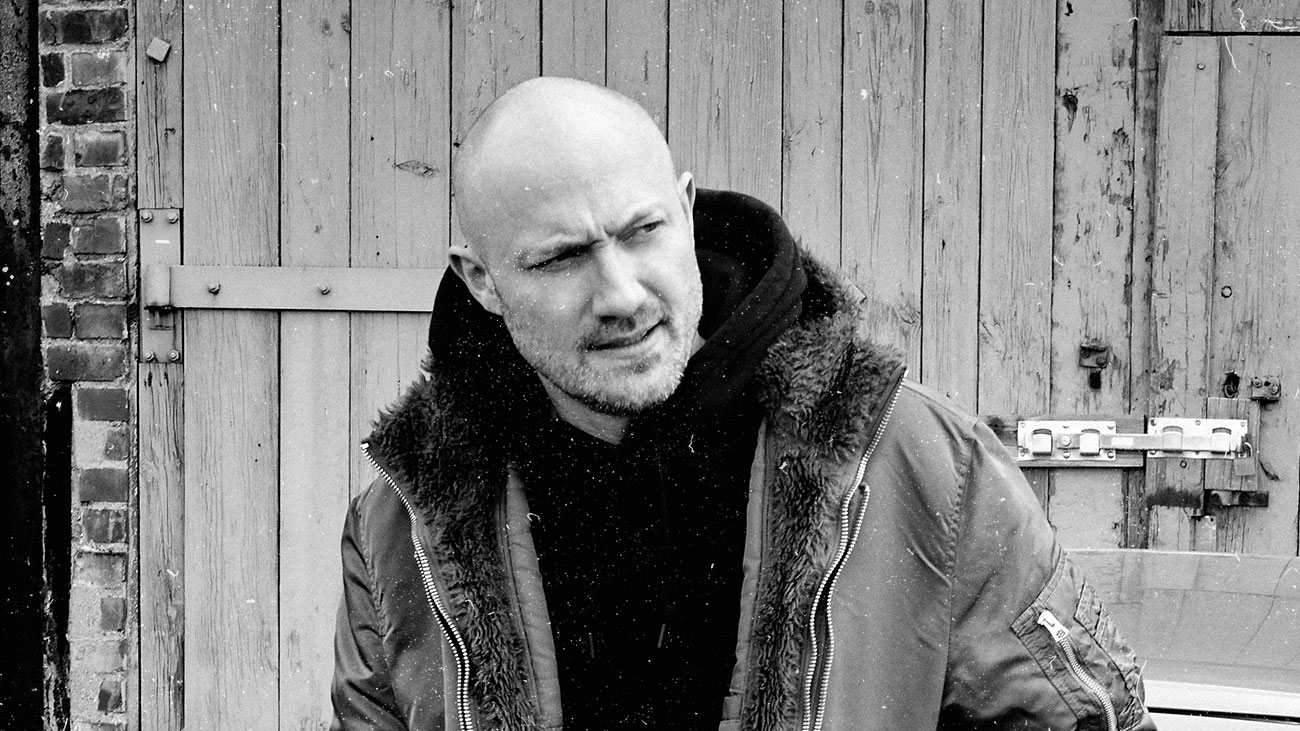 They are joining a long list of world and regional stars who already confirmed their performances at the Petrovaradin Fortress, like Tyga, David Guetta, DJ Snake, Eric Prydz b2b Four Tet, Boris Brejcha, Sepultura, Metronomy, Marky Ramone, Laibach and many more. The central event, marking the two decades of the festival, will take place in its famous full format, from July 8th to 11th with a lineup that inspired as many as 82% of fans to show their love for the EXIT Festival by saving their 2020 tickets for the next summer.

Along with the above-mentioned headliners, 999999999 live, Juliana Huxtable, Francois X, Onyvaa live, Bokee, Monosaccharide, as well as VTSS b2b SPFDJ, will be arriving to the Fortress as well, to strengthen EXIT Festival’s three big stages together – Main Stage, mts Dance Arena and No Sleep Novi Sad.

Young New York rapper Sheck Wes, whose “Mo Bamba” is considered one of the biggest hip-hop hits of the last few years, will be arriving to Serbia for the first time. Sheck’s talent was recognized by Travis Scott and Kanye West, who signed his releases, and he already has collaborations with stars like DJ Snake, 21 Savage, Lil Pump, Offset and Gucci Mane.

Honey Dijon, born and raised in Chicago, the home of house music, which is deeply rooted in her style, will also be performing for the first time at the Festival’s 20th anniversary celebration. After numerous performances in some of the most famous clubs around the world, this extremely sought after musician, producer, fashion icon and activist will be bringing her unique sound to the Petrovaradin Fortress.

Paul Van Dyk, multiple winner of the best DJ in the world award and a Grammy Award winner, will perform live at the Fortress next July for the first time ever at EXIT and present his latest album called “Guiding Light”.

They will be joined by one of the favorites of the local audience, techno queen Nina Kraviz. Nina is the first electronic artist whose name was chanted by the audience at the mts Dance Arena, calling her to return to the stage, and she recently had the unique opportunity to record a live set on top of Mount Olympus in Greece.

Paul Kalkbrenner, one of the most sought after producers worldwide, known for his live performances in the biggest arenas which used to be reserved only for the rock stars, also confirmed his arrival. His performance honoring the fall of the Berlin wall in front of 500.000 people was legendary, while his 2019 EXIT set was voted by the audience as one of the best from that summer’s edition. His biggest hit, “Sky and Sand”, has spent as many as 129 weeks on the German charts, and thus found itself at the top of the official chart of the Day of the German Unity.

Solomun, another EXIT Festival fan-favorite, will be bringing a 4-hour set specially tailored for the 20th anniversary to Novi Sad! There will surely be room in this set for songs from his new album which is set to be published at the beginning of 2021. The introduction to his new release is an excellent single titled “Home”, with which he wanted to draw attention to the power of music and how necessary it is for it to return to the clubs and spaces that are considered its home, so that we can experience music in the right way.

All tickets purchased for EXIT 2.0 are also valid for the 2021 edition, despite the fact that they were purchased with a 50% discount compared to the final price. All those who saved the tickets, 82% of them, will be in the running for winning prizes such as a Lifetime ticket for EXIT, a pass to access the stage for the mts Dance Arena, conversion of a regular ticket into a VIP one, EXIT fashion packages and T-shirts. Also, all these fans will be able to get a 20% discount on EXIT T-shirts and souvenirs of their choice.

At the moment, a limited number of tickets for the EXIT Festival 2021 is on sale at a promo price of 109 Eur + b/f and at 40% discount compared to the final price. Tickets can be purchased via official EXIT Festival’s webpage here.