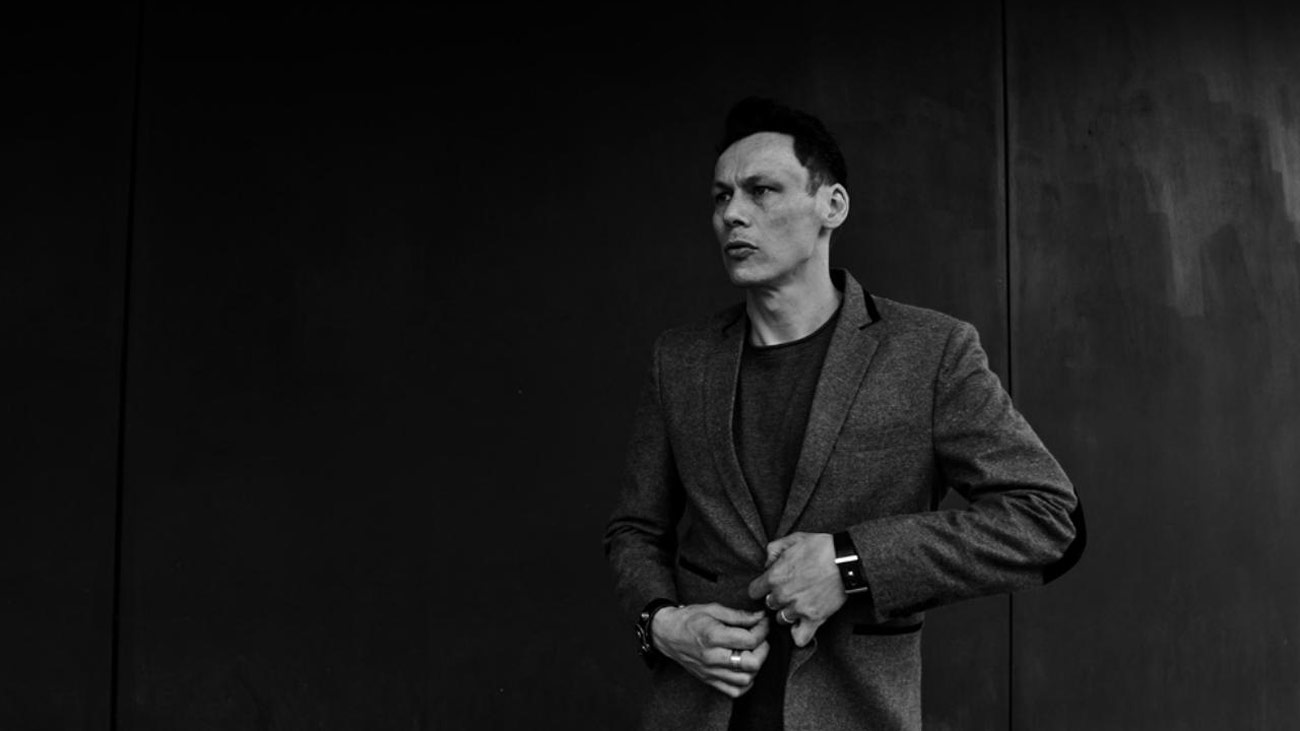 Last year’s edition of the Nautilus Arena, the impressive stage of the Sea Star Festival, was kept at full capacity by the regional techno masters. This year they have help – straight from one of the most important electronic music stages of the world, the Exit’s Dance Arena, comes a furious lineup. The spirit of this mythical stage, combined with the spirit of the Sea, will materialize on Saturday, May 26, in a brutal techno night that is bound to keep the audience on their feet until the early hours of the morning. The magical Stella Maris hosts the powerful techno heroes – British techno lord, Luke Slater, leader of the new Parisian scene, François X, and the virtuoso of Berlin, Tommy Four Seven! This killer trio will be supported by the current regional No.1 DJ Jock, as well as the Slovenian cult producer Ian F, and the Zagreb star Ivan Komlinović, whose sets will kick start the festival party season of the summer, from May 24 to May 27 in Umag.

Luke Slater is a rare electronic music phenomenon, who helped shaped and redefine the techno genre over the several decades of his work, since the 90s. For the powerful Berlin label Ostgut Ton, as well as his own label, Mote-Evolver, he published music under different pseudonyms, and his work was unanimously praised, while his career was marked by the four key albums he published as the Planetary Assault Systems. They represented him as an influential master of dynamic and futuristic techno. After more than 20 years of career, this techno giant is equally as relevant and exciting as on the first day.

François X is one of the key protagonists of the Parisian techno scene and the leading resident of the famous Concrete club, while he regularly performs at the Berghain in Berlin and the London Fabric. He is a passionate music lover with a rich knowledge of different styles, from African roots to colder, European stuff. His first tracks were cooperations with the famous DJ Deep, and soon he started working with other top names, such as Marcel Dettman, who included François’s “Rising” track in the mix edition of “Fabric 77”. His sets, as well as the debut album, “Irregular Passion”, which finally came out at the end of last year, are equal parts euphoric and melancholic. His last year’s b2b set with Antigone at Exit Dance Arena was dubbed one of the best by the audience.

British producer with a Berlin address, Tommy Four Seven, is an established name of today’s techno scene. Highly positioned on the Chris Liebing’s CLR label (and greatly respected by Chris himself), he is also the owner of an increasingly more popular publishing house, 47, where he publishes new talents. His reputation was made with his raw and wild techno. This techno prodigy with a penchant for the visual is a great musical explorer who tries to outdo himself by creating new music and discovering new sound. His refined style is well received in many leading clubs, while the list of people he works with includes Regis, Robert Hood, Perc and many others.

Split-born, DJ Jock caught the attention of the world scene with his first releases. This celebrated techno talent, also named the best regional DJ, has the bragging rights to the fact that Carl Cox played his demo at Ibiza, upon which he invited DJ Jock to play with him. His EP, “Rax Love”, was also published on Carl’s Intec Records label. “Chicas” was a track that was played at all the famous clubs and festivals, including Exit, Tomorrowland, Awakenings, Space Ibiza and Electrobeach Festival. Except for the Sea star, DJ Jock will share this year’s stage at Exit with wizards such as Richie Hawtin, Adam Beyer, and Ben Clock.

Ian F. is one of the leading Slovenian DJs and producers with a career spanning more than a decade. He performed at sold-out clubs all around Europe, including the Berlin Club der Visionaere. His tracks can be found on labels such as Colours Music, Jesus Loved You, Sleep Is Commercial, Traffica, Glorio Music, Sk Supreme Rec, Session DeLuxe, Helsat Rec.

The all-rounder Ivan Komlinović arrives to Umag from Zagreb, as one of the more important domestic names in electronic music, who marked the rising domestic techno scene of the 90s and early 2000s with his uncompromising style. Renouncing new technologies, he feels good only when he plays around with records, record-players and the analogue mixer, hitting the core of oldschool minimal techno, combining it with electro and tech-house in his performances. He has more than 40 releases on labels such as Escape, Omegaritam, Laus, Matrix, Work, Hard Play Hard, Decoded, Intec, etc. His tracks were played by some of the greats, such as Laurent Garnier, Carl Cox and Trevor Rockcliffe.

Last day to buy festival tickets with a 40% discount!

All fans of Sea Star fans can buy festival tickest at the price with 40% discount! Apart from regular festival tickets, VIP Gold tickets are also available at the price of 100 EUR +b/f. Festival offers the variety of accomodations. Check out the special offer for the 4* Sea Star camp, including electricity, drinking water, showers, toilets and everything you need, all only 100m from the festival and the sea! Visitors can also book accommodation at Umag hotels, villas and apartments, all of them between 100m and 1km distance from the festival. Accommodation and travel arrangements for Sea Star with packages combining the ticket, accommodation and transport can be found at Sea Star official website.

Leading Global Media Outlets on This Year’s EXIT: A Historical Edition that Reunited People and Brought a Smile to Their Faces

Paul Kalkbrenner Records a Special Video at EXIT, a Video Diary of a Return to Normal Life

Guetta and Other Headliners Agree: EXIT Is Freedom, Love and the Best Place on the Entire Planet! A Festival That Brings Us Back to Life!