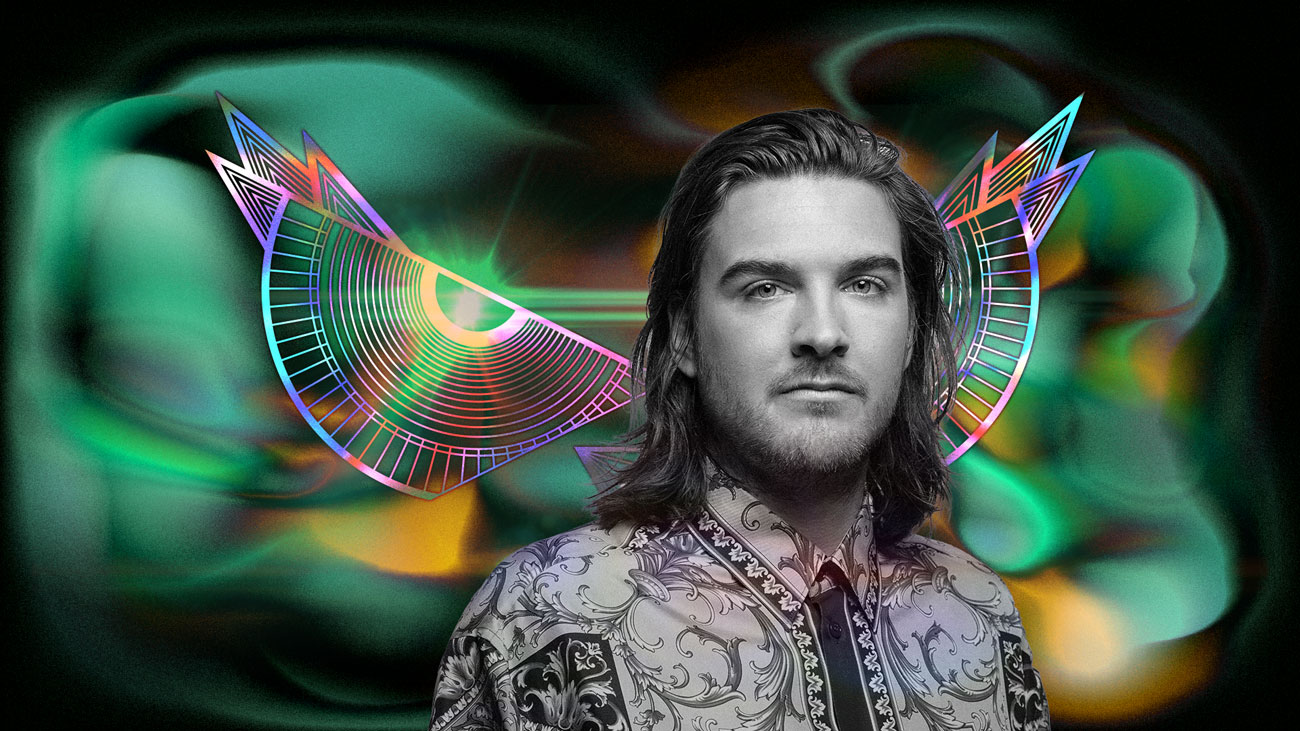 This absolute headliner of major electronic music events will come to Belgrade on November 11th for the No Sleep festival in the Main Hangar of the Port of Belgrade.

Reinier Zonneveld won the world over with his extraordinary musical skills, and this was his first appearance on DJ Mag’s top list of DJs. In his statement for DJ Mag, he confirmed that the award and entry into the list were well-deserved: “Playing over 20 live shows a month all around the world, producing music, curating and pushing new music on my label, Filth on Acid, and finally launching my own festival in Amsterdam.“

After breaking the record for the biggest solo techno event in history at last year’s Amsterdam Dance Event with 13,000 tickets sold in less than three hours, this year Reinier Zonneveld closed a sold-out Awakenings party in the impressive Ziggo Dome, where he performed with Carl Cox.

Reinier is known for marathon sets and performances at all the leading festivals, including ADE, Awakenings, Time Warp, and EXIT. He launched the LiveNOW festival in Amsterdam, where he put on a masterful performance that lasted as long as 11 hours, while the Filth on Acid label, which he founded, is one of the most highly acclaimed on Beatport and the entire electronic music scene.

DJ Mag’s traditional Top 100 DJ vote included 1.3 million voters from 234 countries worldwide. The winners were announced at a gala ceremony at Hi Ibiza, hosted by BBC Radio One DJ Arielle Free. The title of the Best DJ in the World in 2022 went to Martin Garrix, with David Guetta as runner-up. The third spot went to the duo Dimitri Vegas & Like Mike, and ALOK came in fourth. Armin Van Buuren was in fifth place, also receiving an award for the Best Trance DJ. Charlotte de Witte stood out as the Best Techno DJ, and Vintage Culture was named the Best House DJ.