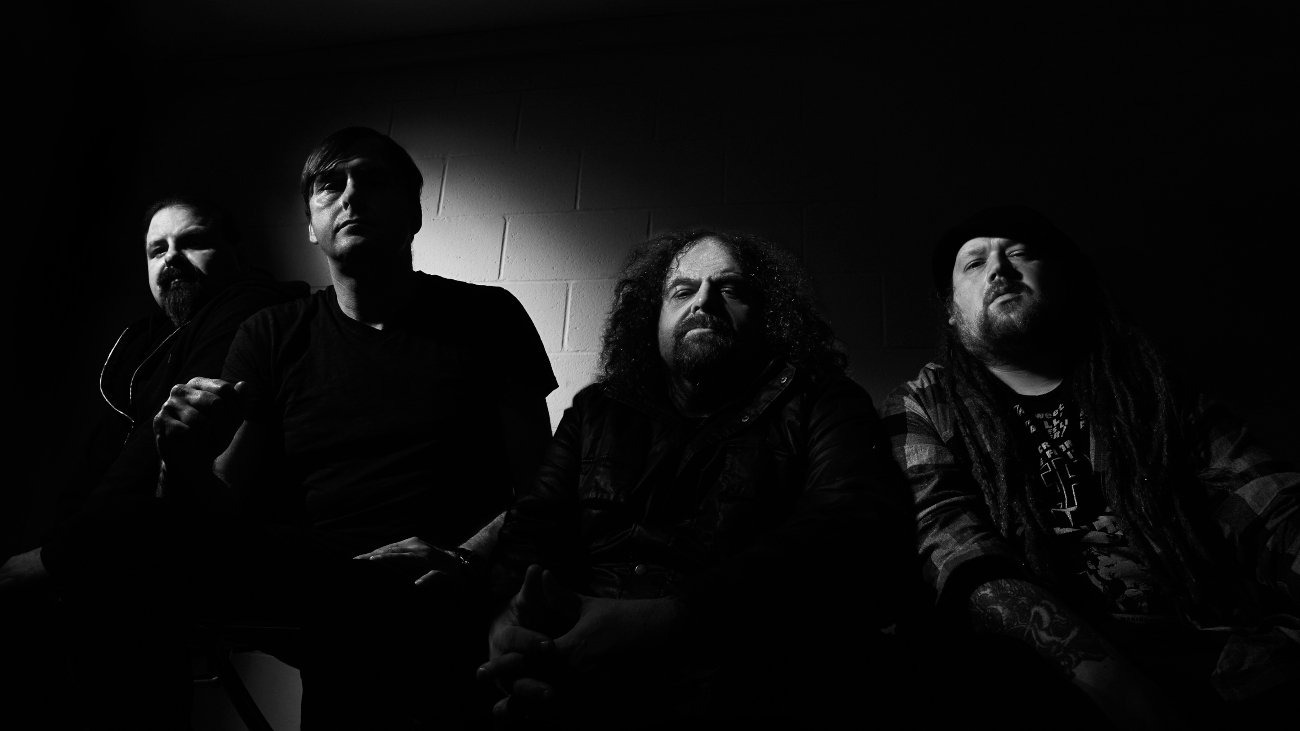 The album will be presented at this year’s EXIT festival. With this release, they showed that they are still in the game after more than four decades and confirmed that they could only climb higher on the ladder of extreme metal.

In less than 30 minutes of raw guitar riffs, heavy bass lines and explosive drumbeats, led by the growling vocals of Mark “Barney” Greenway, the band packed eight songs into a mini-album ready to echo from the Main Stage of the EXIT festival. In addition to six original songs, the album also contains covers of “Don’t Need It” by Bad Brains and “People Pie” by Slab!.

“Narcissus”, the introductory song of this powerful musical journey, begins with a dark distorted riff and grows into absolute madness, tailor-made for mosh pits. Mark Greenway, the frontman of the band Napalm Death, described “Narcissus” as “one of those angry songs” that the band has always strived for and explained the concept of the mini-album on which the song is found:

“Resentment Is Always Seismic can be considered an extension of the previous album. Back then, in the spirit of the old days, we wanted to release a mini-album and concluded that we had enough quality songs to do so. In the end, resentment is indeed seismic – it can cause complete erosion of humanity in many situations. That was the thing I generally wanted to express,” the singer explained, as reported by numerous influential portals covering the metal scene.

The four-member band announced “Resentment” at the end of 2020, producing an epilogue to its predecessor “Throes Of Joy In The Jaws Of Defeatism”, which was justifiably on many Album of the Year lists at the time. The fact that five years had passed between the previous two albums, while the new mini-album is coming after a two-year break, confirms an increase in Napalm Death’s creative pace. This notion is supported by their current American tour, after which they are announcing a tour of Europe.

Napalm Death is one of the first bands for generations of grindcore enthusiasts and an indispensable part of any extreme metal fan’s music collection. The reputation they enjoy is due to decades of experience and a discography consisting of 16 studio albums, energetic live performances, excellent communication with the audience, a skillful combination of hardcore, death metal, and grind, and a penchant for progressive and experimental music. These are all elements making this band unstoppable.

As a reminder, Birmingham’s Napalm Death will perform on the Main Stage at this year’s edition of the EXIT festival, where they will present their elegiac discography, including the latest mini-album. The legendary Brazilian band Sepultura, the Belarusian band Molchat Doma, and the Finnish Blind Channel will also perform on the festival’s biggest stage.

EXIT Festival will take place from 7th to 10th July 2022 at the Petrovaradin Fortress, and performances by some of the biggest global and regional superstars have been confirmed so far, including Calvin Harris, Nick Cave & The Bad Seeds, Marky Ramone, She Past Away, James Arthur, Masked Wolf, Honey Dijon, Maceo Plex, ZHU, Denis Sulta, and many others, with new names to be announced soon!

Four-day tickets are on sale from 87 EUR +b/f. When this limited contingent is sold out, the ticket price will increase.
One-day tickets for Friday, 8th July, including the performance of Nick Cave & The Bad Seeds, are on sale at early-bird prices: regular tickets at 34 EUR +bf, fan pit at 44 EUR +bf, and VIP tickets at 100 EUR +bf.